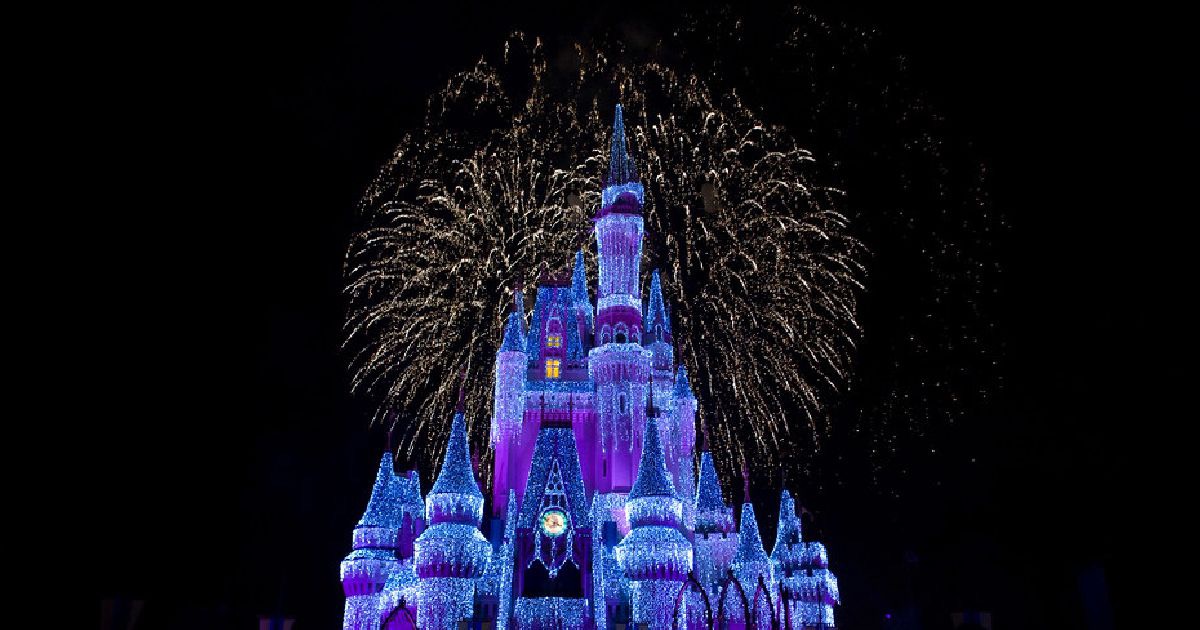 On Tuesday, Disney will release an amazing thing that no one on the planet could have anticipated 10 years ago: a service that streams Disney programming on the Internet available to subscribers for $7 per month. It competes with Amazon (100 million subscribers), Hulu (28.5 million customers), and Netflix (158 million subscribers).

The massive programming assets plus the enormous marketing power has the entire industry absolutely freaking out and scrambling to stay ahead, just as Disney itself scrambled to make this happen to stay ahead of the curve of history, as great enterprises must.

These are times of amazing change in media. In 2009, 10 million people dropped their cable services. Ten years later, the total is projected to be 46 million. It’s a freefall for the cable industry that was once the cool kid on the block, having once blown away network television. Now this once-futuristic industry is struggling to stay relevant in the age of streaming programming, the very service that people once believed to be doomed.

What’s fascinating to me is how much Disney itself resisted this change. If you think about it, every business would rather continue doing the same thing they already know how to do. When it’s working and the money is flowing, why bother with some big speculative shift? It’s easier and cheaper to stay the course. Then one day you look out the window and see the peasants gathering with torches and pitchforks, being led by a competitor. It shakes you to the core.

This is essentially what happened to Disney as they watched the data on the cut-the-cord movement and the precipitous decline in viewership over family television programming. The kids were on their iPads watching Netflix and Amazon, eschewing the family TV set. When it became clear that Disney’s past was not going to be a part of the future (one in five Americans will have unsubscribed from cable by next year) something had to be done.

It all began in 2015 when Disney paid $1 billion for BamTech, a company that built HBO’s mobile app. Two years later at a retreat at Disney World, the decision to shift its priorities from cable to streaming was complete. It took two more years to build all the infrastructure for the services but they are finally here. What’s remarkable about this shift is that it actually ends up hastening the death of the previous business model simply because new streaming options will incentivize further cord-cutting.

Think what this means: a company is taking actions that will harm its core business on the speculation that its new business will earn even more to make up the difference over the long term. And it’s not just Disney. In the last 18 months, there have been a whopping $200 billion exchanged in media mergers in order to make new services that adapt to new market conditions.

This whole scene is worlds and worlds apart from the services that were around when I was young. I would get off the sofa and turn the knob on the television to one of three channels. That was it. Later I think there was a public broadcasting channel but I didn’t care about that. Then came CNN and then in the blink of an eye, there were hundreds of channels. Around that time I stopped watching TV completely, and I was amazed the next time I controlled a remote at the gym and found an incomprehensible array of stuff to watch. I was stunned.

So welcome to the new world in which the utterly implausible is now the new reality. That thing we vaguely discerned in about 2000 – that the Internet possessed the capability of taking over everything we’ve ever known, including shopping, money, communication with audio and video, and all media – is the new reality.

Some observations about this dramatic change:

1. No one ordered this change. It was deregulation that permitted it to happen. It emerged from no single plan from anyone. Decentralized competition between profit-making enterprises yielded these results.

2. This is a new stage of history and hardly the last one. What is about to be born will die the death before there is another stage.

3. Change in the market happens slowly and then all at once, always based on risk and speculation, with businesses using their own assets, bearing the burden for you.

4. Profitability is the crucible that renders the verdict on these wild speculations about our needs. All or none could lose. Accountancy will make the decision, not the “plans” shouted in town halls and televised debates of political candidates.

5. The single person in charge of this whole process – the driving force that is causing billion-dollar companies to dance the dance and risk vast legacies in service of progress – is you the consumer. You are powerful, more so as a consumer than a voter. Your every decision, even without a formal voting procedure, is the very thing that is forging a new history of the future.

What’s so maddening about the modern political debates is how little the participants acknowledge that they are not actually in control. Whether your children veg out in front of the telly watching the networks or scroll through streaming services on smartphones is hugely impactful on their lives and yours too. But not a single regulator or politician drives this process. The real history of our lives is determined by something else in a market economy, namely competition for excellence in service of you and your decision to buy or not to buy.

This is as it should be. This whole media sector is ultimately organized by no one in particular. Sounds like chaos. But it isn’t. It’s orderly, creative, progressive, unpredictable, risky, lucrative, and fabulous. Again, you are in charge of it, without having been granted some legal privilege by the state; your power derives solely from your own choices. Think of it: you are in control of billion-dollar companies, without a single ownership stake. You can choose to consume or not and this is all that matters in the end.

And get this: there doesn’t have to be one winner, unlike say with the presidency. You can have your Hulu, your Netflix, your Disney, your Amazon, your YouTube, your movies at the theater, or your dusty old books. Everyone gets to win in a vibrant market order, consumers and producers both.

The media revolution of the last 10 years should teach us a thing or two about social organization and the potential for glorious things to happen to the world if we would only let market processes take control in all aspects of life. Just compare how this industry changed with the staid and static institutions of the state. Which is a better model for organizing society? It should be obvious.

But will this be the lesson of the great media upheaval of our times? Doubtful. You have to cast aside insane ideological visions to see it, much less embrace it.

Get notified of new articles from Jeffrey A. Tucker and AIER.
This article is republished with permission from the American Institute for Economic Research.