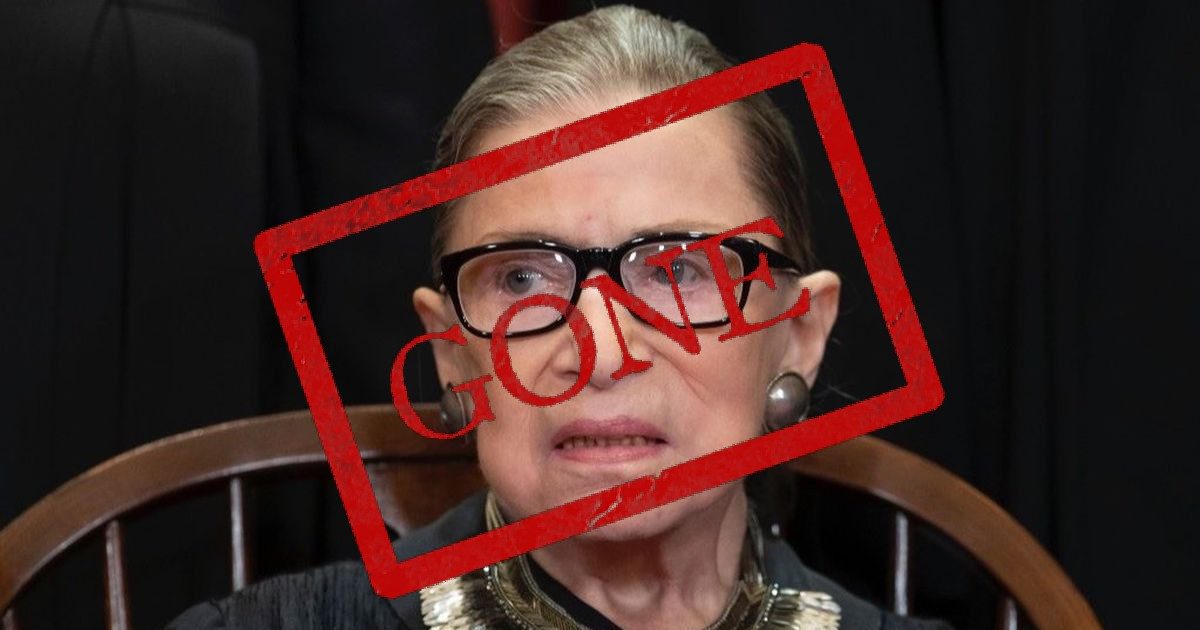 Supreme Court Justice Ruth Bader Ginsburg will miss oral arguments on Monday for the first time as the 85-year-old recovers from surgery that removed cancerous nodules from her left lung.

Kathy Arberg, a spokesperson for the court, said Ginsburg was still recovering from the surgery she underwent on December 21st to remove cancerous lesions, and it is unknown when she will return to her place on the bench. However, Ginsburg will still participate in cases using transcripts.

The justice was discharged from Memorial Sloan Kettering hospital in New York City on Christmas Day. Doctors were unable to find any traces of cancer after the operation, nor did they find any other disease.

In spite of many other health issues, Ginsburg, the oldest justice on the court, has never missed an oral argument. She underwent two cancer surgeries in 1999 and 2009, and has suffered broken ribs on at least two different occasions. In 2014, the justice had a stent put in her right coronary artery. According to Ginsburg’s doctors, they discovered cancerous growths when she was treated for fractured ribs that were a result of her fall at her office on November 7th.

Ginsburg, who was appointed by Bill Clinton in 1993, repeatedly dismissed calls to step down during President Barack Obama’s second term, citing the potential for a smoother confirmation process with a Democrat-controlled Senate.

Being the Left’s major voice on the Supreme Court, Ginsburg made known her aspiration to remain on the bench through 2020 by hiring law clerks for at least two more terms.  “I said I will do this job as long as I can do it full steam,” Ginsburg said in a December interview after a screening of her biopic film, “On  the Basis of Sex.”