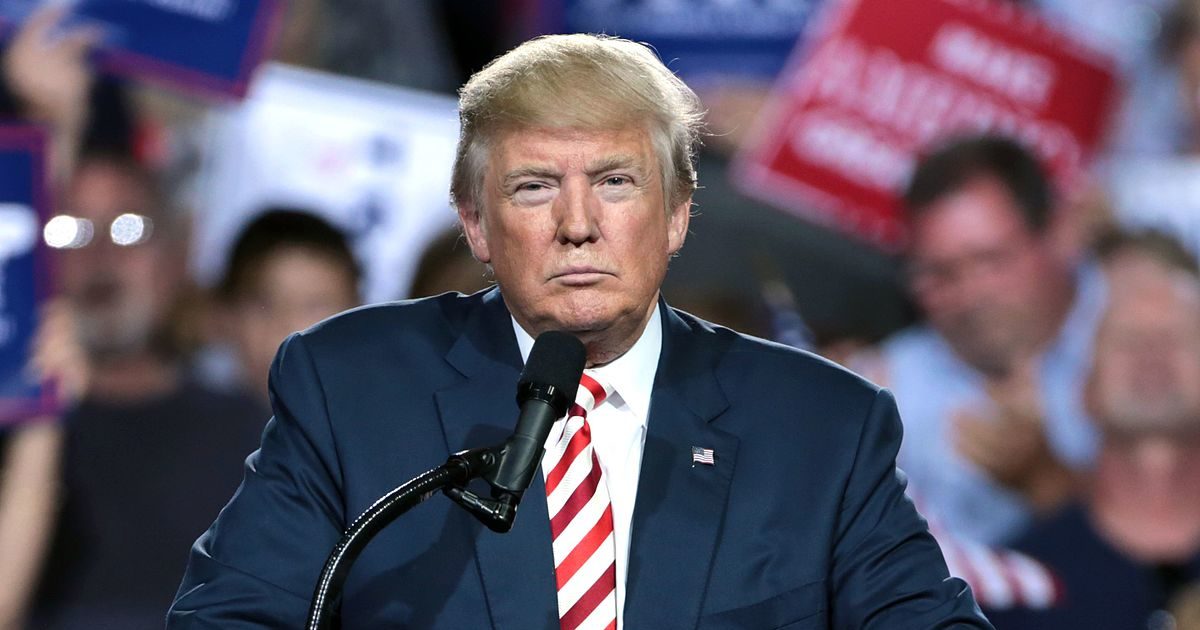 President Donald Trump announced on Twitter Monday that he will appear on major news networks, Tuesday at primetime, to deliver an address concerning the state of the current government shutdown as the crisis enters its third week.

As Republicans and Democrats continue to hold “non-essential” government funding hostage over the practical imperative or perceived moral  indecency of a border wall, President Trump will use offer his insight into what he calls the “the Humanitarian and National Security crisis on our Southern Border.”

Three days after the President told the nation that the government could continue for months or years without a funding agreement and three days before his planned visit to the southern border, Trump sent this tweet:

I am pleased to inform you that I will Address the Nation on the Humanitarian and National Security crisis on our Southern Border. Tuesday night at 9:00 P.M. Eastern.

Newly elected Speaker of the House, Nancy Pelosi, who rode out an eight-year Republican House majority to reclaim the second spot in presidential succession, reasserted her opposition to a border wall on a moral basis Jan. 3. Pelosi told reporters in jest at a press conference following her election that the most she and House Democrats would give for a wall would be a single dollar.

The shutdown has put the paychecks of around 800,000 Americans working for the government on furlough, including the Coast Guard, which, unlike other military branches, is under the currently unfunded Department of Homeland Security.

While this pause in portions of government spending continues, little has been seriously affected.

The Daily Wire reported Sunday that, while custodial services of publicly maintained areas are momentarily suspended, private companies have stepped up to keep national parks tidy.

Meanwhile, in the nation’s capital, The Libertarian Party itself organized a voluntary clean-up of the national mall.

Murder Charges, Sell Off Or Bankruptcy Are All On Table For California’s Biggest Utility After Deadly Wildfires

Ginsburg Will Not Participate in Oral Arguments Due to Cancer Operation