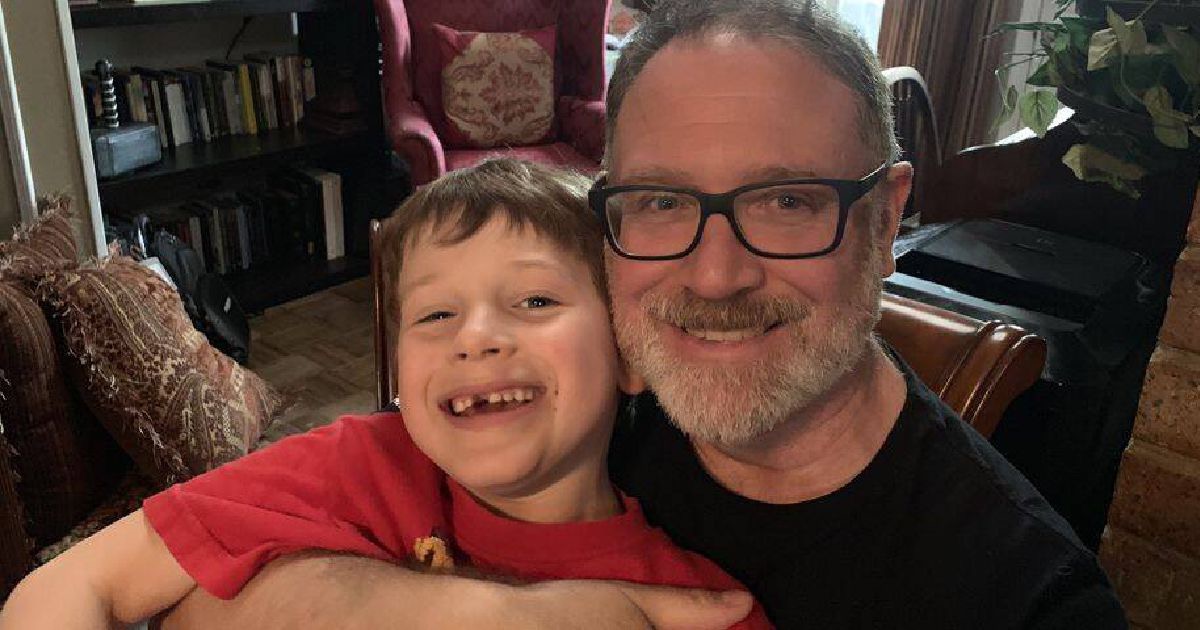 James Younger is a 7-year-old Texas boy that has recently gained media attention because his mother was attempting to transition the child from a biological boy to a girl.

James’ mother and father had been in a custody dispute where the jury ruled in favor of the mother being the sole decision maker regarding any of the boy’s medical proceedings.

The father fought the mother’s decision to transition the boy’s gender. He found many sympathetic figures in the media, fellow citizens, and elected officials, including, Governor Gregg Abbott (R-Tx) who has opened state investigations into this case and indicated the he would intervene if necessary.

When the judge gave the mother and father joint conservatorship, she also placed a gag order on everyone involved in this case. The website called “Save James” was operated by James’ father and will have to be deleted. No other information can be freely shared by the parents.

The court feud between the parents began last year when the mother filed a request to legally force her ex-husband to call James a girl and refer to him as “Luna”. At the time, she had sole decision-making authority over James’ medical proceedings.

In response to the mother’s court filing, James’ father requested sole custody of his children. The jury denied the father sole custody on Monday. However, for now, the judge has granted both parents the right to co-parent.

Tulsi Gabbard Not Running for Reelection, All In for Presidency