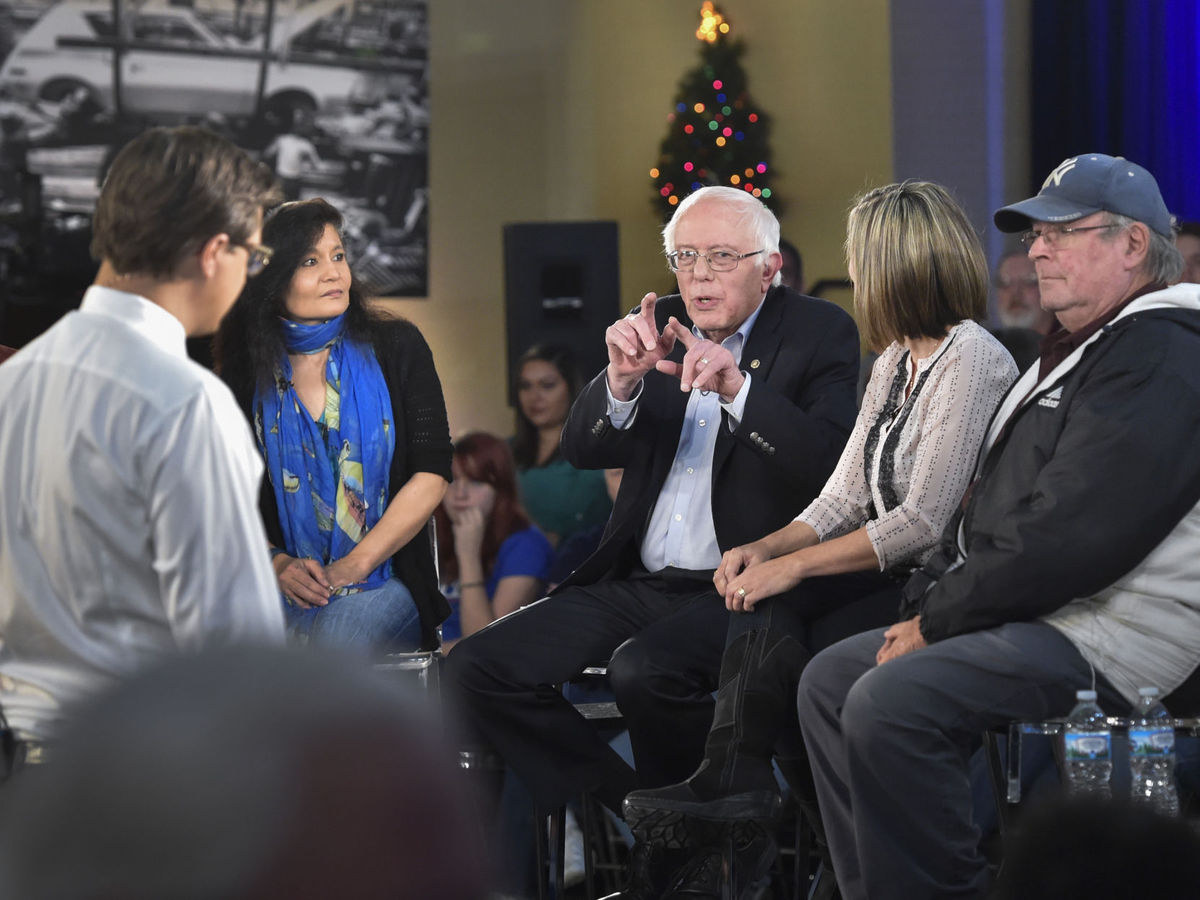 Senator Bernie Sanders is famous for ridiculous claims. He is on record attacking ATM fees, and praising breadlines. He has also spoken very highly of notable hellhole Venezuela and tyrants like Fidel Castro. Let’s not even delve into his continued propagation of the wage gap myth. We must however give credit where its due, even a broken clock is right twice a day.

“[Trump] said he will not be politically correct,” said Sanders. “I think he said some outrageous and painful things, but I think people are tired of the same old politically correct rhetoric. I think some people believe he was speaking from his heart and willing to take on everybody.”

Bernie hit the nail on the head. While even most Trump voters did not like his statements, they loved that he didn’t give the same tired phrases as other politicians. Trump didn’t say what was safe. He went off script and constantly made headlines, often times for things that aren’t even controversial. When the left and media attacked Trump as racist and sexist for his minor slights, people dismissed claims about statements that were actually racist.

Sen. Sanders continues on to say that the leftist attacks on Trump supporters as racists and sexists only helped Trump.

“One of the arguments as to why Trump won is the belief that most or many of his supporters are sexists or racists or homophobes. I happen not to believe that’s the case. I think what he did do is he said, ‘You know what, there’s a lot of pain in this country, people are scared and people are worried.’ People are tired of status quo politics. He broke through that.”

This is not the first time that Sanders has gone against the leftist narrative after 2016. Sen. Sanders is on record attacking the Democratic devotion to identity politics. Bernie understands that for most voters, a person’s demographics are not as important as their policies and values. This of course led to a notable Hillary supporter suggesting he may be a white supremacist.

Sen. Sanders if not the only notable Democrat who is aware of these basic truths. Vice President Joe Biden has also spoken up. In an interview with Chris Matthews he stated that Democrats have stopped talking to white working class voters.

Individuals like Vice President Biden and Sen. Sanders know that Democrats need working-class white voters, the people who used to be the Democratic base. The problem is that Sanders and Biden are old, both are well into their seventies. They can’t stay in this game forever, despite Biden’s apparent plans to run in 2020. Younger Democrats such as Congressman Keith Ellison (D-MN) are very committed to identity politics. Unless they change their tune, the Democrats are going to be in for some rough years. 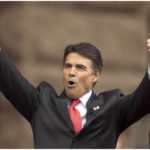 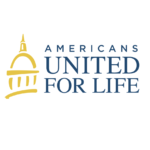