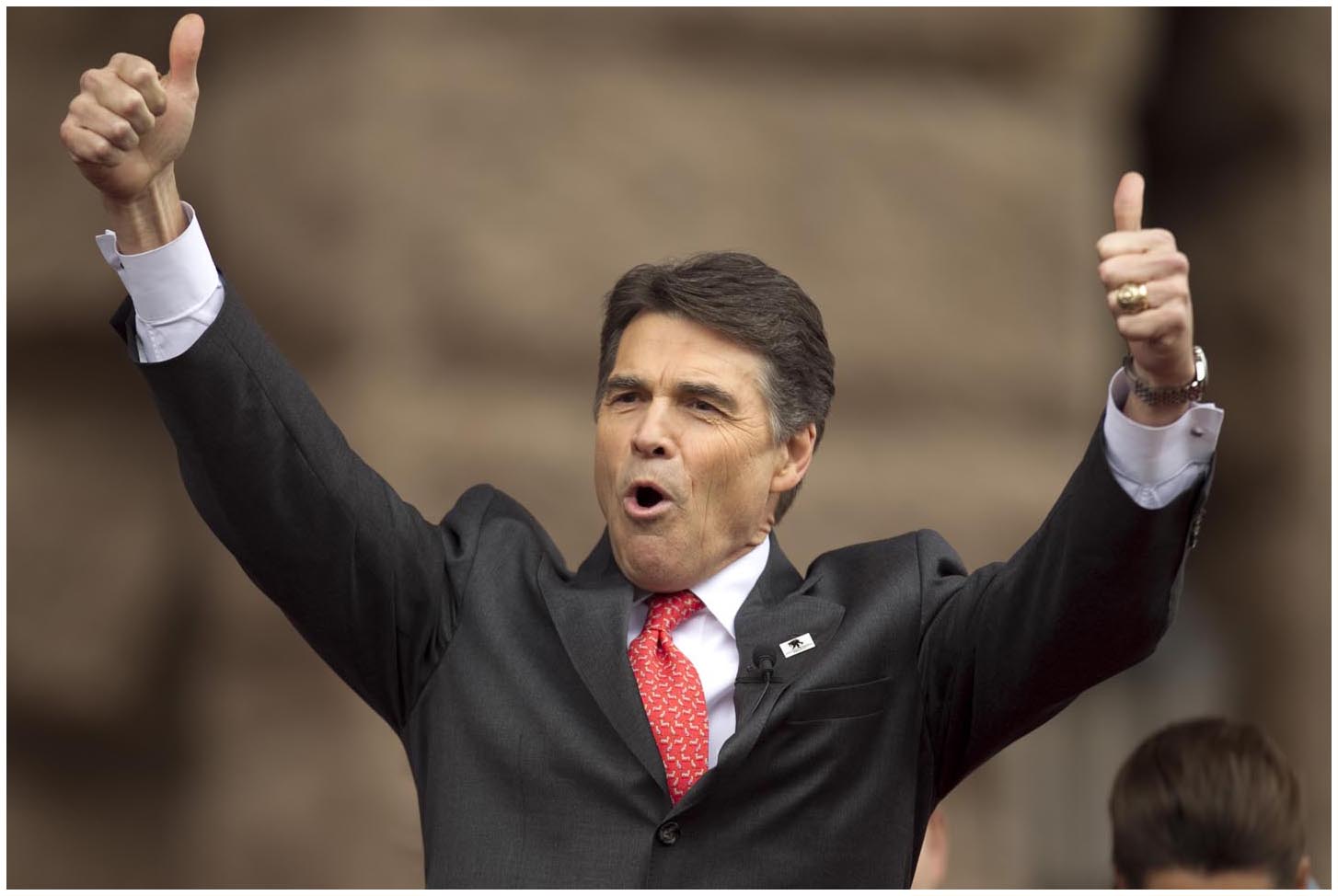 Perry has also been criticized for sitting on the board of Energy Transfer Partners, the company trying to build the controversial Dakota Access Pipeline.

Thousands of activists battled it out with North Dakota police and pipeline security personnel for months before the Obama administration formally blocked the project. Trump expressed support for the pipeline, and will likely approve it upon taking office.

Trump’s also promised to cut the budget by eliminating wasteful programs. If that’s the case, Perry may have a lot of work ahead of him at DOE.

For starters, DOE still has $40 billion left in the loan program that funded failed companies, like Solyndra and Abound Solar. The loan program is expected to lose more than $2 billion, according to government auditors.