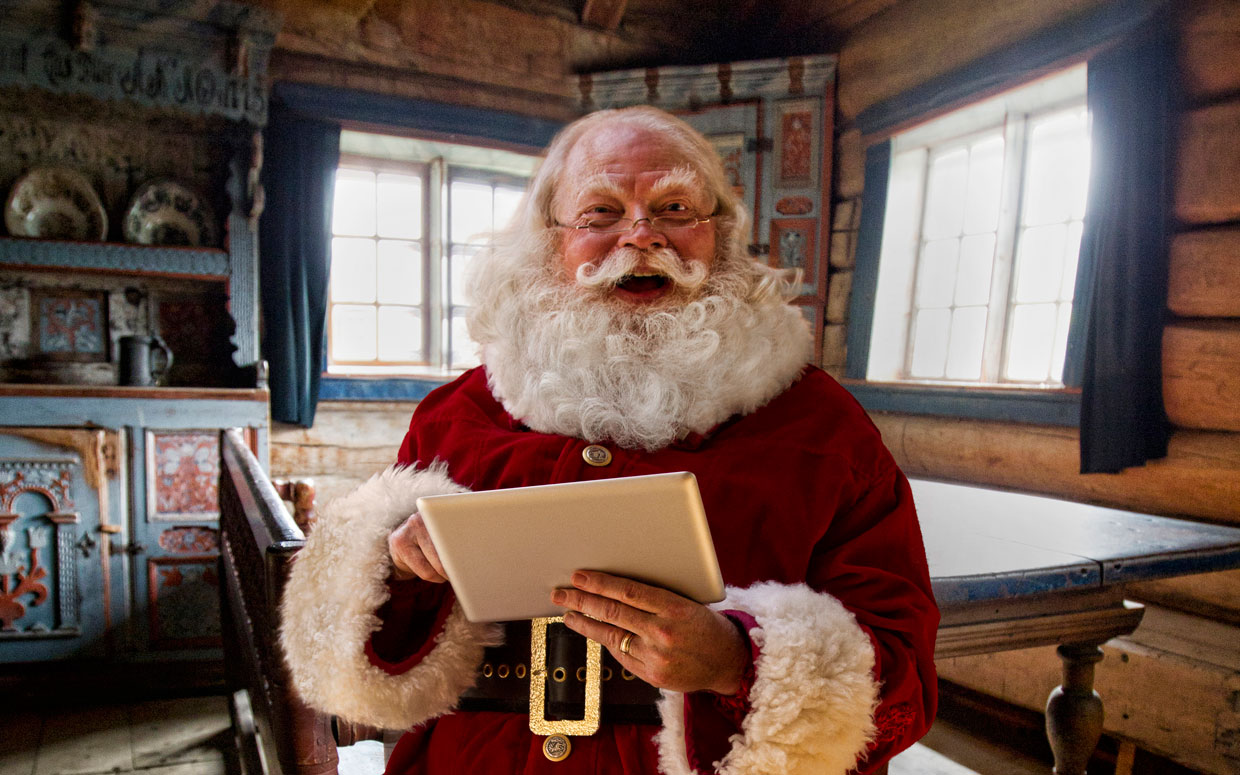 A pastor went to a local Texas mall and told children that Santa Claus doesn’t exist, much to the anger of parents gathered there.

David Grisham Jr., an evangelical street preacher, posted a video over Facebook showing himself telling young children that Santa Claus isn’t real as they waited to take pictures with him, reports 11 Alive.

“We’re going to tell the children today, the truth — that there is no Santa Claus. Christmas is about Jesus Christ. Jesus died on the cross for our sins. And Jesus was born in a manager 2,016 years ago,” Grisham said before approaching the group of children.

Grisham spouted harsh truths about Santa Claus, telling the parents to stop lying to their children about the real meaning of Christmas.

“Parents, y’all need to stop lying to your children and telling them that Santa Claus is real when, in fact, he’s not,” Grisham yelled.

Grisham also ordered the parents to stop telling stories about the North Pole and Santa’s elves.

“Don’t lie to children! There are no flying reindeer… there is no workshop at the North Pole. There is no elves making toys. You buy all the gifts and put them under the tree.” Grisham declared.

“I’ve got my kids over there and we don’t need you coming over here, blabbing whatever the hell you want,” one father said angrily.

This is not the first time Grisham has gone after Santa Claus. A 2010 video reveals him hosting a mock execution of a Santa Claus pinata.

“What you can’t see is that we shot Santa in the face,” Grisham told his viewers.

Grisham stands by his war on Santa Claus; telling kids that Santa Claus is real is tantamount to idolotry, he said.

“If Santa Claus was a cartoon caricature like Mickey Mouse and everybody knew that it was fake, and no one thought it was real, I’d be fine with it,” Grisham told The Washington Post. “But when you start telling kids that Santa Claus is real, it now becomes idolatry.