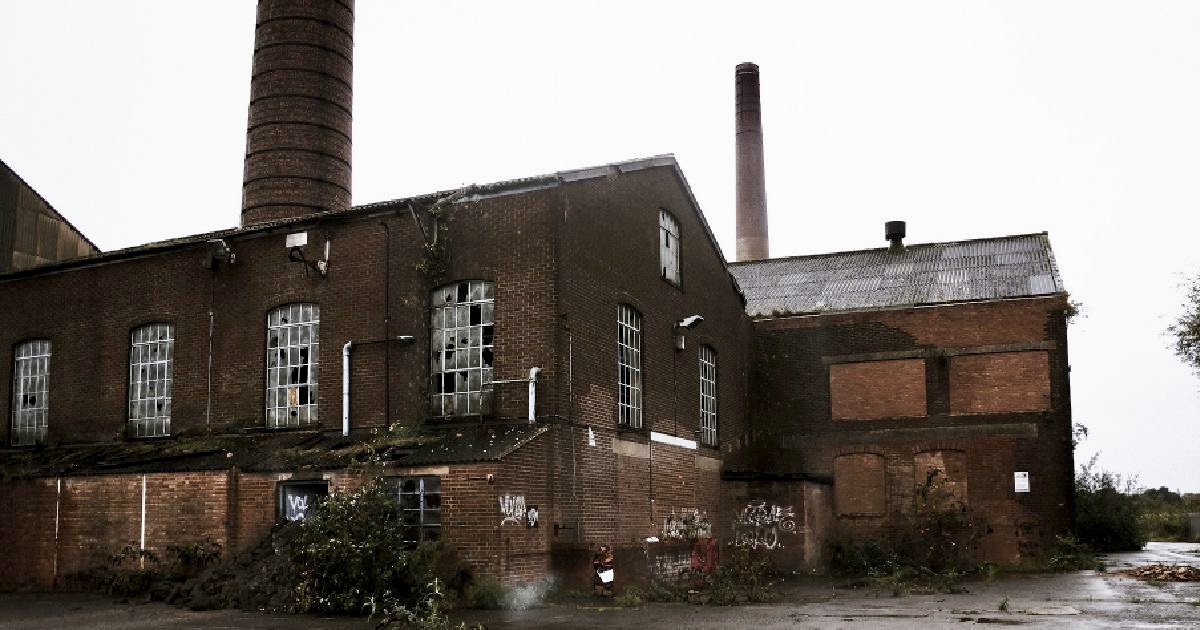 The data is in. The Trump Tariffs have been highly deleterious to the American economy.

Our farmers have had to be rescued with $28 billion in taxpayer aid. Business investment has slowed down to a crawl despite the incentive of the 2017 tax cuts. U.S. manufacturing has also seen a slow down since the middle of this year.

Over at Reason Magazine, Scott Lincicome has a list of 202 companies that have seen explicit negative impacts from the tariffs. Moreover, the very industries that the tariffs were intended to help have seen thousands of jobs lost, with other industries seeing similar lay-offs.

Pennsylvania and Wisconsin, the two places most commonly viewed as former manufacturing giants, have reportedly lost the most factory jobs in the past year alone. And with an already record high number of store closures, the longer tariffs continue to be imposed on consumer goods, the likelier it is that thousands more stores will close down.

So why does the Right still support the tariffs?

In one sense, you can argue that it’s just the effects of the Trump cult of personality. Basic economics be damned. Facts, statistics, or any sort of economic data is fake news. Or, the most obnoxious response, “you just want to lose” – a stout rebuke to centuries of literature and data on the validity of free trade principles.

Alternatively, even if one is able to escape the trap of tribal politics, there could still be a faint hint of the sunk cost fallacy at play – “well, we’ve been in this trade war for over a year now, may as well keep going!” Otherwise, it just seems to be a general ignorance of the principles of economics.

There seem to be two lies that perpetuate the acceptance of tariffs within Trump’s base. The first comes directly from our President, which is the claim that China is “paying” for the tariffs. One only needs to do a quick Google search to learn for themselves that this is not how tariffs actually work. A tariff is not an imposition of a payment on the country who exports their products to us. It is an imposition on the people whose country is importing the products. Simply put, you are paying the tariffs. American businesses are paying the tariffs. China does not “pay” the tariffs.

Moreover, it’s always bewildered me that the same crowd that has been saying for decades that “taxation is theft,” seems to be perfectly fine with paying the price of a tariff, which is literally a tax. Perhaps if everyone realized that tariffs are an explicit tax on the American people, and that China is not “paying” them, they wouldn’t be so celebrated.

The second lie is that the tariffs are actually in retaliation for China’s human rights abuses. This one in particular seems to come directly from the base, because during this entire trade war, Donald Trump has not once mentioned his imposition of tariffs being borne out of his disgust with Chinese labor camps or their suppression of free speech. In fact, the justification for the tariffs has always been that they were going to make our country “richer.” The hope for Trump was also that they were going to lead to negotiations for fairer trade deals.

Aside from the fact that tariffs and protectionism do not make a country “richer” (see 17th century mercantilism), Donald Trump seems to have done as much as possible to avoid even talking about the human rights abuses in China.

Just a few weeks ago, he openly praised the Chinese President and the Communist party on its 70th anniversary, continuing a trend of publicly celebrating brutal dictators. Moreover, his support for the Hong Kong pro-democracy protesters has been pitiable. From saying in August that the issue in Hong Kong is “between Hong Kong and…China, because Hong Kong is a part of China. They’ll have to deal with that themselves,” to reportedly promising China that he’ll stay silent on the matter – which would make sense of his relatively weak response to Beijing thus far.

The notion that the tariffs have anything to do with China’s long history of oppression and human rights abuses is another excuse to ignore the economic realities of the tariffs as well as the very words from the President himself.

Despite these two pervasive notions circulating around Trump-world, the rest of America seems more on the right track. According to a recent report from the Chicago Council on Global Affairs, “83 percent of Americans think international trade is good for American companies, a 25 percentage point increase from when it was last asked in 2016.”

Whether or not this increase in support for trade is based on an understanding of the fundamental principles of a free market economy or is just an antagonistic response to Trump himself is another issue. But even as the tariffs have proven to harm American businesses, industries, and increase costs on consumers, they continue to be supported by Trump’s base, spurred on by false notions and the cult of personality. 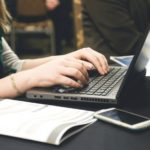 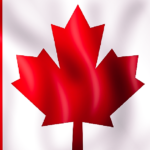