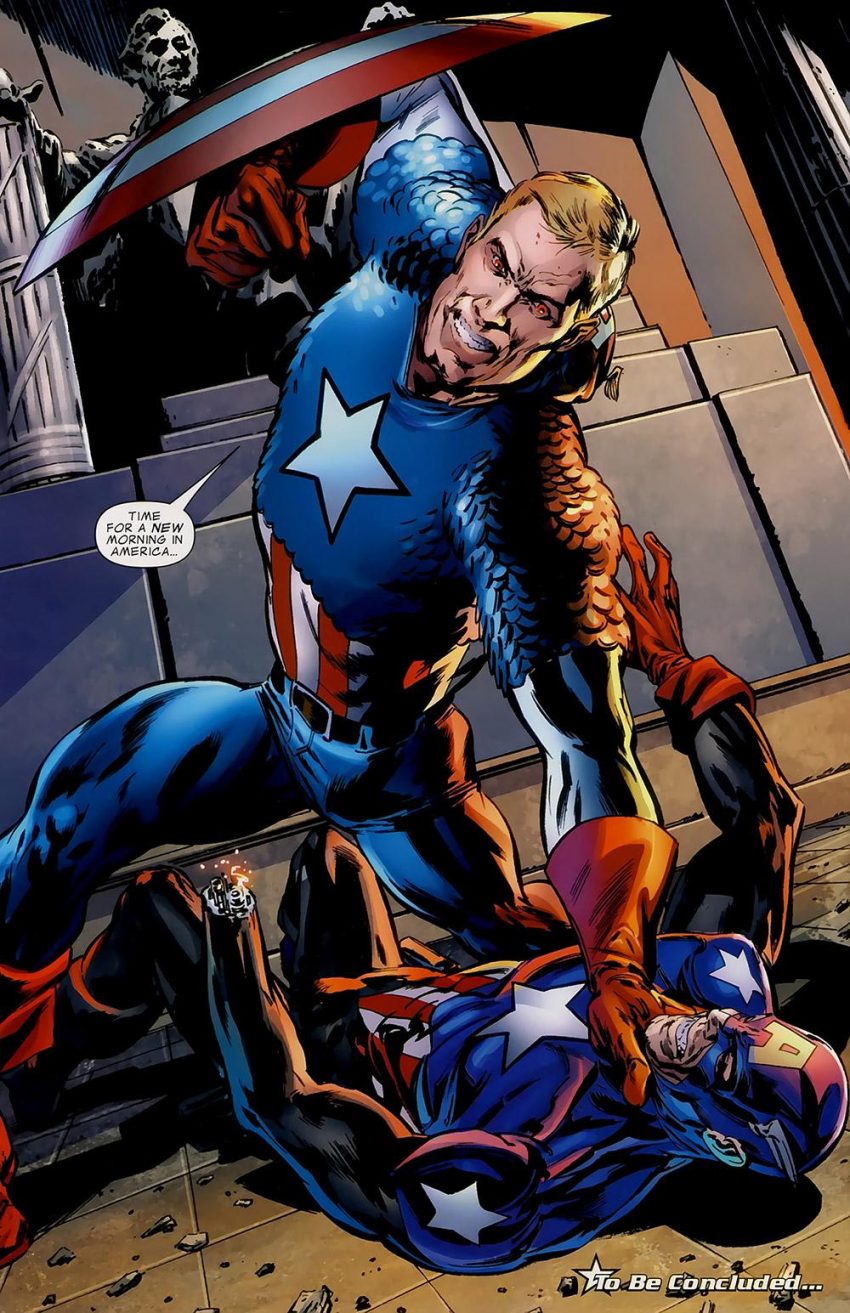 Non-violence is the greatest force at the disposal of mankind. It is mightier than the mightiest weapon of destruction devised by the ingenuity of man. – Ghandi

A casual acquaintance on Facebook stated she supported the punching of Nazis. I asked: How hard do I punch? How many times do I punch? Do I punch until dead?

The response? “No, not until they’re dead unless it is in self defense and you have no choice.”, and unintentional challenge: “Paul, I would advise you not to do the usual shit stirring on this one.” – I saw this Nazi punching sentiment on multiple other feeds, and versus engaging in a messy back and forth, I collected my thoughts here.

My fundamental question remains unanswered. How many licks does it take to the center of a Nazi? Ha-onne…tahwoo, tharee, chomp and suddenly that Nazi pop is reduced to a goeey center of a rational individual with a black eye?

It’s strange that in a country where many of us support the rehabilitation of criminals who get a raw deal or the wrong upbringing, we’re so eager to encourage the assault – without physical provocation – of folks who are so wrong-headed and clearly mentally unwell. Like we can beat their hatred out of them.

Science tells me corporal punishment is typically a failure. President Obama tells me, via Nelson Mandela, that no one is born thinking this horrible way and the path to peace is through compassion and love. My own two eyes tell me most people never heard of Richard Spencer until he got punched in the face.

And I’m sure all the people we wounded in Iraq and Afghanistan are now big fans of the United States of America. I also wonder if Adolf Hitler took one more beating as a kid, maybe the holocaust would have never happened.

Clearly something went very wrong in the lives of modern-day Americans marching in Nazi regalia and promoting racial supremacy, but according to the ‘punching Nazi’ logic, the way to repair damaged minds is via five-knuckle electroshock therapy.

But look at just about every ‘movement’ in American history – violence and censorship against the ’cause’ only served to galvanize. Civil Rights. The Stonewall Riots. Vietnam War protesters.The Boston Massacre. All were faced with ferocious violence, and all became stronger and more solidified in the face of that violence.

Again, I reiterate: Who knew about Richard Spencer until he got punched?

And the ‘Alt Right’ is a social movement. Couched inside the implicit racism of segregational nationalism and the desire to preserve Civil War-era statues, is a full-throated, angry, actively racist and ultimately terrified group of men who feel, wrongly, the country they know and love is being literally torn down by minorities who won’t ‘assimilate’ and social justice warriors who say they should live in perpetual shame at most aspects of their very heritage.

Microaggressions. Lorde saying all white people are to blame for what happened in Charlottesville. In-their-own-way nationalist opinion pieces saying you can’t sell tacos unless you’re Mexican. You can’t wear dreads unless you’re black. Conservative voices having a harder time making money on YouTube due to Google’s policies. There are countless stories from mainstream and populist media outlets that blame straight white men for one thing or another – and there’s an audience for it so a lot of it gets pumped out and shared.

So, there is ammunition for the easily molded mind to find a purpose in some variation of a (pardon me while I throw up in my mouth here) ‘White Pride’ movement. Be it White Nationalism, crippling Xenophobia, or straight up Nazism. They’re irrationally scared of losing their jobs to affirmative action. That God will become a dirty word. That English will become a second language. That society has made them the butt of every joke, while every off color remark, toilet joke, casual compliment to a woman, or sexist gag they make will get them ousted at work. And of course, they’re racist.

These are deeply held fears. Literally they are scared of the dark and punching them blind won’t show them the light. Violence and censorship won’t change their minds, only solidify their purpose. In a battle of ideas versus violence – save for a outright war, ideas will always win.

Look at the middle east. Was Islamic Extremism a bigger problem before or after The United States of America started dropping bombs on them?

So, to those who view pre-emptive violence as a viable strategy, I ask again: How many times and how hard do you punch? What happens when they punch back? When do you stop? Do you kill them?  How do you define a Nazi – uniforms only? Are we punching all of them when we get there?

It’s pretty damning when Donald Trump manages to make a salient point about this whole mess:

“What about the alt-left that came out charging at the alt-right? What about the fact that they came charging with clubs in their hands?” He said. And he’s (still throwing up my mouth right now) sort of correct.

The second violence is your *first* tactic, your cause is second to the fight, like a twisted version of Green Street Hooligans. It becomes a force of strength and not a challenge of ideas – limiting speech, toppling statues, encouraging out-right violence only brings people down to the level of those they oppose.

And I get it, violence is exciting and intensely gratifying. That’s why the UFC, American Football, and movies featuring guns and fist fights and car crashes are so popular. It’s an easy way to feel like you’ve won when the victory is defined by the physical submission of your opponent. But what did Obi Wan say about striking him down?

So what do we do? Put down your fists, open your minds, and Start here.

Regardless, I don’t know who ‘started’ the violence in Charlottesville, but in the wake of the stupid ass idiot who drove over that poor girl, why in the blue hell would you want to follow his lead?

*note: This article has been updated with better context regarding the inciting Facebook posts. Apologies.