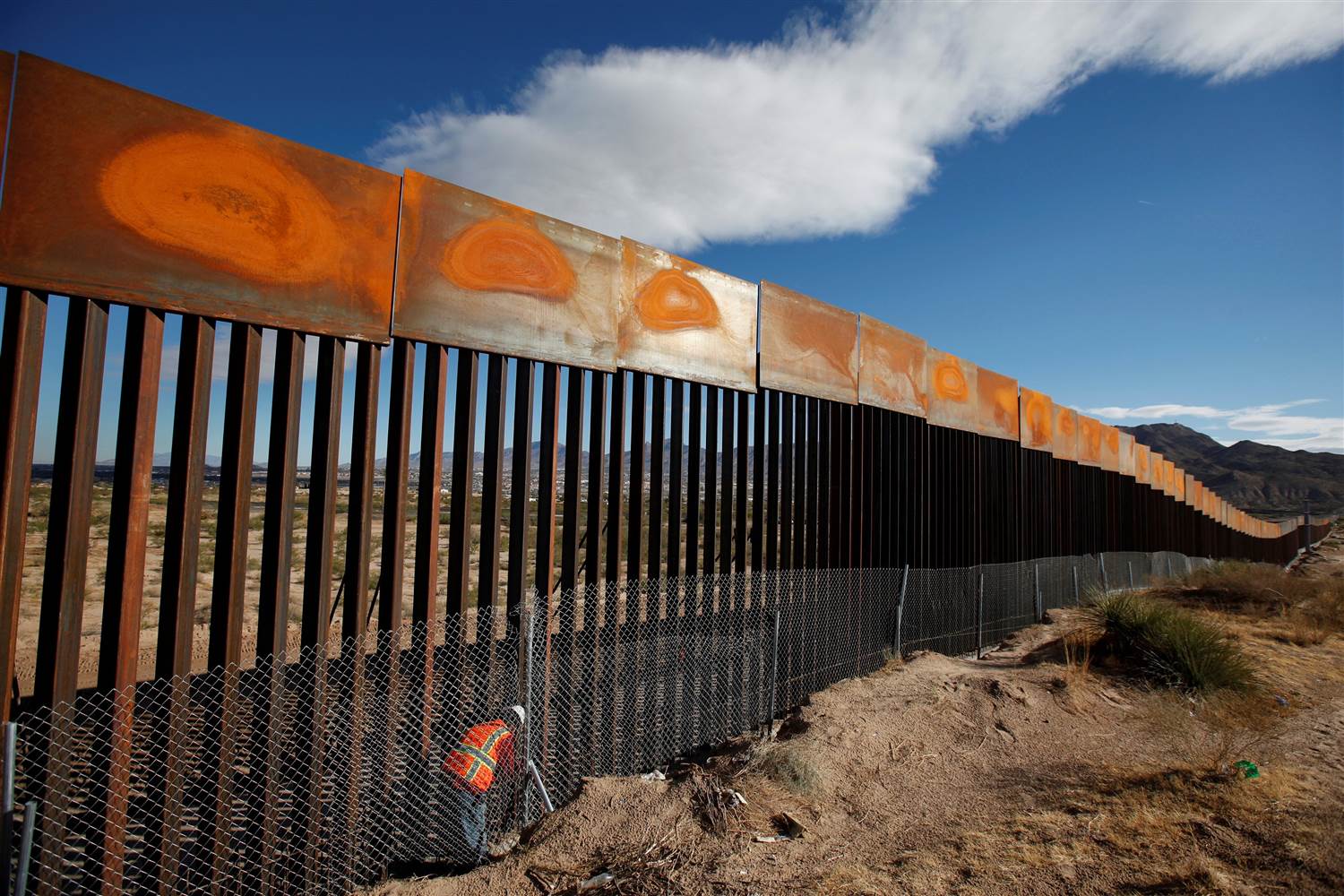 The government of Mexico responded to President Donald Trump’s call Sunday for the nation to pay for a wall along the southern border of U.S. and Mexico.

The Mexican foreign ministry strongly asserted Sunday evening that it would not pay for a wall “under any circumstances.”

Trump tweeted Sunday afternoon that “we must have THE WALL. Mexico will pay for it through reimbursement/other.” He also called Mexico one of the “highest crime nations in the world.”

A wall along the southern nation’s southern border was one of the president’s main campaigning points, and he has called on Congress time and again to allocate funds for its construction.

Former President of Mexico Vicente Fox has repeatedly lashed out at the president for claiming that Mexico will pay for the wall and for his comments about the Mexican people during his 2016 bid for the presidency.

Fox said in January that “Mexico is not going to pay for that fucking wall.”

Teacher Charged With Terroristic Threats And Harassment Of A Cop [VIDEO]