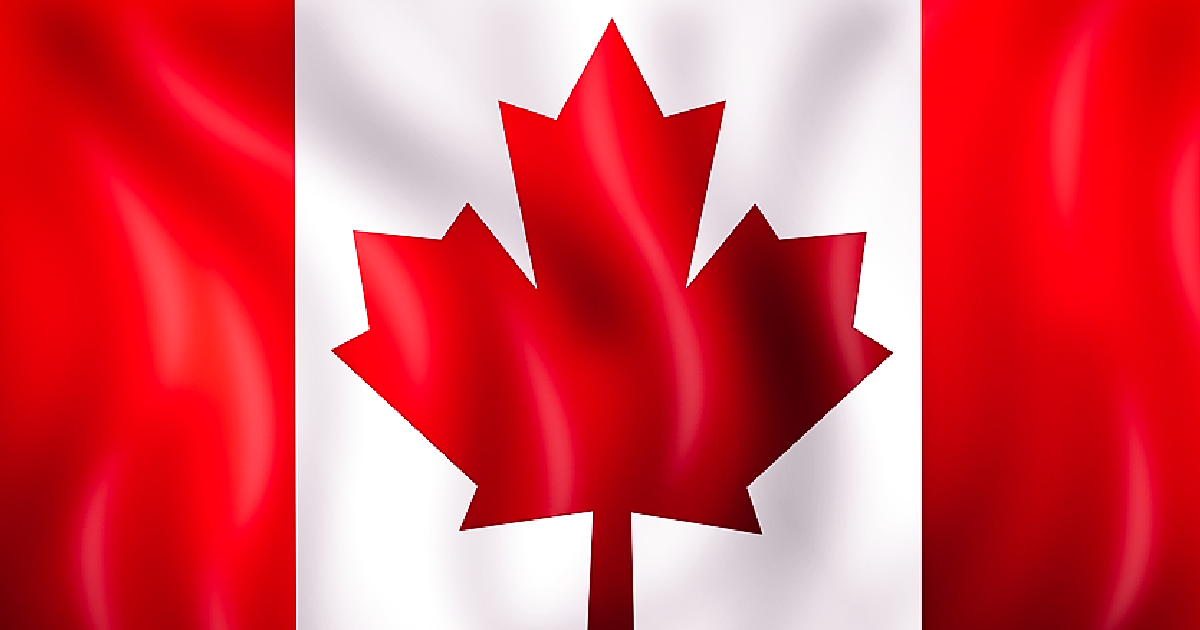 The Canadian Federal Election is happening right now.  Canada is the United States’ biggest trade partner, and we share the longest open border on the planet.  However, many Americans don’t understand the Canadian election and their politics, instead trying to fit it in an American box.  Here’s a quick guide to help Americans understand better how it works and what’s at stake.

As most people know, the end result of this election is the selection of a Prime Minister, the Canadian head of state (not really the only one – there’s a Governor General, selected by the Queen).  However, Canadians do not vote directly for the Prime Minister.  Today’s vote is for Members of Parliament (MPs) in local ‘ridings’ (think congressional districts).  The party who wins the most seats, even if it is less than 50%, chooses the Prime Minister, most likely their party leader.  The party that comes in 2nd becomes the Official Opposition and also gets to guide policy, which is especially powerful in a government where the Prime Minister does not have absolute majority.

The Parties and Leaders

Liberal: Leader, Justin Trudeau.  Trudeau led the Liberals to victory in 2015 (after Michael Ignatieff led them to the most crushing defeat in their history in 2011, when they came in 3rd for the for the first time in history) and is the current Prime Minister.  Trudeau is also the MP for the Papineau riding in Montreal, and has been since 2008.

Americans want to equate the Liberals with the American Democrats, and that’s a mistake – for reasons you will soon see.  The Liberals are a party that supports (limited) deficit spending, high government investments (example: $60 billion in infrastructure spending including $20 billion on public transit), and reduction of greenhouse emissions, while also accepting that oil and gas are a huge Canadian asset and export. They support the Keystone XL pipeline, for example, albeit with some tight environmental controls.  They are also the party that spearheaded full legalization of marijuana.

Conservative: Leader, Andrew Scheer. Scheer has been the MP for the Regina-Qu’Appelle riding in Saskatchewan since 2004, and will be PM if the Conservatives win.  The Conservatives were the winning party for the decade prior to Trudeau’s victory, with Stephen Harper as Prime Minister.  Americans equate the Tories (their colloquial name) with the Republicans.  That is a HUGE mistake.  Although they are for tax reductions (and their advertising makes a big deal of that) and are strongly in support of oil and gas, on social issues they tend to be more American-style liberal (which makes a lot of sense in a bilingual and multicultural country, both of which the Tories support).  They also support public pensions and publicly-funded healthcare.

New Democratic Party: Leader, Jagmeet Singh. Singh is the MP for the Burnaby South riding in British Columbia since early 2019.   He is noteworthy for being Sikh and wearing a turban prominently.  The New Democrats, or NDP, are the only party outside of the Liberals and Conservatives to EVER make it to the top 2 – they were the Official Opposition from 2011 until 2015 after defeating the Liberals under the leadership of the legendary late Jack Layton. The Nouveau Parti Démocratique, or NPD as they are known in Quebec, are very much to the left of the Liberals on the political spectrum – some call them socialist, and they clearly align with American Democrat Socialist policies, specifically on LGBTQ+ policy and heavy government investment.  They also tend to be anti-interventionist, opting for a campaign of world peace and acceptance.

Green Party: Leader, Elizabeth May. May is the MP for the Saanich-Gulf Islands riding in British Columbia. Traditionally, this party hasn’t been a huge force, but with the scandals surrounding the Liberals and the solid leadership of May, they’ve started to make inroads.  The party aligns well with their American counterpart, in that they are focused on sustainability and social acceptance.

People’s Party of Canada: Leader, Maxime Bernier.  Bernier (MP in the Beauce riding in Quebec) founded the party in 2018 after he lost his bid to be the Conservative Party leader. He has built it quickly enough that he has a statistical shot at becoming Prime Minister.  The party itself is somewhat Libertarian in its policies – supporting more provincial and less federal powers, for example – but have been called “racist” for their opposition to the Canadian Multiculturalism Act.

Bloc Québécois: Leader, Yves-François Blanchet. Blanchet has been an MP, but is not currently.  BQ is a party that runs candidates only in Quebec, and is in support of Quebec nationalism – in other words, they’re separatist.  This election is a make-or-break for BQ, as they have been losing support in recent years – and even official party status for a while as the Orange Wave of NDP swept through Quebec in 2011.

Libertarian Party: Leader, Tim Moen. The LPC is running candidates in very few riding, but I mention them because first, Tim Moen is a great leader who deserves more attention, and second, this is The Libertarian Republic.  Their platform aligns well with the LP US.

Later today, I will give my predictions on how the election will play out.

Why Does Trump’s Base Still Support Tariffs?