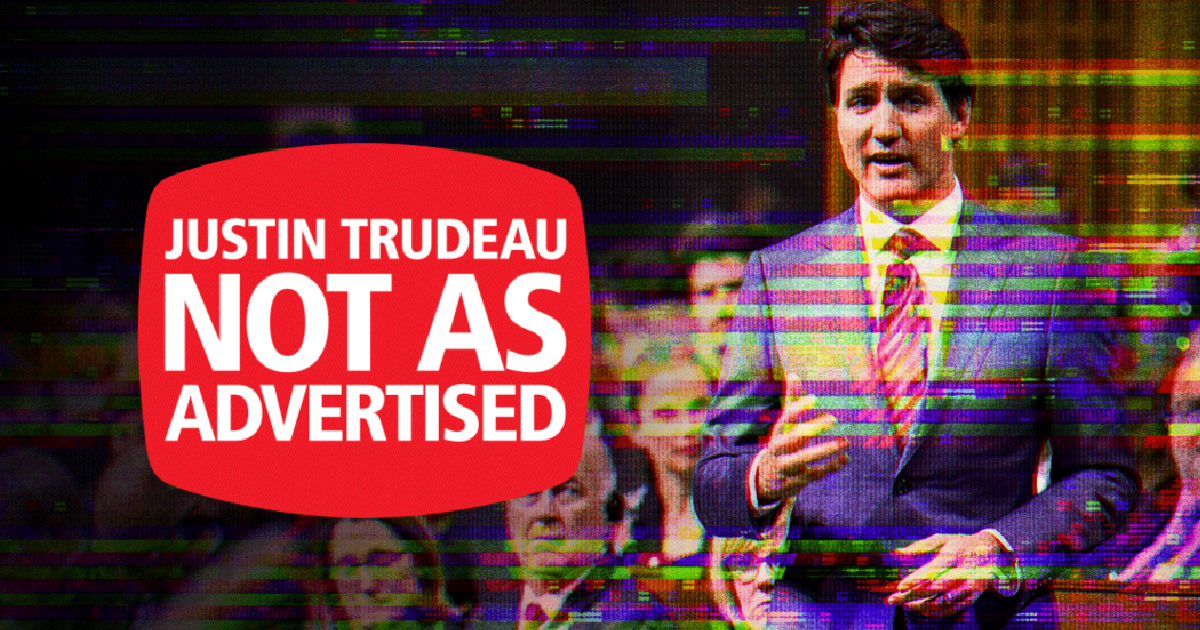 According to Yahoo: Canada research, taxes are the biggest concern amongst Canadians.  Much like the US, the parties at the middle or right on the political spectrum have owned that debate effectively.  For Canada, the Conservatives, led by Andrew Scheer, have been framing Justin Trudeau, the Liberal leader and current Prime Minister, as unfit for the job based on economic policy.  The Conservatives haven’t really touched upon social policy all that much during this election season.

The social issues in this election – the biggest one being immigration – are not something the traditional top two parties disagree on all that much.  Canadians might disagree with my assessment of that, but it’s the People’s Party (PPC) that has really distinguished themselves in that category.  And they will win a few ridings, but not nearly enough.

Another huge issue for Canadians is the environment and climate change.  This is especially true outside of cities. If Canada had a two party system, I would be right now predicting an easy Liberal win.  Canada has two other parties that are very strong in that area – the New Democratic Party (NDP) and the Greens. They own the environmental issues much better and will win seats on these.

There’s another issue that is going to impact this election, and that’s the relative charisma of the leaders.  Justin Trudeau is seen as a pretty boy who is not an effective leader and who does not debate well.  Likewise, Andrew Scheer is not well-liked.  In contrast, NDP leader Jagmeet Singh performed extremely well in the English language leaders debate earlier this month, and has seen his popularity and that of his party surge, at the expense of the  -Liberals.

There’s one party I haven’t mentioned yet, and that’s Bloc Québécois. Because they held less than twelve seats in the House of Commons (10), they were not an officially recognized party at the time of dissolution of the government, which means they didn’t get to debate.  They were, however, the 4th largest party – bigger than the Greens – and their leader, Yves-François Blanchet, did particularly well in the French language debate earlier this month.  In polling, the BQ looks to gain seats at the expense of the Liberals.

I believe that the Liberals will have a solid showing in the Atlantic provinces, which is a traditional stronghold.  That is where I think their strength ends.

Quebec is usually good to the Liberals and the NDP, but this time, I think the BQ makes significant gains and regains their official status at the expense of both the Liberals AND Conservatives, with the NDP  picking up a little.  The one saving grace for the Liberals is that the SNC-Lavalin controversy played well in Quebec, and it is seen as an asset to Trudeau, whereas it’s an albatross in the rest of the country. Watch the Beauce riding, where PPC chair Maxime Bernier is MP, for an interesting race.

Ontario is largely predicted to go mostly Liberal.  I think they lose more to the NDP here than just about anywhere else in Canada.  Jagmeet Singh’s popularity there is going to play better than I think has been popularly predicted.  However, the Liberals should still take a majority of ridings here and keep the nationwide race close.

The prairies – Manitoba and Saskatchewan – outside of Winnipeg are safely Conservative.  In Winnipeg, the NDP are surging.  Liberals held 8 seats in the last government.  They will lose half of them.  Alberta will be a Conservative sweep.  It won’t even be close, and it rarely is.  There is exactly ONE riding in Edmonton – Edmonton-Strathcona – with a strong NDP candidate, and it’s a toss-up at this point.  I predict it goes Conservative.

British Columbia is a wild card and it always is.  Americans, this is their “purple” province.  I am going to be bold and predict that the NDP takes more seats there than anyone else, at the expense of the Liberals.  The Greens do well around Vancouver, and I don’t think that changes.

By my math, the Conservatives win the election with just under 40% of the seats, and Andrew Scheer is the next Prime Minister, with the Liberals forming the Official Opposition. Traditionally, that would mean that Justin Trudeau would resign as MP and there would be a new leader.  I don’t think he’s going to do that.

I think Trudeau will partner with the NDP, making his faction a majority, and make it extremely difficult for Scheer to govern, forcing a new election to be called in a shorter timeframe – which is possible under Canadian law.  It can’t be longer than four years, but the Governor General can dismiss Parliament and call a new election earlier than that.

I furthermore predict that the Liberals, Conservative, BQ and NDP will all have official party status.

Did I get my prediction right?  The returns come in tonight, and we will know then.