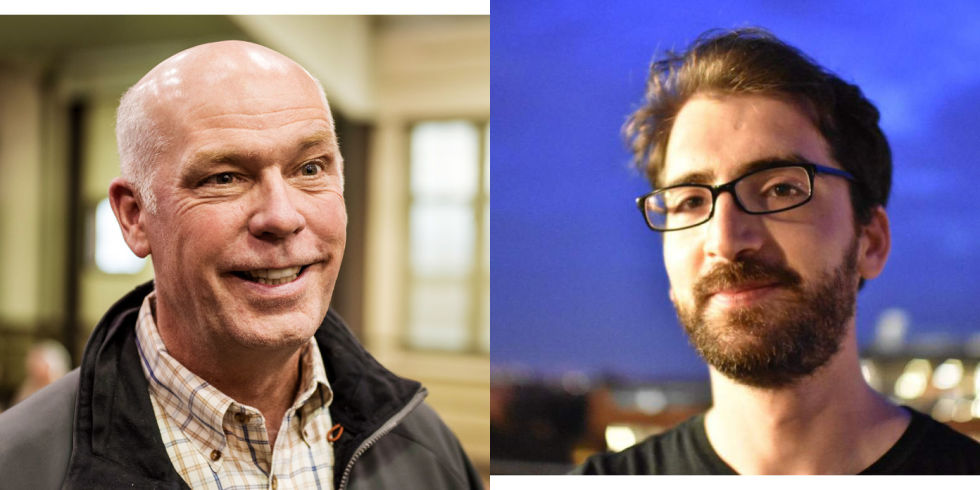 Guardian reporter Ben Jacobs thinks Republican Representative-elect Greg Gianforte’s apology for allegedly body-slamming him during an interview Wednesday is in some ways “far worse than the assault.”

Gianforte originally published an explanation of the event that partially blamed the reporter for the exchange before publicly apologizing hours before Montana polls closed Thursday afternoon.

“I’m still sort of flabbergasted, not just by the assault, but by the statement that was put out last night which was in some ways far worse than the assault,” Jacobs told CNN Thursday evening. “I can always heal up but that type of attack was in some ways beyond the pale.”

“Journalism is such an important part of the democratic process, and we are seeing journalists being killed in Russia or Mexico. That’s why the first amendment is there,” Jacobs concluded, comparing his altercation with the politician to the killing of journalists across the globe.

The campaign’s original statement described a scene in which Gianforte simply grabbed Jacob’s recording device, before the reporter jerked it away, pulling the two to the floor.

“Greg then attempted to grab the phone that was pushed in his face. Jacobs grabbed Greg’s wrist, and spun away, pushing them both to the ground,” the campaign asserted in a press release.

Gianforte later apologized for the incident, saying that the “should not have treated the reporter that way.”

“When you make a mistake, you have to own up to it. That’s the Montana way. Last night I made a mistake, and I took an action that I can’t take back. I’m not proud of what happened. I should not have responded in the way that I did, and for that I’m sorry,” Gianforte said.

“I should not have treated that reporter that way, and for that I’m sorry, Mr. Ben Jacobs. I also want to apologize [to] the Fox News team that was there, and I’m sorry to each one of you that we had to go through this. That’s not the person I am and it’s not the way I’ll lead in this state.”

Many Democrats Agree That Losing In Montana Is Actually A Win