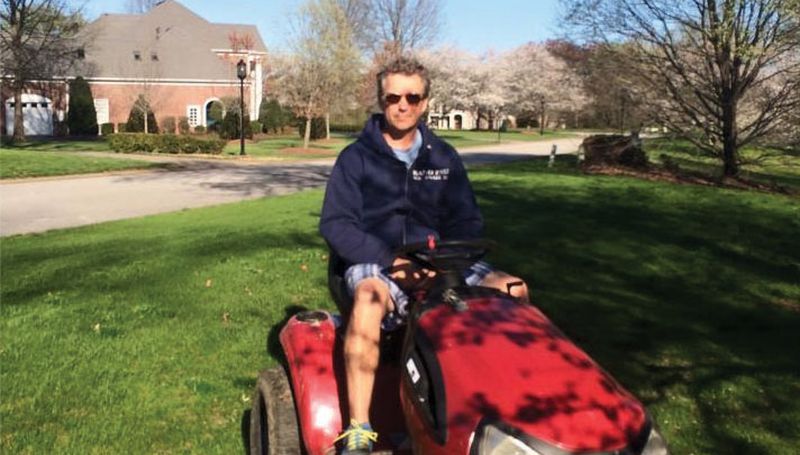 A jury awarded Kentucky Republican Sen. Rand Paul over $580,000 in damages Wednesday to compensate for the injuries he suffered after a neighbor attacked Paul in a dispute over lawn care.

The jury awarded $375,000 in punitive damages and $200,000 for pain and suffering, The Associated Press reported Wednesday. Paul was also given $7,834 for medical expenses, according to the AP.

“We all expected that Sen. Paul would get a verdict in his favor,” Rene Boucher’s attorney Matt Baker said, according to the AP. “This far exceeds anything that we were expecting.”

The decision to compensate Paul for the trauma and injuries he endured comes after Boucher, 60, attacked Paul in November 2017 in a lawn dispute. The assault broke six of Paul’s ribs and bruised his lungs.

Boucher initially denied attacking the senator before admitting to Kentucky State Police that he had assaulted Paul. The dispute allegedly began after Paul placed a pile of brush near the property line separating his and Boucher’s residence.

After Boucher pleaded guilty to a felony assault charge in March 2018, he was sentenced to 30 days in prison and a year of supervised release, according to the AP.

Paul testified about the incident Monday. “This may be the last breath I ever take,” Paul said, describing his thoughts during the attack, the AP reported in a separate, Monday article.

Paul underwent hernia surgery during the week of Jan. 21 at a hospital in Canada, according to reports.

Boucher will appeal the ruling, according to Baker.