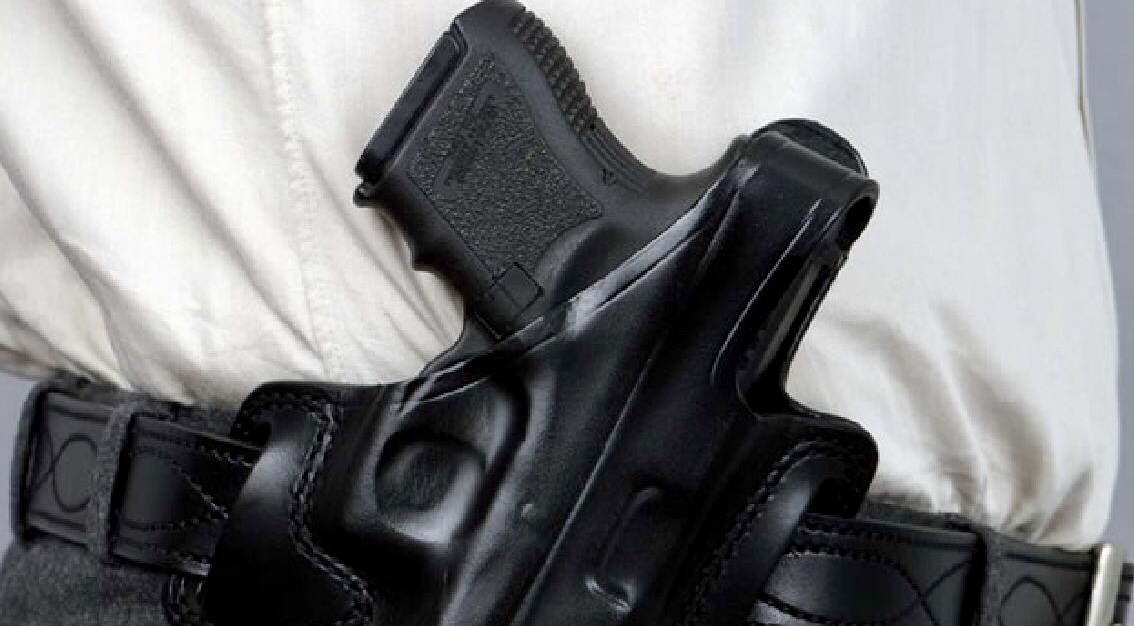 The legislature in New York passed a package of bills on Tuesday that make the state’s already strict gun control laws even stricter. Among the bills is a measure that bars teachers from carrying firearms in schools.

The legislation easily passed the Assembly, which has long been under Democratic control, as well as the Senate, which Democrats won in the elections this past November.

“It seems like every day we wake up to headlines of another mass shooting, another horrific gun crime,” said Senate Majority Leader Andrea Stewart-Cousins, of Yonkers. “The madness has to stop.”

The gun control legislation was the first approved in Albany since Democratic Governor Andrew Cuomo’s Secure Ammunition and Firearms Enforcement Act in early 2013 when Republicans had control of the Senate. The SAFE ACT was passed just weeks after the shooting at Sandy Hook Elementary School in Newton, Connecticut.

The latest round of legislation comes in the first month of Cuomo’s third term. Cuomo and his supporters have praised the legislation calling it “a core component our 2019 Justice Agenda. By empowering teachers, we make our schools safer,” Cuomo said on Twitter.

“There is a solution, and we have six years of history to show that the planet does not stop spinning, people don’t lose guns, it doesn’t bankrupt an industry,” Cuomo said earlier Tuesday at a state Capitol news conference with anti-gun violence advocates.

Other pieces of legislation in the package of bills include measures that ban the selling or manufacturing of devices that increase the rate of fire of semi-automatic rifles such as a bump-stock and instate a municipal gun buy back program. The legislation will extend the waiting period for buying a gun from three days to 30 days after an inconclusive background check.

The bundle of legislation also includes a measure allowing law enforcement, teachers, parents, and school administrators to ask a judge to evaluate a child they see as a possible threat to them or others. The judge could then order a confiscation of the firearms in the place in which the child resides. This legislation is known a “red flag” bill.

Linda Beigel Schulman and Michael Schulman were among the gun-control advocates at Governor Cuomo’s news conference. The Long Island couple’s son, Scott, was among the 17 victims in last year’s shooting in Parkland, Florida.

A former student with a troubled history at Marjory Stoneman Douglas High School was charged in the Feb. 14 shooting. Scott Beigel, a geography teacher and cross country coach at the school, would be alive today if Florida had gun control measures similar to New York’s in place before the shooting, his mother said.

“Parkland would never have happened if Florida had a red flag law,” she said.

A gun rights supporter called the legislature’s bill “disingenuous” and said it would only hurt citizens who adhere to current gun laws.

“It’s a violation of their Second Amendment rights and these are lawful gun owners who are not committing the crimes,” said Tom King, president of the New York State Rifle and Pistol Association and a National Rifle Association board member. 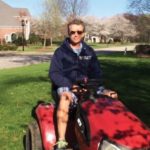 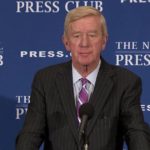