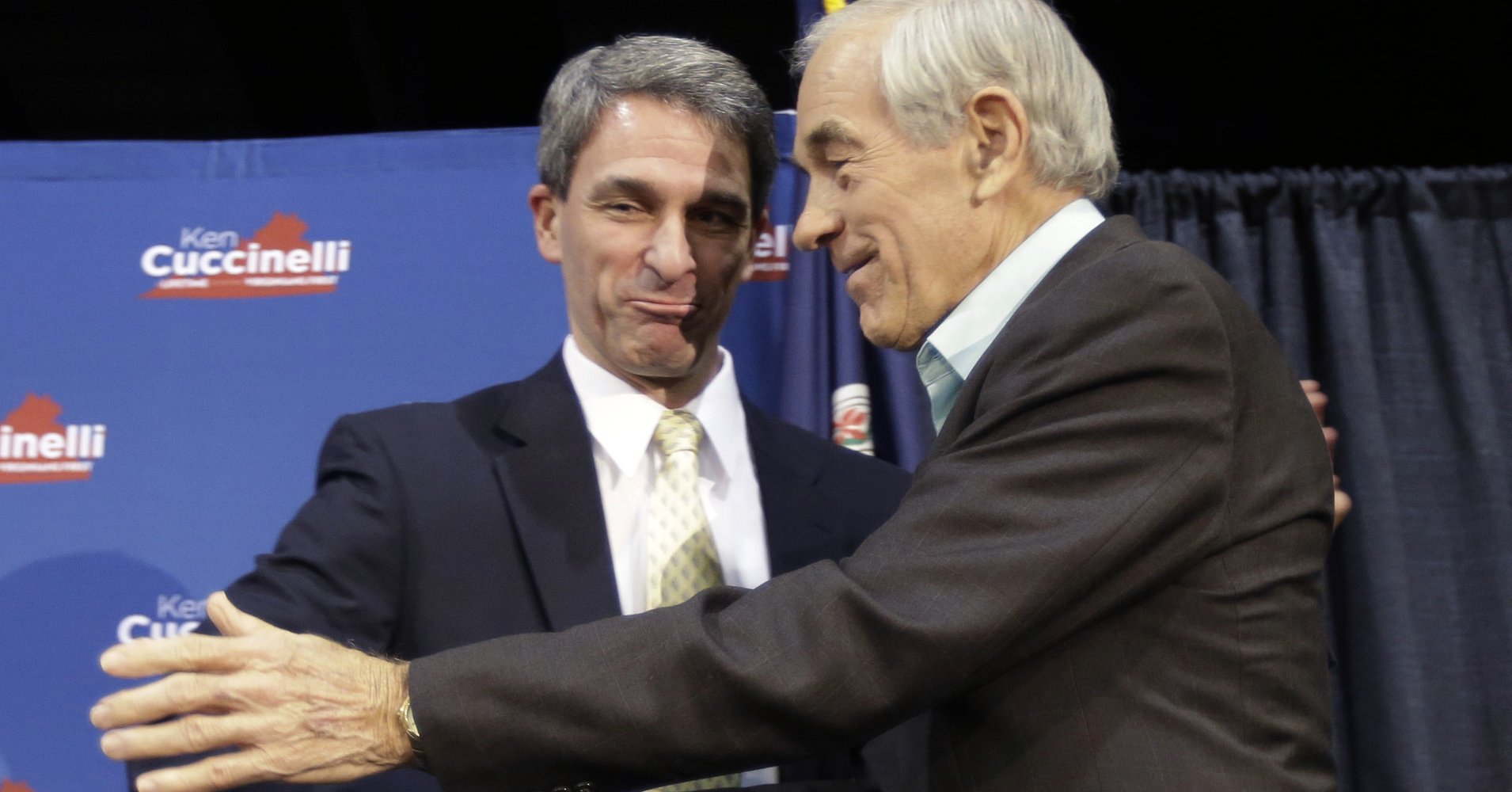 In the wake of the recent news that Dr. Ron Paul does not endorse Gary Johnson, and even went so far as to say that Johnson is not a “true” libertarian, and that he preferred Jill Stein due to her foreign policy, we thought it would be a good occasion to revisit all of the non-“true” libertarians Dr. Paul has contradictorily endorsed in past years.

We await your hate mail.

Buchanan, a Republican by any standard, notoriously paleoconservative on social issues (including anti-gay, pro-drug war, and anti-civil rights), and who at the very least has been accused of antisemitism, was endorsed by Ron Paul in Dr. Paul’s 1992 newsletters.

Now, of course, you could say that Dr. Paul probably didn’t write that endorsement because people ghostwrote his newsletter, but remember… Dr. Paul still chooses to protect said writers’ reputations by staying silent on who exactly they are. So as far as we should be concerned, until he says different. Dr. Paul stands by the news promulgated in his publication.  Buchanan is certainly no libertarian, and Johnson is certainly far more libertarian than he is. Wonder what changed, Dr. Paul?