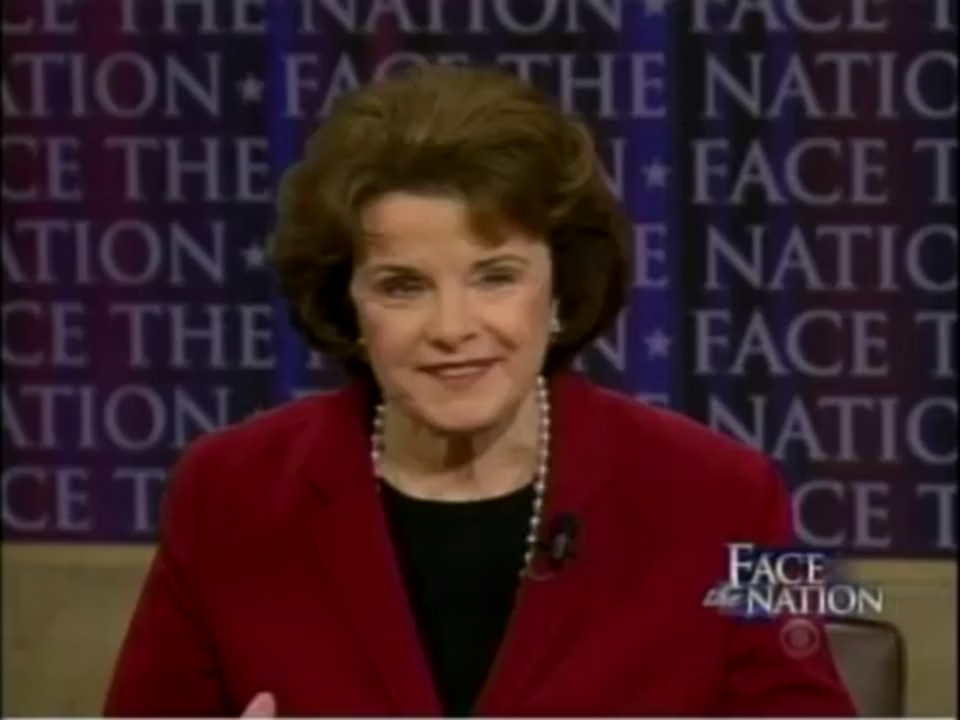 Democratic Sen. Dianne Feinstein of California, has made many contradictory statements throughout her apparent centuries in office, but one statement about Supreme Court nominees is extremely pertinent today as Senate Democrats try to defeat a cloture vote on Judge Neil Gorsuch’s nomination to the high court.

The video is from 2006 when President George W. Bush nominated Samuel Alito to SCOTUS.