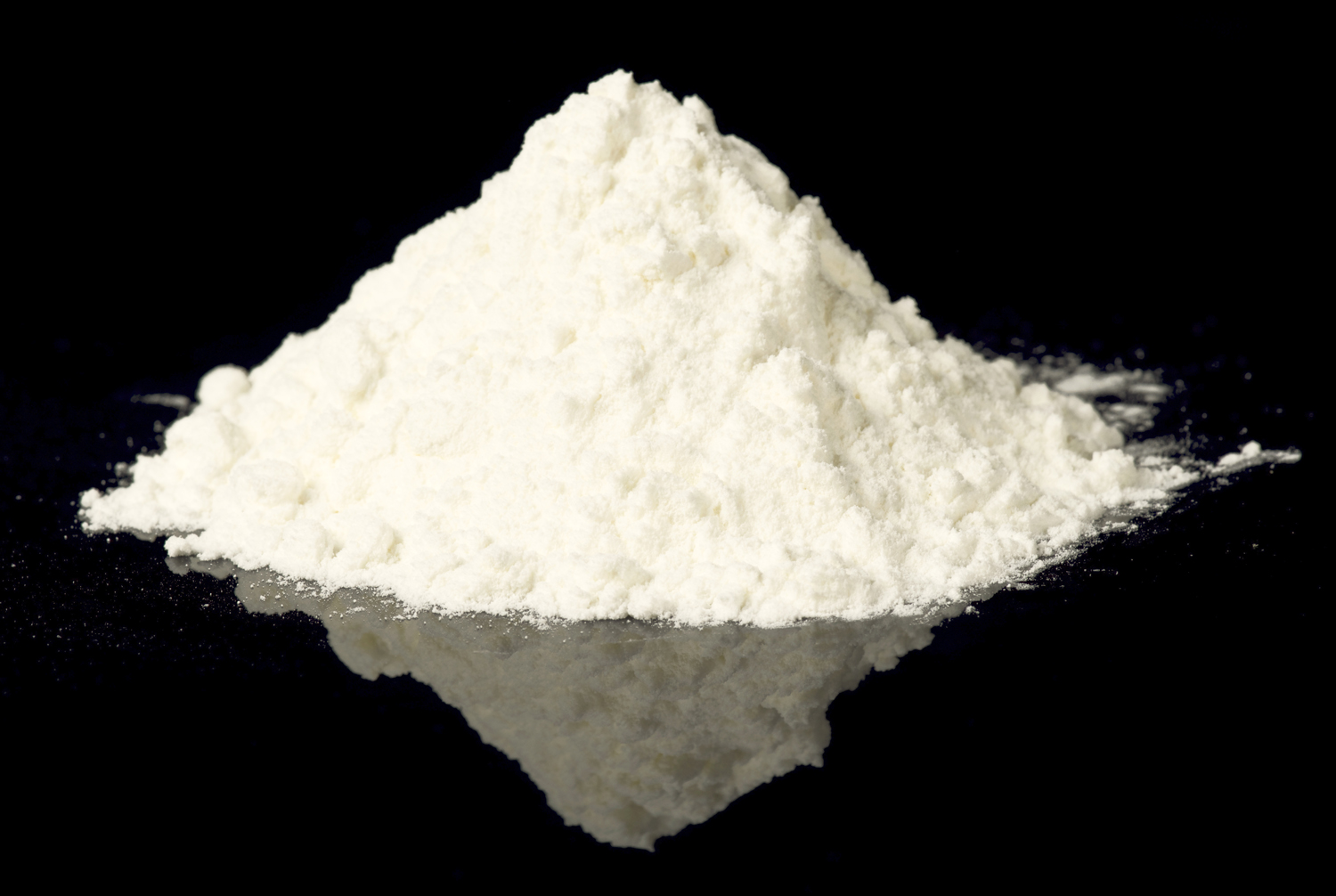 A U.S. Coast Guard vessel returned from a drug interdiction mission with a massive haul Sunday, seizing a total of 4,000 pounds of Colombian cocaine.

The Coast Guard cutter Stratton, which was on a nearly 100-day mission patrolling the eastern Pacific Ocean off the coast of South America, returned to the Port of Alameda Sunday in California with the massive drug haul. The crew of the Stratton made multiple interdictions, employing the use of an eight-foot ScanEagle surveillance drone to catch smugglers by surprise, reports CBS San Francisco.

Officials estimated the 4,000 pounds of seized cocaine carries a street value of more than $55 million.

“The intent is for the Coast Guard to push our borders offshore, get down south where the cocaine comes out of Colombia…out of the jungle…so it never has a chance to get close to the border,” Capt. Nate Moore, the Stratton’s commanding officer, told CBS San Francisco.

Crew of the Stratton noted drug smugglers are constantly shifting their tactics in an effort to outsmart U.S. military technology. They credit the diligence of those aboard for the success of the mission. Officials said the ScanEagle drone is particularly effective and nearly impossible for smugglers to detect.

“We’re working in an area about the size of the United States of America, trying to find small 30 foot long speedboats that are trying to not be found,” Commander Matt Waldron, executive officer, told CBS San Francisco.

The seizure is the latest bust by U.S. authorities of smugglers trafficking narcotics on the seas. The Coast Guard seized nearly half a billion dollars of cocaine during a series of drug busts in the Pacific Ocean targeting smuggling routes over a 26-day period, returning to port March 28.

Officials with the U.S. Coast Guard Cutter James interdicted 17 drug smuggling vessels traveling in the eastern Pacific along the coasts of Central and South America, seizing roughly 16 tons of cocaine. Five of the searches were conducted by the Coast Guard’s helicopter interdiction squad, which alone seized 5.19 tons of the total load.

“With this ship, we’re capable of owning the night,” James’ Captain Mark Fedor told CBS Miami. “They’re just not carrying cocaine. They’re delivering violence, corruption, and instability to a part of the world – the Western Hemisphere – that just can’t afford it.”

Watch Sen. Feinstein Say That Disagreement Doesn’t Mean A Judge Shouldn’t Be on the Court