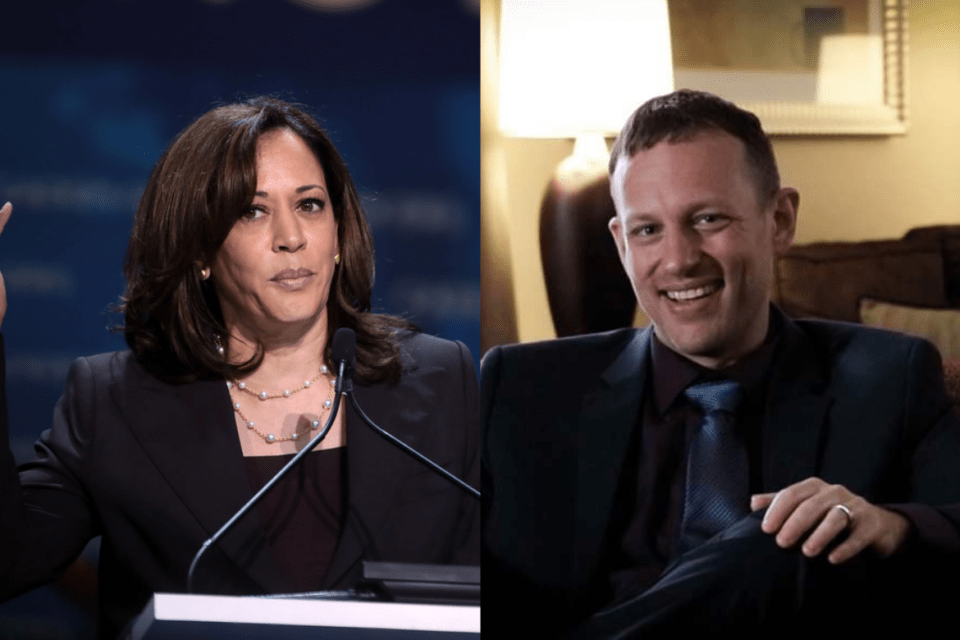 With the introduction of Kamala Harris to the Democratic ticket, the two major parties have an even more impressive resume on paper—at least among positions held rather than accomplishments made. Between the four, they hold a combined 40 years in the US Senate, 12 years as Vice President, 4 years as a state Governor, and 12 years in the House of Representatives. And of course, one is a sitting President.

This collective resume may highlight experience, or it may be seen as proof of too much time in “the swamp”. Whether or not major players from the major parties running government for decades are seen as helped by their experience, probably depends in part on whether voters think government has done a great job under their care over the same time. “Public servant” maybe shouldn’t be synonymous with government workers, but historically it’s a huge advantage when running a ticket for the Presidency, even if there’s an occasional businessman or peanut farmer thrown in for good measure.

Back in May, I had a chance to talk with Spike Cohen, the Libertarian Vice Presidential nominee. Not everything we talked about made print, and I asked him this very question of political office experience sometime after the questions about Star Wars and baby Yoda/The Child and a lightning round about the economic numbers underpinning monetary policy and social security.

SC: …then I would resign within the first 100 days and be replaced by Baby Yoda.

TLR: You brought up some of the former nominees… the last couple LP nominees were former Governors and Congressmen. How do you and Jo’s resumes stack up? And do you think elected office experience is necessary to be taken seriously as a presidential ticket?

SC: Well, we just found out that that’s not the case. So… our most recent President is a man who not only has no electoral experience… but going towards the idea of respectability politics, or electoral politics, electoral-only politics as being respectable?

Our current president is a bright orange man who speaks at a low scream and gold plates everything. He has no electoral experience prior to winning the Presidency, and he has been the butt of pop culture jokes for the better part of 40 years. He presented himself as bold, fearless, caring about the concerns of the people that he was marketing to, that he was he was campaigning to… and that he was the one who had the bold solutions that would fix it. Being Libertarians, we have the advantage of actually having bold solutions that will fix these problems instead of making them worse.

But with that said, Jo had the experience of running a multi-million dollar company. I had experience starting and growing a company and I sold it a few years ago so that I could focus on Libertarian messaging. But we have a history of business ownership and she also has experience as a professor. So we have experience in directing things and owning things.

With that said… there is no one who has the true qualifications to be given the kind of authority that is currently being centralized into the office of the White House. No person can claim to have the kind of qualifications necessary to rule over people in such a manner, which is why we as libertarians believe in greatly reducing those powers at the very least.

Spike responded to the choice of Kamala Harris as the Democratic Vice Presidential candidate on social media. Shortly after the announcement, he had the following to say:

#BidenHarris2020 “Keeping the incarceration rate at #1 no matter what”

#KamalaHarris incarcerated thousands for weed possession and then laughed when asked if she’s used it herself.
She blocked exonerating DNA evidence in a death penalty case as to not affect her record as DA.
She put single mothers in jail for their children’s truancy.
Calls herself a “progressive prosecutor”, despite opposing criminal justice reforms in California.

Spike followed up with a dig at Mike Pence and the Commission on Presidential debates.

Since Mike Pence won’t allow himself to be on a stage alone with Kamala Harris, the CPD should have me on to chaperone.

To find out more about the Jorgensen/Cohen ticket, please visit jo20.com

To find out more about Kamala Harris, please visit https://kamalaharris.info/