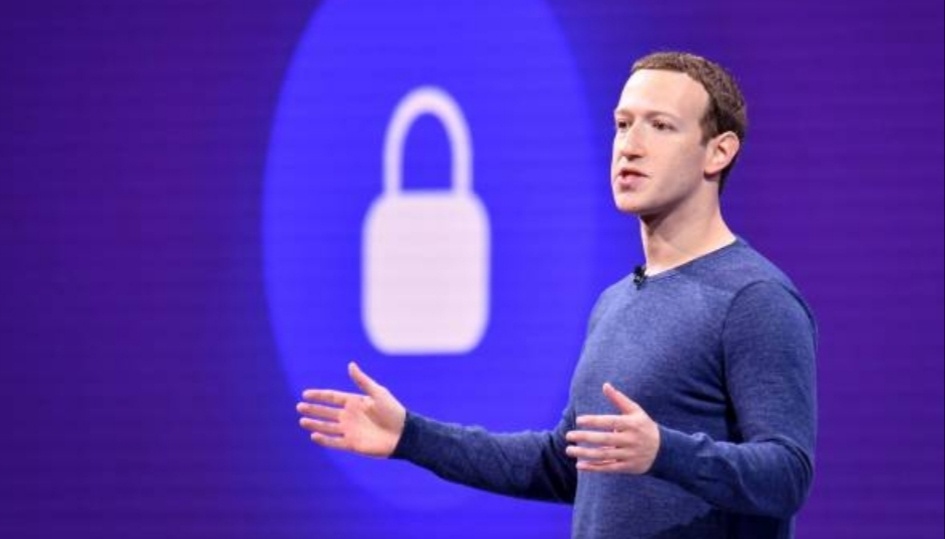 To solve any confusion from the headline upfront, I am not and have never been employed by Facebook. This is not a workplace issue, at least to my knowledge. I don’t receive money from Facebook. Rather, I am one of the many people who Facebook makes money by advertising to. I left the platform as a user, due to their racial discrimination and their tolerance of Pedophilia. I will no longer allow them to make money off of me.

My name is フィンガーケビン, also lovingly known by many as Squiggly Line Guy. Facebook did not racially discriminate against me. They did however racially discriminate against my wife and children, my extended family, and my real life social circle. Worst of all, they did this to protect pedophiles. This may sound like a stretch to you, but I assure you it is correct. Here, I’ll make the case for it. It’s quite a story; first requiring a backstory, but I’ll keep it as short as I can.

I’m a white male. I’m also bilingual. I speak English and Japanese. Not in the Weeb sense of throwing around a Japanese word or two from the 10 words they know in an English sentence. It’s the primary language we speak in our home.

When I was in middle school, a close family friend was a host family for Japanese international students attending a local college. Every year they would host a student from the Japanese program. They were 19 years of age going on 20 every single year. I was 13 when I took interest. Even being younger, that student was always happy to oblige me in linguistics and pop culture. Every year.

Also around that time my father showed me the miniseries Shōgun which he had recorded on VHS. I would go on to read the book a few years later. Shōgun was a historical fiction book, but based on real people and complicated politics that would eventually end the feudal civil war era and usher in a unified Japan. I would also go on to read the non-fiction book Samurai William, who the character John Blackthorne was based on. I would even later in life visit the Tōshōgu Shrine in the Tochigi prefecture of Japan; the final resting place of Shōgun Tokugawa Ieyasu, on whom the character Lord Toranaga was based. I’m sorry to tell you that Anime doesn’t really factor in anywhere—though I’ve seen a couple, especially since having children.

But eventually, I would reach the age myself where that Japanese exchange student being hosted by our family friends would be my age, when I reached the age of 19. The student staying with my friends became both a friend and a peer, as I was his age. We had by that time developed a tradition of taking them out for their first night in America. We told the student and their host family we were going to the billiards. So off we would go with the student to the billiards, except instead of making the right turn into the billiards, we would make a wrong left turn into the strip club. Of course this was on purpose, but they were never disappointed. They always had some superior bragging at their college orientation the next day. They would rub it in to their buddies from the program about their first night in America. This year’s student was the 2nd annual.

At that time, finally being the same age the students were, I was taking classes at the same community college. Including Japanese courses. That would give me a much more solid foundation that I needed to continue learning organically. But one girl I met, well, she happened to be from the same program as my host student friend. The man put in a good word. She and I began dating, and the following year when she went back to Japan, we kept a long distance relationship. Emails, international phone cards, and taking turns visiting each in their country. For eight years.

Today, we are married with three children, right here in America. Our children learned Japanese first as their primary language. Of course, this puts them in ESL, (English as a Second Language), or EAL (English as Another Language) or ELL (English Language Learner) depending on whatever the hell your school calls it.

フィンガーケビン is not only a name I use in real life, it’s what I’m most commonly called. Everything you have read so far testifies to this. Simply because others may find it unusual, does not mean it is incorrect.

Now we get into what this has to do with Facebook. On Facebook, my name was フィンガーケビン. It is the pronunciation of my actual name in the Japanese phonetic alphabet Katakana. It’s written as it would sound when a native Japanese speaker pronounces my name. Why was my name written on Facebook this way? Before I joined Libertarian circles where my page expanded and I became known as Squiggly Line Guy, the majority of people on my page were local Japanese contacts, family in Japan, and a large number of former students from the program I’ve known from over the years.

They may not be the majority anymore on my Facebook list since friending so many Libertarians, but that doesn’t factor into what your name is allowed to be on Facebook. They only require that you go by a name you use in everyday life, per their own community standards. For me, that is フィンガーケビン.

Here is the page from Facebook’s Community Standards that constitutes what your name is allowed to be: 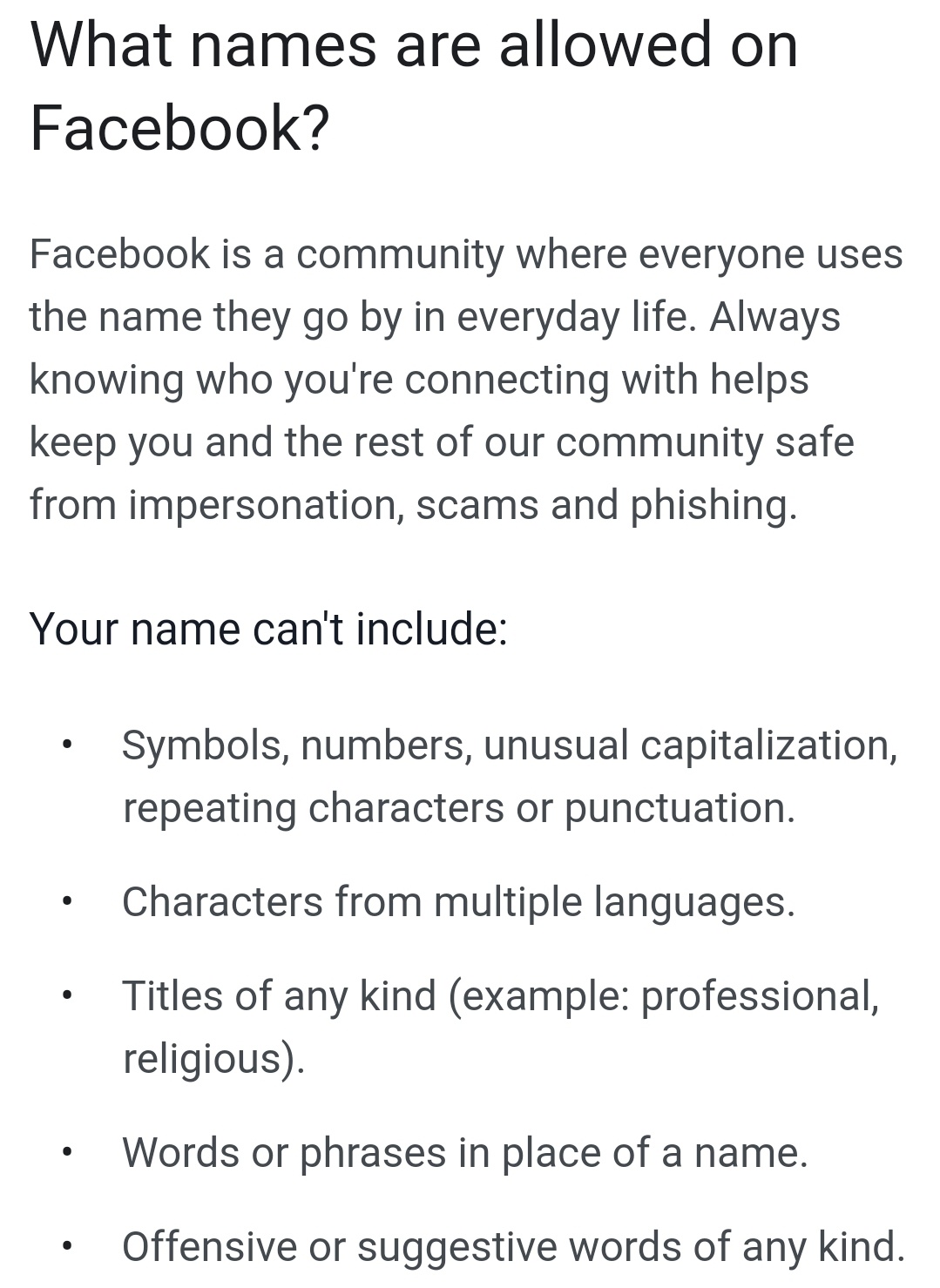 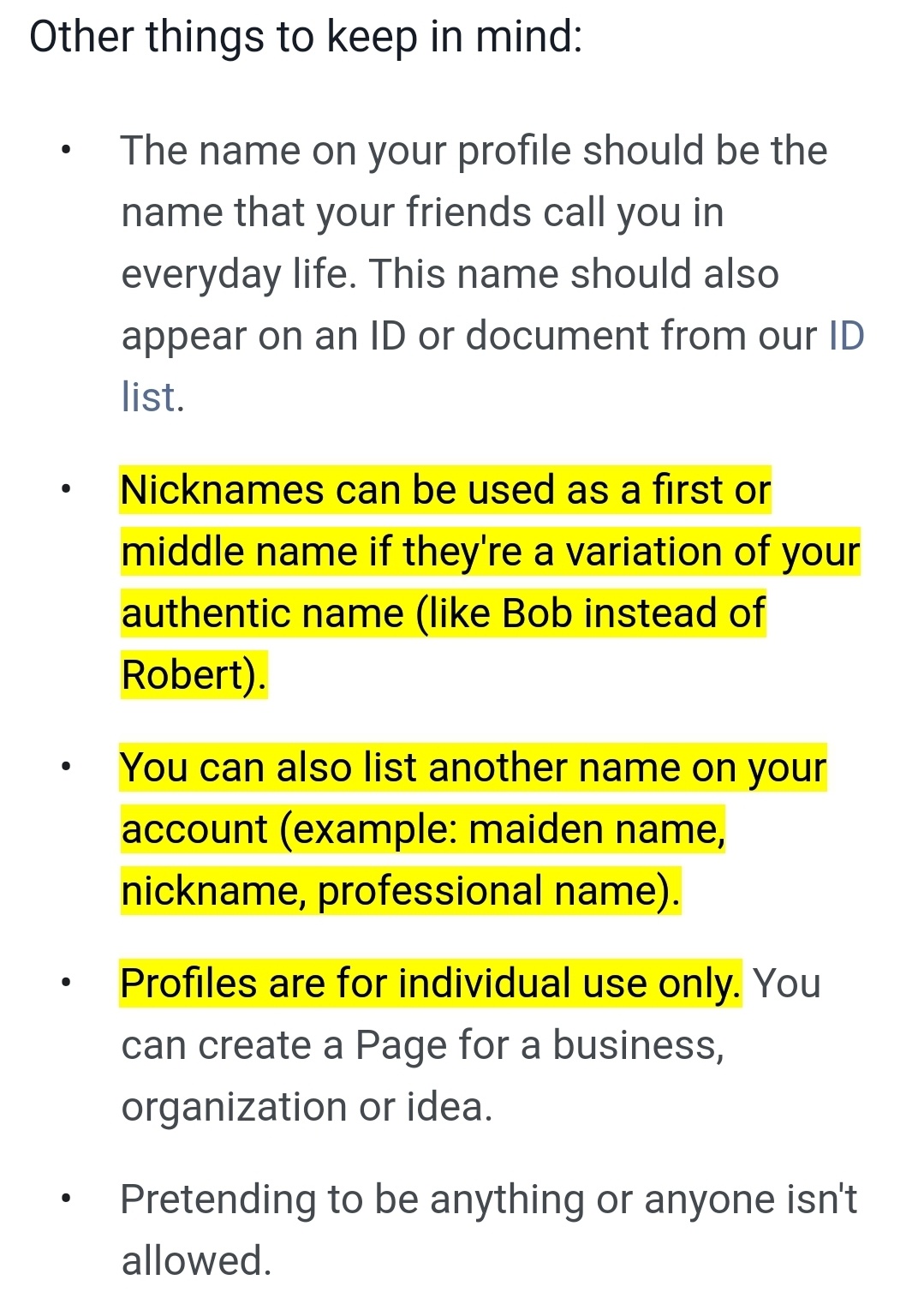 To be clear, symbols are things like [$#@?!.], and this name is written in only one language, not multiple.

Yet, my Facebook page is currently down due to my name being written as フィンガーケビン. This is also a little bit of a story.

Many on my page know me as a Pedophile Hunter, alerting people to groups that share photos of children and allow pedophiles to network, so they can be mass reported and removed. There is absolutely no shortage of failures here either, with Facebook stating continuously that sexualized pictures of children do not violate community standards.

[Read more about my findings of Pedophile activity on Facebook in this article where I’ve chronicled pages I found, where users who reported the pages were told that these pages did not violate community standards]

During this process, I was retaliated against by pedophiles. No more than 10 minutes after a raid, Facebook suspended and deactivated my profile and required me to submit a Photo ID. This was due to someone from one of those groups reporting my name as fake. I submitted my photo ID three weeks ago, but Facebook has left me on ‘read’. They don’t seem to know what to do with it. 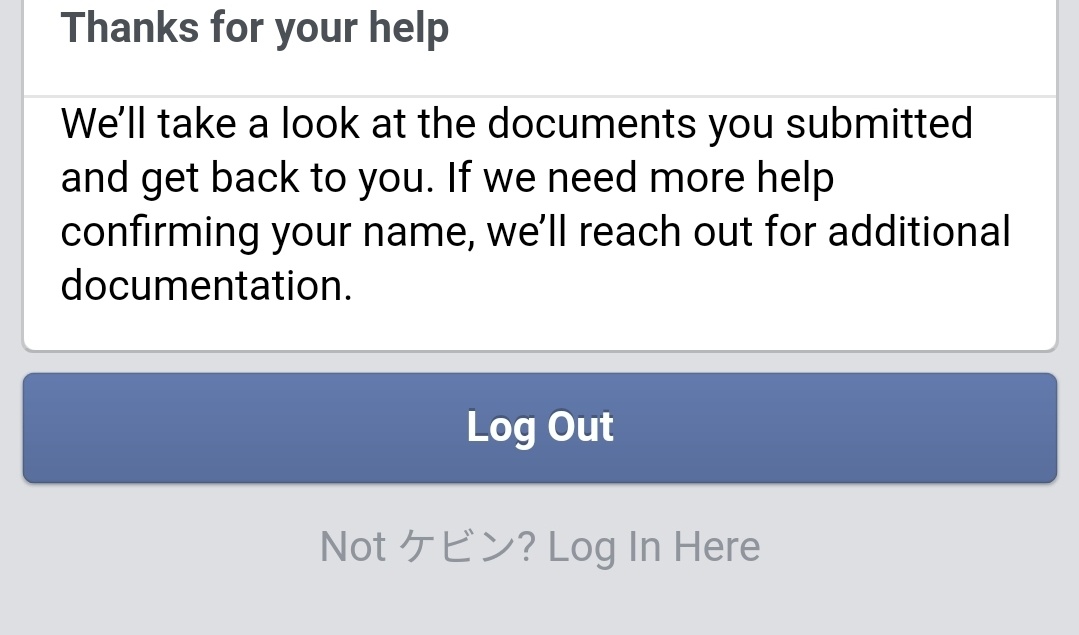 The raids consisted of reporting these groups (though Facebook often declined to remove them), and scrolling the profiles of group members, commenting on photos that they are tagged in from friends and family. We would alert those people that the individual is a pedophile. These comments would generally be accompanied by disgusting and sexual comments they made about children in the group we found them in.

[For a much more in-depth report on this incident, read my interview with TLR Writer Caleb Shumate]

In removing my account over the name フィンガーケビン, per Facebook’s own community standards, they have discriminated against my social circle. They are invalidating what I am called in real life, and in breach of their own policy. While I have been operating through an Alt Account, I made the decision to terminate that as well. I will no longer actively be a part of a platform that protects pedophiles, allowing them to keep sexualizing children and allowing them to keep their groups where they network. I will no longer be an active part of a platform that discriminates against my entire real life social circle by stating how they say my name is invalid and not real. I will not attempt to rebuild on this platform.

The phenomenon of Facebook ignoring these reports of groups and profiles that network pedophile content has also been reported on by Heavy:

“The commenter told Heavy about the page they reported, asking that their name not be included: “It’s so sick I can’t even write it,” they wrote to Heavy. “Looked to be a young person being made to do something to an adult. And then I got freaked out that I was even on the link to report it, and jumped out fast.”

They were later told by Facebook, as shown in the screenshot above, that the page didn’t violate Facebook’s standards. Several other people came to Heavy sharing that they too had reported disturbing groups to Facebook, but the groups had not been removed.”

When people left Myspace in favor of Facebook, it was during the time period of the 3G iPhone. Video wasn’t a thing. Video messenger nor livestreaming were things. The entire selling point was that Facebook displayed more aesthetically on mobile, despite how primitive mobile was at the time. Myspace was still a superior platform technologically when people started making the switch en masse.

Maybe people will start making a switch again. Perhaps not even over aesthetics. Perhaps they will be simply fed up with trivial bans while pedophilia is allowed to run rampant.

I’ve taken a page out of the playbook of Elon Musk, and have exited Facebook.

Find me on Parler: @SquigglyLineGuy

If A Great Student Needs Essay Help, It’s Not a Sign of Weakness