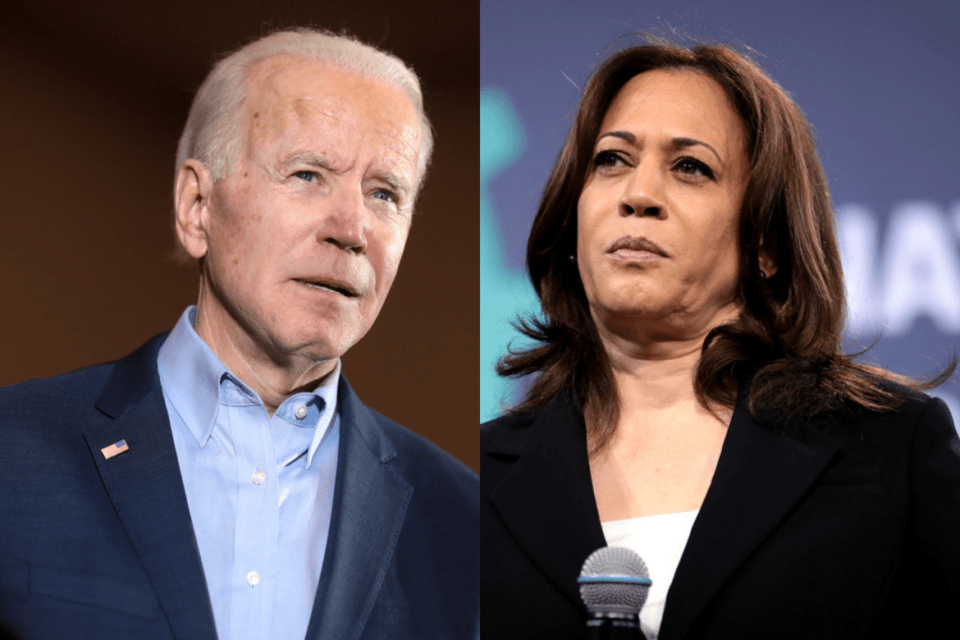 First things first: I’ll never tell you that your vote doesn’t matter or that it’s actually a vote for someone else. As I’ve covered before, that’s an intimidation tactic many people use as a method of voter suppression.

There is something to be said for understanding the moral implications of your vote. For third party voters, it’s understanding that voting third party instead of voting for a Republican or Democrat may help swing the scale in favor of someone else. But if you already believe, like most third party voters, that both the Republican and Democratic candidates are morally reprehensible, those implications won’t matter to you because you believe either scenario is terrible.

But what about the moral implications for Democratic voters? Sure, they’re trying real hard to assert they are making the morally righteous choice by doing whatever it takes to get Donald Trump out of office. And while Trump certainly represents moral bankruptcy in a lot of ways, Democrats are ultimately proposing they replace Trump with Joe Biden, and now, Kamala Harris.

Democrats will make the argument that they’re not so much rooting for their ticket as they are rooting against the other one. After all, Biden’s primary campaign was on life support until the Democratic establishment pulled together out of fear over Bernie Sanders winning the nomination, and Harris’ own campaign didn’t even make it to the primary contests. Neither boast a particularly passionate base of support.

But what are the moral implications of casting your vote for a Biden/Harris ticket? Among other things, it’s a vote against the #BlackLivesMatter and #MeToo movements that have gained so much momentum in the last few years.

Biden has always been bad on matters of race relations. He was the architect of a 1994 crime bill that helped usher in the current era of mass incarceration, which has disproportionately targeted people of color, especially black people. And even today, Biden has defended his bill despite the evidence of its racist effects.

Then there’s all the things Biden has said that are…. racially problematic, at best, if not downright racist. There was his comment that “You cannot go to a 7-11 or a Dunkin’ Donuts unless you have a slight Indian accent.” There was the time Biden argued for his crime bill – the one that ended up targeting black people – by saying the bill would go after “predators on our streets.” There was that time in 1985 when Biden used the N-word twice and excused it by saying he was just reading someone else’s words. And, there’s the more recent examples, where Biden questioned the blackness of people that don’t vote for him and argued that black people lack diversity.

As if that wasn’t bad enough, Biden is now running with Harris on his ticket. But Harris, as California Attorney General, oversaw an increase in marijuana convictions from her predecessor before later admitting she smoked marijuana in college. This is just one example where Harris used her power to target people of color despite ostensibly believing what she was doing was wrong. That was also the case when Tulsi Gabbard called her out for her strict application of the death penalty.

The combined careers of both Biden and Harris have been an unmitigated disaster for black people because of their desires to be “tough on crime.” Worse yet is that neither seems to acknowledge or admit the racist impacts of their policies.

To be clear…. @JoeBiden sent A TON of Black men to prison.@KamalaHarris didn’t want to let men in Cali prisons out because the state would lose A TON of free prison labor.

But Harris does acknowledge the racism of Biden’s actions, at least. In the first Democratic debate, Harris attacked Biden’s efforts to block integrated busing and the fact that Biden had bragged about working with segregationists in Congress. While she didn’t outright call him a racist, Harris was clearly pointing out how he had contributed to racism in America. Now, she’s joining forces with him, effectively condoning the very racism she had called out just over a year ago.

The fact that Biden chose Harris—who has proudly referred to herself as a “top cop” in the past—to be his running mate right after an extended period of time in which mass protests against the police have taken place is an extra dollop of irony on the shit sandwich that is 2020. 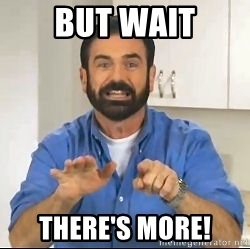 Not only is a Biden/Harris ticket a serious blow to the #BlackLivesMatter movement, but it’s a crushing setback for the #MeToo movement. While Democrats have been quick to (correctly) call out Trump’s many instances of misconduct towards women—whether it’s demeaning comments, bragging about sexual assault, or being accused of rape—they’ve fallen silent on the issue when it comes to Biden.

First, there were all the videos of Biden completely ignoring the personal space of others, especially young girls. Then, he refused to apologize after allegations he made former aides uncomfortable with his unwelcome touching. And finally came Tara Reade’s in-depth description of an instance where Biden raped her when she worked for him in the Senate.

Most Democrats were silent on this, and even the Time’s Up Legal Defense Fund denied Reade legal support, apparently because the organization’s public relations firm was run by a top adviser to Biden’s campaign.

But not every Democrat was silent on the many allegations against Biden. Harris, to her credit, spoke up about them:

“I believe them and I respect them being able to tell their story and having the courage to do it,” Harris said at a presidential campaign event in Nevada.

And yet she has chosen to be Biden’s running mate, and help him win the presidency.

One of two things are true at this point. Either Harris was being truthful in the past, and is currently agreeing to work with and help elect someone she believes to be a racist with an inability to respect women—or she was lying when she indirectly accused Biden of being racist and standing in solidarity with his accusers.

Neither of those possibilities are a good thing, although the implications of a Biden/Harris ticket are much worse for anyone who hoped the #BlackLivesMatter and #MeToo movements would make major progress in curbing the rise of systemic racism and misogyny.

Instead, voters are faced with two presidential tickets —Trump/Pence and Biden/Harris—that embody both of those disgusting forms of bigotry. If either of those tickets wins, it will be a major setback for #BlackLivesMatter and #MeToo. 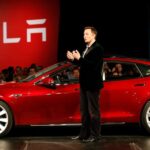 Tesla Stock To Be Affordable Again After 5-for-1 Split 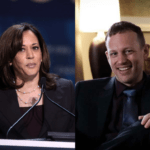