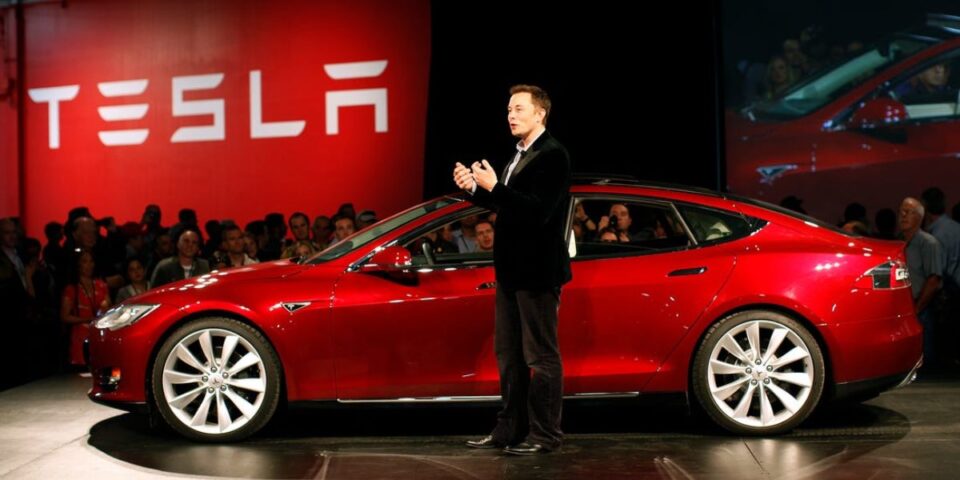 On August 11th, Tesla announced a 5-for-1 stock split effective on August 31st. What this means is that the value of a Tesla share will divide by 5, while the number of shares multiply by 5.

Someone who owns a single share of Tesla right now, valued around $1,500 per share, will instead hold 5 shares of Tesla worth about $300 per share. So it’s an even ratio and you’re not losing or making any new money.

But to put this into perspective, I purchased a share of Tesla for $299.96 back on October 24th of 2019. In less than a year, Tesla grew from $300 to $1500. But also note that rate of growth will be nowhere near as fast per share with the total market cap divided by five times the number of shares.

But with five times the number of shares, if Tesla were to maintain its current growth, in 10 months time we would see the value of that $300 share increase to $540. That’s still incredibly good, and I certainly won’t be selling any of my new shares from the split. Especially since Elon has more steps yet to unlock in his compensation plan based on growth and performance, which I believe he can do.

Since Tesla has reported four consecutive quarterly profits now for the first time, Tesla is officially eligible to be added to the S&P 500 Index, and it’s speculated they will be.

I’m personally speculating that these events of the split and the S&P 500 inclusion are likely to be very close together. The combination of being in the S&P 500 and having a smaller share price due to the split will make Tesla a very attractive option for index, hedge and retirement funds.

If $300 is still a lot of money for you, but you don’t want to miss the boat, the free trading app Robinhood allows you to purchase Fractional Shares. You can purchase a fraction of the share, and piece by piece you can accumulate an entire share by investing what you can afford at any given time.

Robinhood even gives you a free random share of stock just for joining. You can sell that and put it towards your first Tesla fraction.

The information and views expressed are the author’s opinion. Please see a qualified financial advisor for investment advice.