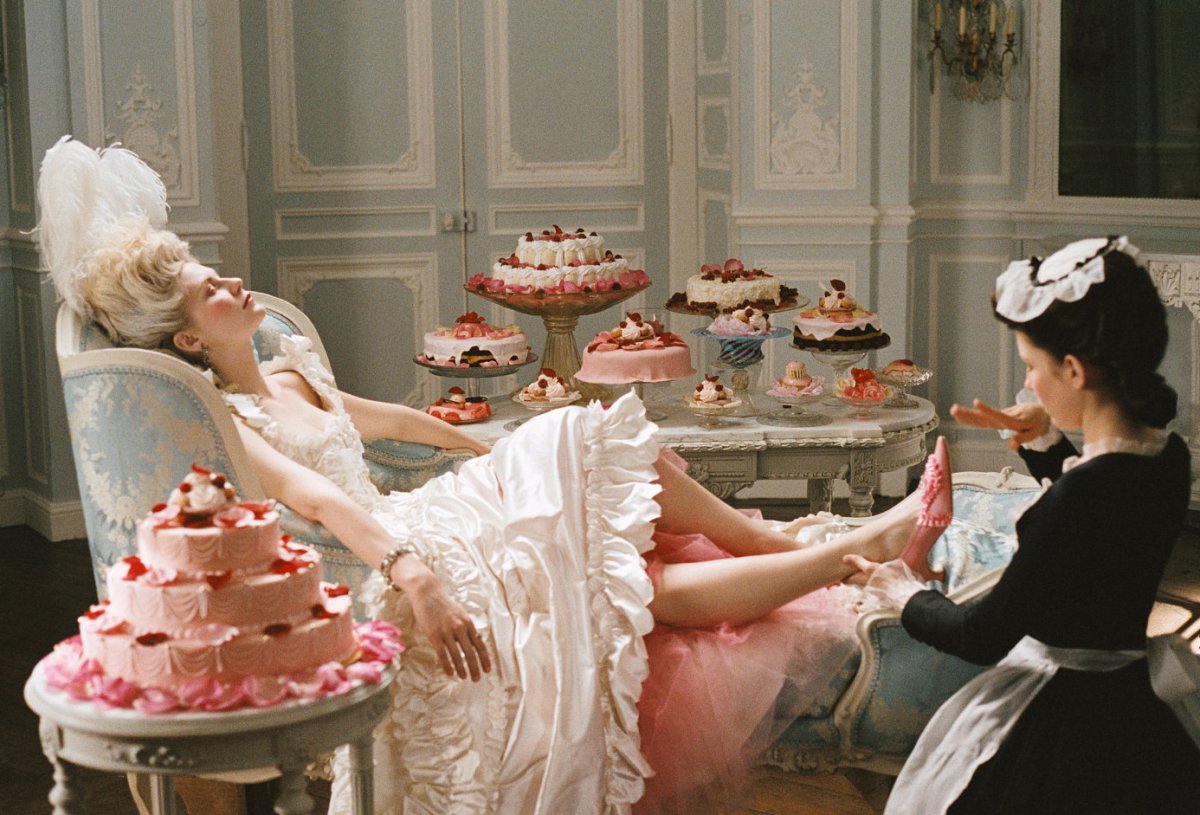 The downtrodden nature of Venezuela and its economy has been well-documented by The Libertarian Republic over the last several months. However, news concerning the government’s birthday celebration for Hugo Chávez may take the cake.

According to Venezuelan newspaper Informe21, the party took place this past Thursday in Cuartel de la Montaña, a building in Caracas which serves as the mausoleum for Chávez. The former President of Venezuela died on March 5, 2013 at the age of 58 after serving in that role for fourteen years.

The newspaper estimates that the cake used about 720 eggs, 50 pounds of butter, 200 pounds each of flour and sugar, and 44 gallons of milk. Based on these measurements, the total cost would be somewhere around 650,000 Venezuelan Bolívars or $65,000. This would be enough to purchase at least 541 government food distribution packages.

This cake-baking serves as only the latest example of government incompetence and apathy toward the suffering of its citizens. When constructing a bureaucracy, rulers need worry about the consequences of their actions the least, as they know that their way of life shall always remain secure.

While many well-meaning socialists like Bernie Sanders insist that the system is “rigged” by the “one percent” and thus needs reforming, they often miss the point entirely. Oligarchy is not a correctable defect, but rather an inherent attribute of big-government systems. As Lord Acton said, “power corrupts, and absolute power corrupts absolutely.”

Government officials needn’t respond to the everyday causes and effects that private citizens do. This is because they always have a constant income flow of tax dollars to rely upon to fund their pet projects. Similarly, they can use their positions of power to broker bargains of which others could not dream. Using that leverage, they find themselves wealthier and more powerful. As they ascend higher, the odds of them being removed become lesser.

For an example that hits home, one need only look at the US Congress. The approval rating for the body typically hovers below twenty percent. Nonetheless, retention rates are usually around ninety percent. How can this be? Elected officials become power brokers. The more intrusive upon the lives of citizens which government becomes, the more which these officials can use as bargaining chips.

Would monstrous companies like General Electric and Boeing donate millions and billions of dollars to candidates if their business areas were not so heavily entwined with government? Likely not. Needless to say, these conglomerates loathe competition. While in many instances, they use the free market to emerge as serious corporations, it becomes nearly inevitable that given the opportunity, they become complacent and use regulation as a hammer to strike down potential competitors.

This is all without even mentioning the thousands of un-elected officials operating without even the slightest fear of electoral repercussions. Nonetheless, these issues predominate and highlight the necessary implications of an ever-growing government. Interested parties in both the public and private sector seize the opportunities to get ahead when given the opportunity. If civilians suffer, it is of little concern so long as their power-base is retained.

These described feelings of carelessness and aloofness underlay the chaos in Venezuela. There is indeed a tale of two kinds of Venezuelans: those who work for the government and those who do not. When it comes to the standard of life, the tiny minority in the ruling class prosper as the majority suffer.

Sadly, this lesson has repeated itself in totalitarian states over and over again, and will continue to do so until citizens choose to take the leap of faith associated with freedom. When socialist politicians promise prosperity and security, this is sometimes too hard to pass up for their believers. However, these rulers too often keep that oath to no one other than themselves and their associates.

Dead Gorilla Harambe Earns 5% in Poll Against Trump and Clinton