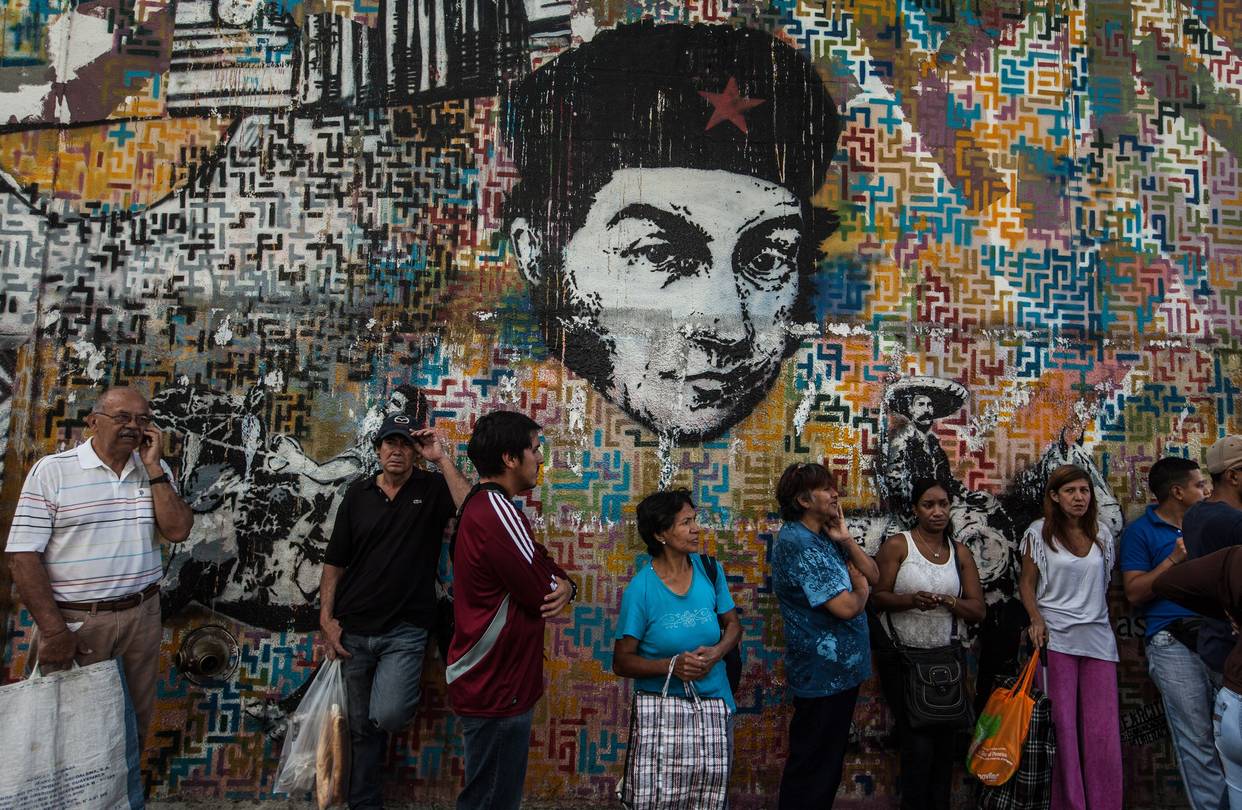 Venezuela is crumbling under socialist control and struggling with hyper-inflation, lack of food, and declining medical services.

Many Venezuelan citizens are fleeing to nearby Colombia, where the locals have been concerned that their economy and justice system would not be able to sustain the flow of refugees. However, recently, Columbia did provide legal status to some Venezuelan refugees who were considered illegal because of the lack of papers coming from their failed country.

Venezuela was once the gem of Latin America with a roaring economy thanks to its rich oil resources. Its economy diminished quickly under socialist Hugo Chavez’s rule. Chavez’s government seized operations of privately held businesses. As expected, bureaucratic inefficiency and corruption quickly ran the companies into the ground bringing the greater Venezuelan economy with it.

It wasn’t just the oil companies that the government took control of though – it was the medical system as well. The quality of care quickly decreased and, now, treatments and medicine are sparse. Currently, the US Navy is rendering care to Venezuelan refugees in Colombia.

No, not that kind of socialism

American socialists claim they want something similar to the large social safety net found in Europe, not Venezuela.  However, the successful socialist utopias in Europe are actually somewhat fledgling large welfare programs that are supported by free-market capitalism. Fortunately, that capitalism has been operating for a long time, and has been strong enough to weather the economic lashings that come with socialist oppression.

The Nordic countries that are praised as being a good model of socialism to replicate are some of the freest economies in the world. They do not have a federal minimum wage, and it takes a rather short amount of time to start a business (i.e. there are few bureaucratic hoops for an industrialist to jump through). In general, they have few regulations on businesses.

Recently, Nordic and other European countries have been scurrying to reform welfare programs because they are unstable and just…bad. Britain’s nationalized healthcare system has notoriously long wait times and forced rationing. New Prime Minister Boris Johnson has mentioned the need to reform the National Health System’s increasing prices and decreasing quality.

It is clear that quality of living has risen throughout the years, and the future of achievement relies upon capitalism, not socialism. Policies can differ. Welfare programs and other political stances can be reasonably debated. However, it is clear that capitalism is not only responsible for past successes, but also future progress.