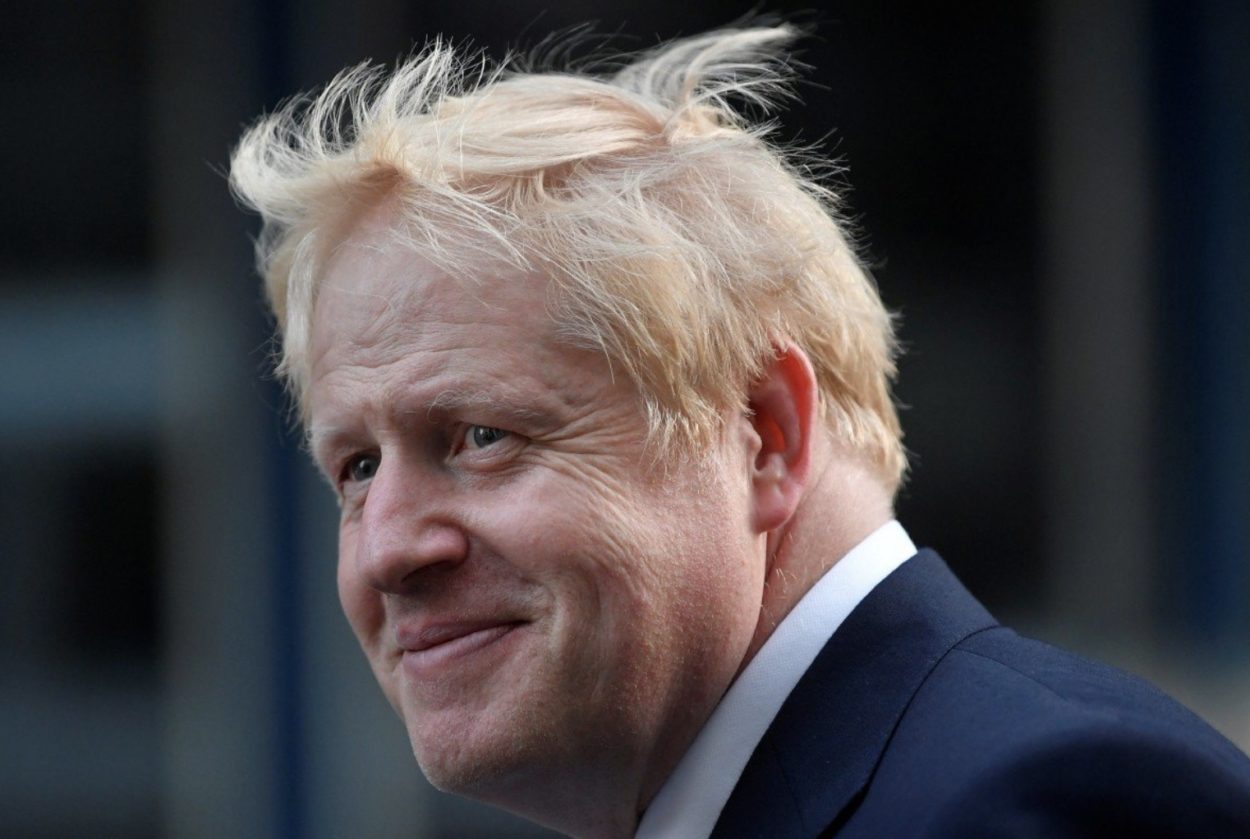 Boris Johnson is officially Prime Minister of Great Britain, replacing Theresa May, and signaling hope for supporters of a successful Brexit.

Many have likened Johnson to Donald Trump and dubbed him “the British Trump”, but he is actually all things a British Conservative should be with his disheveled blonde locks, his spirited personality, and his adoration for Winston Churchill (he quite literally wrote the book on Winnie; I highly recommend it).

In Johnson’s first speech as Prime Minister, (The Guardian has the entire speech HERE) he resolutely stated that he is going to follow the people’s democratically determined choice to leave the European Union in the Brexit vote.

Johnson also mentioned things like the growing green industry in Britain that will create jobs and help fight climate change, and the need to lower medical cost in the National Health System (NHS), which is their nationalized health care system. Johnson mentioned that he plans to immediately increase the number of police officers on the streets of England.

Granted, this first speech was a bit light on details, but it all sounded fairly common/moderate for our friends across the pond.

Regardless of other moderating factors, Johnson has promised nothing less of leaving the European Union (EU). He made this quite clear by hiring “Brexit maverick” Dominic Cummings. Cummings was instrumental in the 2016 Brexit campaign and since winning the Brexit referendum, he has regularly ridiculed British leaders who have struggled or refused to successfully exit the EU (read his blog HERE). His appearance in Johnson’s administration is a reassuring sign for fiery Brexiters who want to quickly leave the EU, but it could also be a point of contention for those hesitant about Brexit.

Boris Johnson has been a long-time supporter of Brexit, but in 2018 he officially announced he was leaving Theresa May’s Conservative party cabinet. This was due to then Prime Minister May’s widely-disapproved of Brexit plan. The plan was so bad that it enjoyed bipartisan disdain even amongst the Johnson siblings themselves.

The Johnson family is well-known, and elite in British political, literary, and popular culture circles. The three Johnson siblings range in ideology: Boris’s sister is rather far-left, and his brother Jo is a member of the Conservative party, but was never a supporter of Brexit.

The family is an entertaining story in and of themselves. The Wall Street Journal has a story all about Johnson’s unusually close group of dissenters -his family. This includes his father, who at the breaking news of Boris becoming the next Prime Minister refused to comment on the next Brexit plans and instead, expertly pivoted to his recent participation in a celebrity reality show, where he was chased across Britain by ex-cops and found hiding in a bush.

A Brexit plan will include all of the technicalities involved in separating from the EU, including trade policies and border security. Theresa May’s proposed plan is what brought down her tenure as a Prime Minister. One of the most despised parts of May’s plan was the “Irish backstop”. The backstop is a physical border between Ireland and Northern Ireland. The issue is that Ireland will remain in the borderless system of the EU, whereas Northern Ireland is still part of the UK and will exit with Britain.

The backstop is opposed by pro-Brexit Conservatives, anti-Brexit actors, and Irish Unionists (the major party of Irish MPs in the Parliament). The Irish Unionists are an integral voting bloc in parliament that both May and Johnson rely on to get anything passed.

Thus, the Conservatives and the Unionists opposed May’s Brexit plan that included the backstop and successfully stopped it from passing. Furthermore, their abandonment of May is what ended her career as Prime Minister and that is what Johnson is trying to prevent.

Therefore, he hopes to pass a Brexit plan without the backstop and thus, enjoy Conservative and Unionists support. This means that in multiple ways, Boris Johnson’s success as Prime Minister depends on Ireland.

The question here is: How will Britain fare in the future and more importantly how will Boris Johnson factor into this future? Johnson’s flare for speaking his mind, his ideological diverse family, his fabulously unpolished looks, and his willingness to pack his cabinet with individuals that hold diverging viewpoints, represents a classically liberal style that is traditionally and perfectly British.

The concern is real that Brexit will cause Britain to become isolated and small compared to the united Europe. However, there is no question that the EU has grown to become an unaccountable, bureaucratic leviathan.

The late great Charles Krauthammer described the possibility of Britain becoming “little England” due to Brexit. A good plan that promotes free-trade and does not include the backstop is the best hope for a Brexit plan. But until the Brexit saga comes to a solution, let us all remember, as Boris does, the words of Winston Churchill :“Where do we stand? We are not members of the European Defence Community, nor do we intend to be merged in a Federal European system. We feel we have a special relation to both. This can be expressed by prepositions, by the preposition “with” but not “of”—we are with them, but not of them.  We have our own Commonwealth and Empire.” (full transcript HERE).

How To Write Important Essays