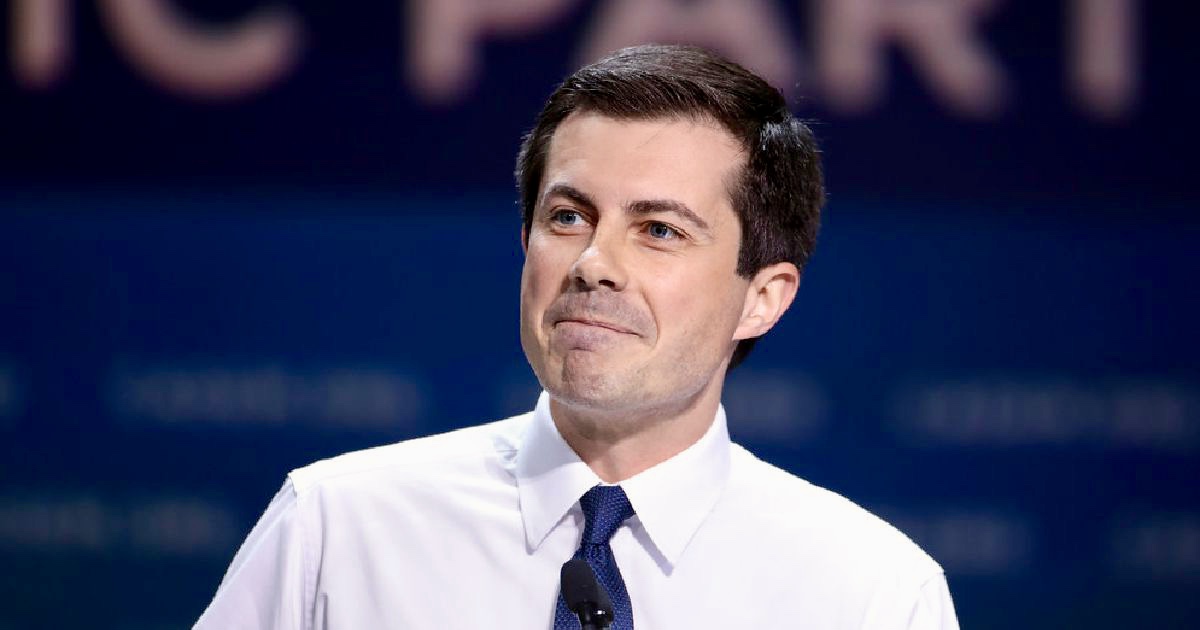 Pete Buttigieg says you're a bad Christian if you don't support a higher minimum wage.#DemDebate pic.twitter.com/K0lu1xZaNq

“The minimum wage is just too low and so-called conservative Christian senators, right now in the Senate are blocking a bill to raise the minimum wage. When scripture says that whoever oppresses the poor taunts their Maker”, said Buttigieg when answering a question about the minimum wage Tuesday night.

Buttigieg was quoting Proverbs 14:31, which reads, “Whoever oppresses the poor shows contempt for their Maker, but whoever is kind to the needy honors God.” (NIV)

Butitegeg’s use of the Bible as an attempt to justify his disastrous economic policy is not only a grave misunderstanding of scripture but alienates 70.6% of the American people by challenging the sincerity of their faith if they were to disagree with his proposal to raise the minimum wage.

It doesn’t take an expert theologian to know that Pete has a lot to learn about the faith he professes. In fact, nowhere in the Bible will you find any suggestion that the government should mandate that business owners pay their employees a specific dollar amount. If “Mayor Pete” would care to study his Bible a little more, he would know that Capitalist principles are all over the scripture.

The reason it is essential to make a note of the free-market themes pressed between the pages of the Bible is that Pete’s attempt to use it to justify the minimum wage using the Judeo/Christian Bible is not only in grave error, but puts him at odds with the faith he claims.

To prove this point, take a walk with me back in time to Jamestown, Virginia. In the winter of 1609, the colonists almost starved to death because they tried to establish a Socialist commune in which all the people living in Jamestown took what they needed from the common storehouse. This eventually lead to only a few people growing food. By the time winter came, things had gotten so bad the colonists had turned to cannibalism to try to survive.

It wasn’t until Captain John Smith returned to Jamestown, established a division of private property, and made the rule that those who didn’t work wouldn’t eat that the colony was able to turn around and not only survive but thrive. Where did Smith get the idea for his rule that saved Jamestown from impending economic disaster? He quoted the words of the Apostle Paul in 2 Thessalonians 3:10.

There is much said in the Bible about Christians being personally responsible to help the poor. Proverbs 3:27-28, Proverbs 28:27, and Proverbs 19:17 are just a few of the verses in the Bible which talk about taking care of the poor, but you will notice that every time the scriptures say anything about helping those in need it always talks about the individual’s responsibility to do so through charity, not by government decree or taxation. Perhaps if Buttiegieg tried a little harder to put his faith into practice instead of trying to use it as a political chess piece against his opponents, he could get a lot more done if his goal is to help other people.

To speak plainly, minimum wage laws aren’t just bad economic policy. I would say that when put into action they are morally regressive because they make it impossible for employers to hire as many workers and cut out lower-paying entry-level jobs entirely.

If you want proof of the harmful effects of the minimum wage, one need not look very far. The Congressional Budget Office’s own report states that raising the federal minimum wage to $15 an hour would result in the loss of an estimated 1.3 million jobs as seen in the disastrous effects of a higher minimum wage in places like New York.

Compare this to the fact that the poverty rate has fallen by 80% in 191 countries between 1970 to 2006. What sounds more oppressive to the poor to you – capitalism and the competition of the free-market system or a government mandate of wages which will eliminate jobs?

Last time I checked, Christians are supposed to help the poor, not use the government to oppress them, using their faith to justify their oppression. Might I suggest that “Mayor Pete” listen to the words of Jesus in Matthew 7:3-5 and take the plank out of his own eye before he tries to take the speck of sawdust out of someone else’s eye.