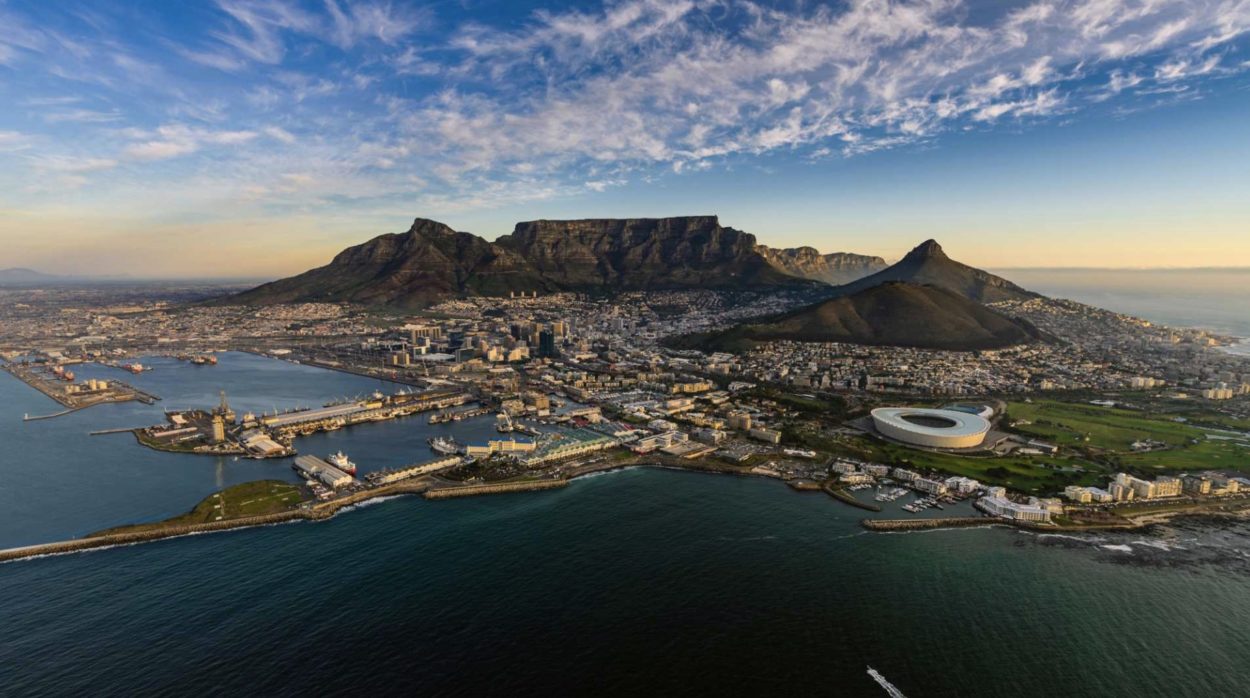 The entire western world has been suffering from the worst global recession in human history. The credit crunch, the banking crisis, the resulting austerity measures, they’ve all contributed to a weak global economy that has, so far, lasted for more than a decade. So it’s heartening to see one country making unexpectedly positive waves in 2018, enjoying genuine quarterly growth of a healthy 2.2% versus the overall consensus forecast of 1.6%. At the same time annual growth hit 1.1% against a forecast of less than half that, 0.5%. Congratulations to South Africa.

All this means that the first nine months of 2018 saw a growth of 0.8% year-on-year, a number that also beat the full year forecast of 0.6% estimated by the South African Reserve Bank as well as the Treasury’s prediction of 0.7%. In the third quarter of 2018 the nation enjoyed 1.1% growth, more than twice the consensus forecast of 0.5%. And there’s another increase for the fourth quarter of 2018, 2.2% against a forecast of 1.6%. It’s impressive. And that makes a reliable, detailed list of companies in South Africa and their contact details a resource well worth having, for the first time in quite a long time.

Is the recession over in South Africa?

Does all this, in South Africa at least, mean that technically the recession is done and dusted? Many experts are optimistic. There’s more. It looks like this stronger than expected growth, if it turns out to be sustainable, might dramatically improve South Africa’s fiscal situation altogether, with positive implications for the local bond market, especially if interest rates remain reasonably low.

It’s also encouraging to see South African consumers spending more. Household expenditure rose by 1.6% quarter-on-quarter, which hints that the nation’s consumers are far from down and out. And the outlook remains positive, with consumer confidence actually rising during the last quarter of 2018 in spite of a tough landscape of spiralling fuel costs, extra VAT charges and high unemployment rates. At the same time there’s a strong focus on policy reform in South Africa, which should start to bear fruit pretty soon.

A quick look at some specific sectors

The good news has mainly been driven by success in the manufacturing, transport, communication, real estate and business services sectors.

-In Q3 the transport, storage and communication sector rose 5.7% thanks to advances in the freight transport sector

The Bond market in South Africa is also looking good

Nominal growth is essential for South Africa’s Bond market. It shot up to 7.8% in quarter three of 2018, up from 7% in Q2 and just 6.2% in Q1. Because tax revenue is closely linked with nominal GDP, the unexpectedly strong growth figures we’re seeing mean the nation’s tax revenue should also be bigger than forecast by the Treasury. They only predicted 6.4% growth for the calendar year of 2018, half a percent less than the growth achieved during the first six months of last year.

South Africa has a plan. Their economic stimulus plan plus ‘above inflation’ salary increases for civil servants should see nominal GDP growth continue, something that is highly likely when the first six months of the current fiscal year saw revenues shoot up as much as 10.7%, with expenditure lagging behind at 6.0%. As a result the country’s fiscal deficit has dropped sharply, by an impressive 11.7%. Taking the full fiscal year into account, the South African Treasury predicts revenue growth of just 8.5% against an expenditure increase of 7.7%.

It looks a lot like this growth pattern is set to continue, and that makes South African businesses a better marketing and sales prospect than they’ve been for some time. When an economy is in good health the value of a detailed, comprehensive list of companies in South Africa is worth its weight in gold, saving you time, money and hassle. Create the right approach and you could end up with plenty of lucrative new business contacts for your marketing and sales people to convert into actual contracts.

The only problem is Eskom…

There’s only one cloud in the sunny SA skies right now, and it’s called Eskom, the country’s primary electricity supplier, which is suffering job cuts and is currently the subject of an official ‘support package’. The company’s woes could still undermine growth, assuming we see any more disruption of the electricity supply, job losses, customer service failures and production loss. Right now South Africa is totally committed to boosting investor confidence. And that includes various initiatives to fix Eskom, including re-convening the ‘war room’ group set up by the government, Eskom itself is a raft of local businesses.

South Africa’s GDP is predicted to grow through 2019

Why People Are Turning to Online Technology for Education