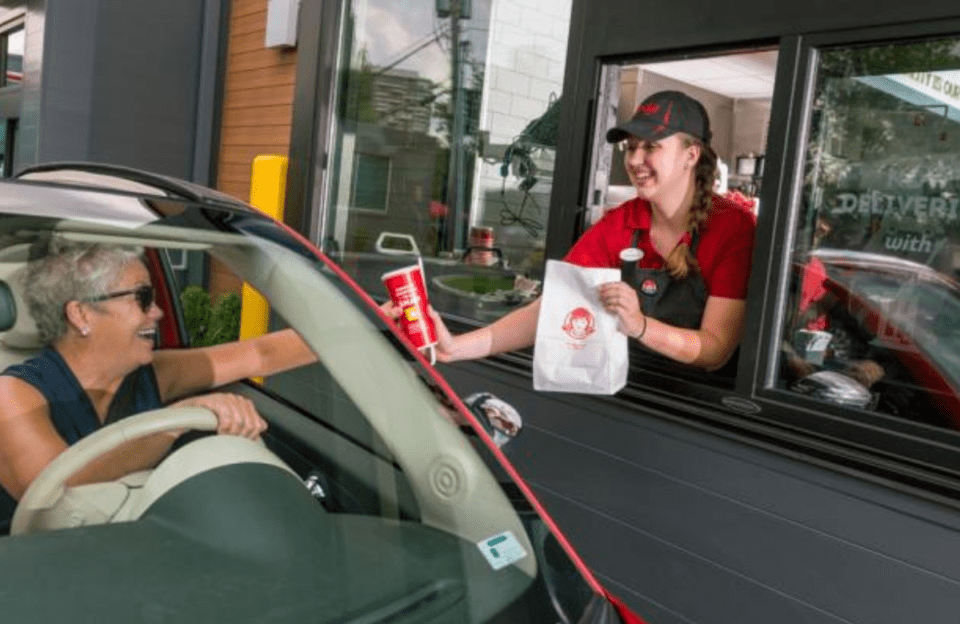 Are you tired of working in a Wendy’s drive-thru for $7.25 an hour? Would you like to earn a lot more money? What if you got paid $15 an hour instead? After a lot of petitioning, you get your higher salary, but you start to notice some changes. Your best friend gets laid off. Customers complain as menus prices increase. Sales go down.

What happened? It turns out, contrary to what minimum wage activists think, money does not grow on trees and wealth is not created out of nothing. The demand for higher wages did not just start within the past few decades. Its roots go back to 19th century Europe and then to the Great Depression when the minimum wage was introduced in the United States. Once people realized they could petition the government to force employers to give more “free” money, the troubles began.

The Beginning of a New Era

The first noticeable pushes for higher wages occurred in Europe and then spread around the world. In 1831, silk workers in the city of Lyon, France went on a strike and petitioned for a living wage. They were not able to achieve their desired goal, but this would be the catalyst for future events.

The first nation to actually pass such a law was New Zealand in 1894, which also banned worker strikes and lockouts by employers as part of the Industrial Conciliation and Arbitration Act. Employers were forced to negotiate with unions, and if an agreement could not be reached, then a local and then a national conciliation board would act as a judge and help resolve these disputes. The policy had mixed effects. In the short-term, it seemed to work, resulting in allowing hundreds of smaller unions to form and wages for workers did improve. The negative effects included a bogging down of the Arbitration Court due to the number of hearings, as well as backlash from larger unions due to them losing the right to strike.

Dissatisfaction soon settled in and led to the first strike in 12 years in 1906. The uptick in worker strikes showed that the arbitration system was inefficient and older tactics were much more effective. In 1898, Samuel Gompers, the founder and president of the American Federation of Labor published a key article which advocated not only for higher wages, but that they should be livable, which is a vague term to say the least, and still remains a buzzword in various liberal circles today.

The first actual American policy that forced businesses to pay a minimum wage was enacted in Massachusetts in 1912, which was soon followed by many more states in the next decade. In 1923, there was a key Supreme Court case which seemed to stall the enacted laws called Atkins v. Children’s Hospital of D.C. In 1918, Congress passed a minimum wage law in the District of Columbia for women and children, and the hospital in question chose not to enforce the law due to its large staff of female employees. What resulted was a ruling in which the law was ruled unconstitutional, as it violated the freedom of contract that employers have when negotiating with their employees. All minimum wage laws across the country were ruled as unconstitutional, and they became more like guidelines for a recommended wage rather than a legally enforceable law.

Turning Up the Heat

During the Great Depression, Franklin Delano Roosevelt pushed Congress to enact the National Industry Recovery Act (NIRA), which suspended various antitrust restrictions, as well as allowed industries to enforce their own codes, resulting in higher wages. The final Supreme Court case that would serve as blowback against the minimum wage laws was Schecter Poultry Corporation v. United States in which it was ruled that it was unconstitutional for Congress to give the President the legislative authority to regulate certain industries without any guiding standards.

The court case that would bring the end of the Supreme Court voting against regulation of business in the so-called Lochner era was West Coast Hotel Company v. Parrish, in which a female employee of the company sued for unpaid wages, as they were below the $14.50 per week as established by the state of Washington. It was narrowly decided after Justice Owen Roberts’ decision in favor of Parrish. As Justice Charles Hughes explained it, the re-election of Roosevelt and the impacts of the New Deal were the cause of Roberts switching sides. In a dissenting opinion by Justice George Sutherland, he wrote that personal opinion should not have an impact on the interpretation of the Constitution.

In 1938, Roosevelt signed the Fair Labor Standards Act, which would create the first federal minimum wage. Originally, it called for a 40 cent per hour wage, but was lowered to 25 cents so that the bill could pass. Over the next few decades there would be a variety of laws passed to expand the scope of the law, as well as raising the salary amount on many occasions. For instance, in 1963, John Kennedy signed the Equal Pay Act so that women were able to get the same pay as men, while in 1974, Congress declared that the minimum wage covers non-supervisory government workers.

What Is Happening Today and What Does the Future Hold?

The situation remains unchanged, today. In 2015, California and New York raised their own minimum wages to $15 an hr. Just four years later, a total of 29 different states would adopt laws which would raise the payment threshold above the current $7.25 per hr. The most recent push for the “Fight for $15” was part of Joe Biden’s COVID-19 relief bill, which was ultimately removed from the bill, as its provisions did not meet the definition of budget reconciliation.

With inflation hitting a 13-year high, there will no doubt be more supporters for a higher wage, with that number, no doubt, being pushed even further through the roof. We can only hope that pushback in Congress or by some other means can help stop these laws so that you are not stuck in a Wendy’s drive-thru paying more for poor customer service and a meager burger.

Types of Insurance You Need to Protect Your Business