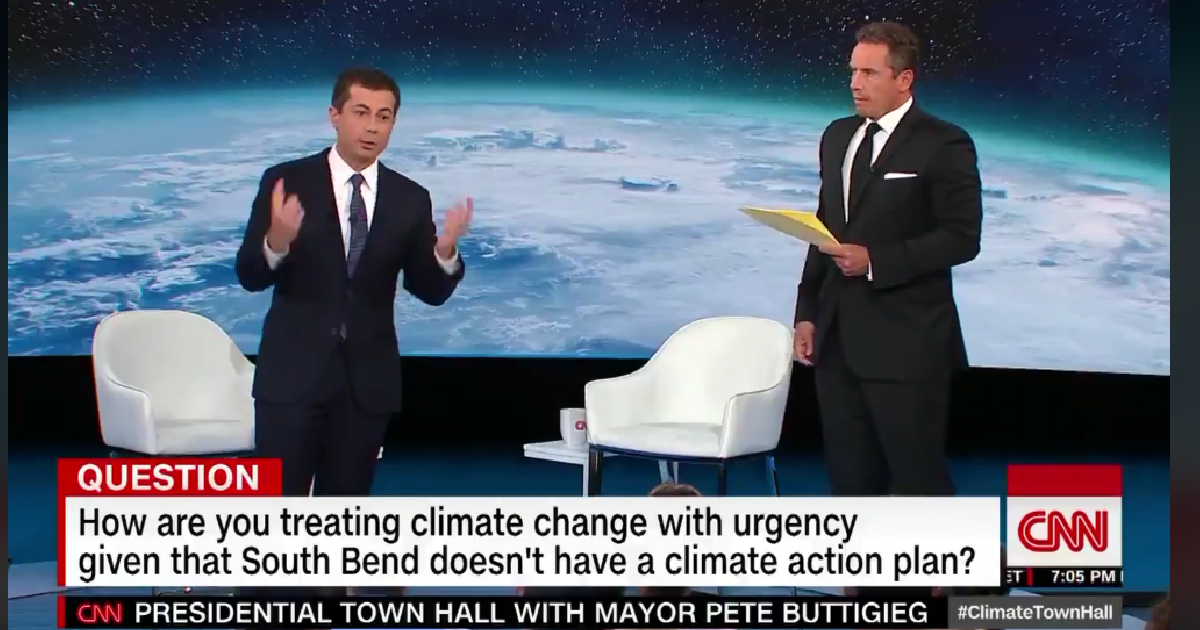 – CNN’s seven-hour climate town hall allowed ten of the top Democratic presidential candidates to flesh out their positions on climate change, with two of the front-runners expressing support for the Green New Deal.

– Mayor Peter Buttigieg suggested the Democrat’s fight against climate change could be more challenging than even World War II.

– Sen. Bernie Sanders offered a one-word reply when CNN asked him if he would reinstate bans on certain kinds of light bulbs.

Wednesday’s town hall allowed ten of the top performing candidates to voice their positions on climate change and environmentalism. Here are seven of the most significant moments that happened during the event.

“I think the Green New Deal deserves an enormous amount of credit,” former Vice President Joe Biden told CNN’s Anderson Cooper before listing off what he considers to be the problems with the much-criticized idea to stop global warming.

He noted that “85 percent of the problem” (climate change) is coming from the rest of the world.

2. Harris Says She Would Ding The Filibuster To Implement The GND

“If [Republicans] fail to act, as president of the United States, I am prepared to get rid of the filibuster to pass a Green New Deal,” Sen. Kamala Harris of California said to audience applause.

Harris said Republicans should “look in the mirror and ask themselves why they failed to act,” calling the fight for the GND one “against powerful interests.” Democrats would need to win Senate control along with the presidency to have any hope of ending the longstanding tradition.

Yang skirted questions about whether every American will need to drive electric cars in the future. CNN’s Wolf Blitzer asked Yang why he would promise federal funds for “potentially risky” and experimental means of energy production.

“We’re here together because we can. This is a crisis. In a crisis, all solutions have to be on the table. If you were attacking on one side, you should be researching various alternatives on the other side. That to me is just responsible management and responsible leadership,” Yang explained.

4. Sanders’ One Word Answer To A Question About Light Bulbs

“The Trump administration announced plans to overturn requirements on energy-saving lightbulbs. … Would you reinstate those requirements?” CNN’s Cooper asked Sanders, who has described himself as a self-avowed democratic socialist.

Anderson Cooper: "The Trump administration announced plans to overturn requirements on energy-saving lightbulbs. … Would you reinstate those requirements?"

5. O’Rourke Wants To Bring The U.S. Back Into The Paris Climate Accord

Former Rep. Beto O’Rourke promised that he would re-enter the Paris agreement on “day-one” of his presidency. The Texas Democrat announced his climate plan in April, which will cost $5 trillion over 10 years to build out renewable energy and infrastructure, among a host of other pet projects.

“I wouldn’t allow for building of new coal plants.” Minnesota Sen. Amy Klobuchar said in answer to a question about ending fossil fuel use and her hope to get to “carbon neutral by 2050.”

"I wouldn't allow for building of new coal plants." – Minnesota Sen. Amy Klobuchar on ending fossil fuel use and her hope to get to "carbon neutral by 2050." #ClimateTownHall https://t.co/L0oMqeJkll pic.twitter.com/ztycMSuxVo

“This is the hardest thing we will have done — certainly in my lifetime. This is on par with winning World War II. Perhaps, even more challenging than that,” Mayor Peter Bugiegieg told CNN’s Chris Cuomo. 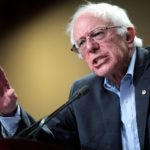 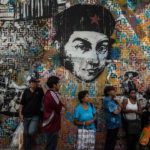