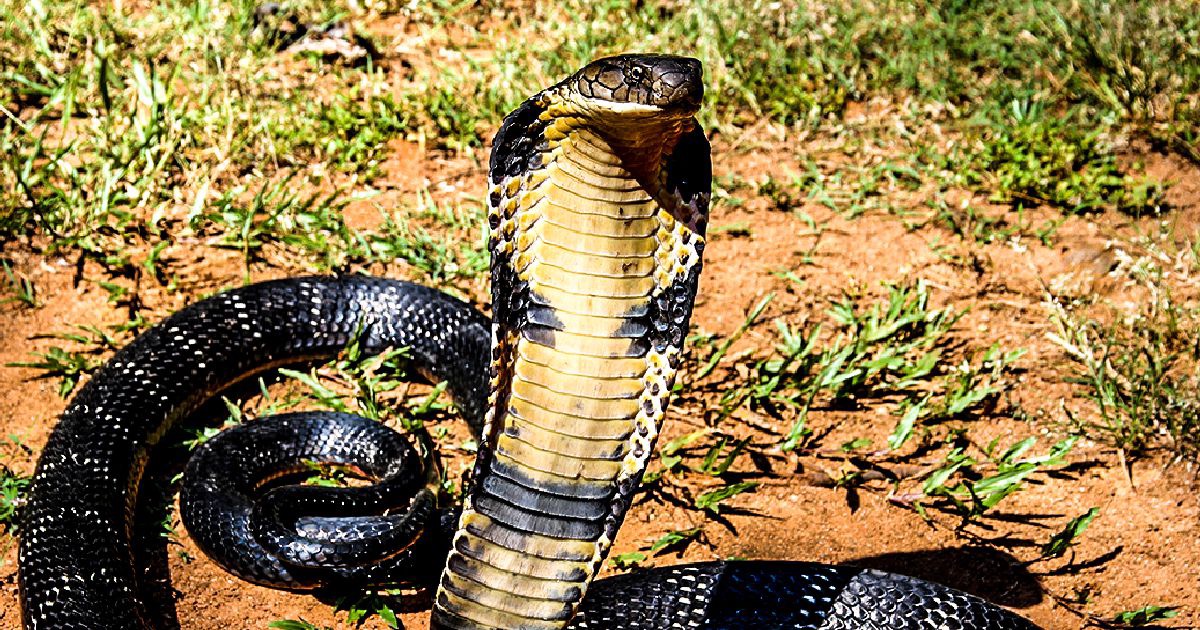 Every human decision brings with it unintended consequences. Often, they are inconsequential, even funny. When Airbus, for example, wanted to make its planes quieter to improve the flying experience for travelers, it made its A380 so quiet that passengers could hear, with far too much clarity, what was happening in the plane’s bathrooms. Other times unintended consequences have far-reaching, dramatic effects. The US health care system is a case in point. It emerged in its present form in no small part because of two governmental decisions.

Consequently, not only do workers now receive health insurance through their employers (unlike, for example, their car and home insurance), but those insurance plans also tend to be more luxurious than what they would have been had Congress never given them special tax treatment. These two political decisions helped to create the health care system we now have, a system that nearly everyone agrees is broken.

No one set out to create a broken system, no more than anyone ever set out to make bathroom noises more conspicuous on airplanes. These were unintended consequences. And you can see them everywhere when you know to look.

Unintended consequences happen so often that economists call them “Cobra Problems,” after one of the most interesting examples.

In colonial India, Delhi suffered a proliferation of cobras, which was a problem very clearly in need of a solution given the sorts of things that cobras bring, like death. To cut the number of cobras slithering through the city, the local government placed a bounty on them. This seemed like a perfectly reasonable solution. The bounty was generous enough that many people took up cobra hunting, which led exactly to the desired outcome: The cobra population decreased. And that’s where things get interesting.

As the cobra population fell and it became harder to find cobras in the wild, people became rather entrepreneurial. They started raising cobras in their homes, which they would then kill to collect the bounty as before. This led to a new problem: Local authorities realized that there were very few cobras evident in the city, but they nonetheless were still paying the bounty to the same degree as before.

In the end, Delhi had a bigger cobra problem after the bounty ended than it had before it began. The unintended consequence of the cobra eradication plan was an increase in the number of cobras in the streets. This case has become the exemplar of when an attempt to solve a problem ends up exacerbating the very problem that rule-makers intended to fix.

There is, of course, nothing special about cobras. The same sort of thing happened in the late 1980s in Mexico City, which was at the time suffering from extreme air pollution caused by cars driven by its 18 million residents. The city government responded with Hoy No Circula, a law designed to reduce car pollution by removing 20 percent of the cars (determined by the last digits of license plates) from the roads every day during the winter when air pollution was at its worst. Oddly, though, removing those cars from the roads did not improve air quality in Mexico City. In fact, it made it worse.

Come to find out, people’s needs do not change as a result of a simple government decree. The residents of Mexico City might well have wanted better air for their city, but they also needed to get to work and school. They reacted to the ban in ways the rule-makers neither intended nor foresaw.

Some people carpooled or took public transportation, which was the actual intent of the law. Others, however, took taxis, and the average taxi at the time gave off more pollution than the average car. Another group of people ended up undermining the law’s intent more significantly. That group bought second cars, which of course came with different license plate numbers, and drove those cars on the one day a week they were prohibited from driving their regular cars. What kind of cars did they buy? The cheapest running vehicles they could find, vehicles that belched pollution into the city at a rate far higher than the cars they were not permitted to drive. The people released their cobras into the streets, except this time the cobras were cars.

These examples of unintended consequences aren’t aberrations. Unintended consequences arise every time an authority imposes its will on people. Seat belt and airbag laws make it less safe to be a pedestrian or cyclist by making it safer for drivers to be less cautious. Payday lending laws, intended to protect low-income borrowers from high lending rates, make it more expensive for low-income borrowers to borrow by forcing them into even more expensive alternatives.

Requirements that corporations publicize how much they pay their CEOs in order to encourage stockholders to reduce CEO pay resulted in lesser-paid CEOs demanding more pay. Three-strikes laws, intended to reduce crime, increase police fatalities by giving two-time criminals a greater incentive to evade or even fight the police. The Americans With Disabilities Act gives employers an incentive to discriminate against the disabled by not hiring them in the first place so as to avoid potential ADA claims. Electrician licensing requirements can increase the incidence of injury due to faulty electrical work by reducing the supply of electricians, thereby encouraging homeowners to do their own electrical work.

But perhaps nothing illustrates the scope of the potential problems arising from unintended consequences better than Venezuela’s terrible game of whack-a-mole that began with the 1976 nationalization of its oil industry. The government’s intent was to keep oil profits in the country. And that’s how it went—for a while.

But when the government takes over a once-private industry, the profit incentive to maintain physical capital is lost, and physical capital deteriorates. The deterioration plays out over a decade or so, and that’s what made it appear—at least for a while—that unlike everywhere else socialism had been tried, Venezuela’s socialism was working. But as the oil industry’s physical capital broke down, oil production fell. Coincidentally, it was around this time that oil prices fell also—a fact socialism’s supporters point to as the real culprit.

That is without question incorrect given that no other oil-producing nation suffered what Venezuela was to suffer.

None of this means there is no place for legislation. What it does mean is that lawmakers should be keenly aware that every human action has both intended and unintended consequences. Human beings react to every rule, regulation, and order governments impose, and their reactions result in outcomes that can be quite different than the outcomes lawmakers intended. So while there is a place for legislation, that place should be one defined by both great caution and tremendous humility. Sadly, these are character traits not often found in those who become legislators, which is why examples of the cobra problem are so easy to find.

James R. Harrigan is Managing Director of the Center for Philosophy of Freedom at the University of Arizona, and the F.A. Hayek Distinguished Fellow at the Foundation for Economic Education. He is also co-host of the Words & Numbers podcast. 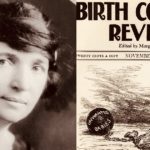 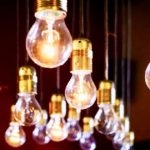