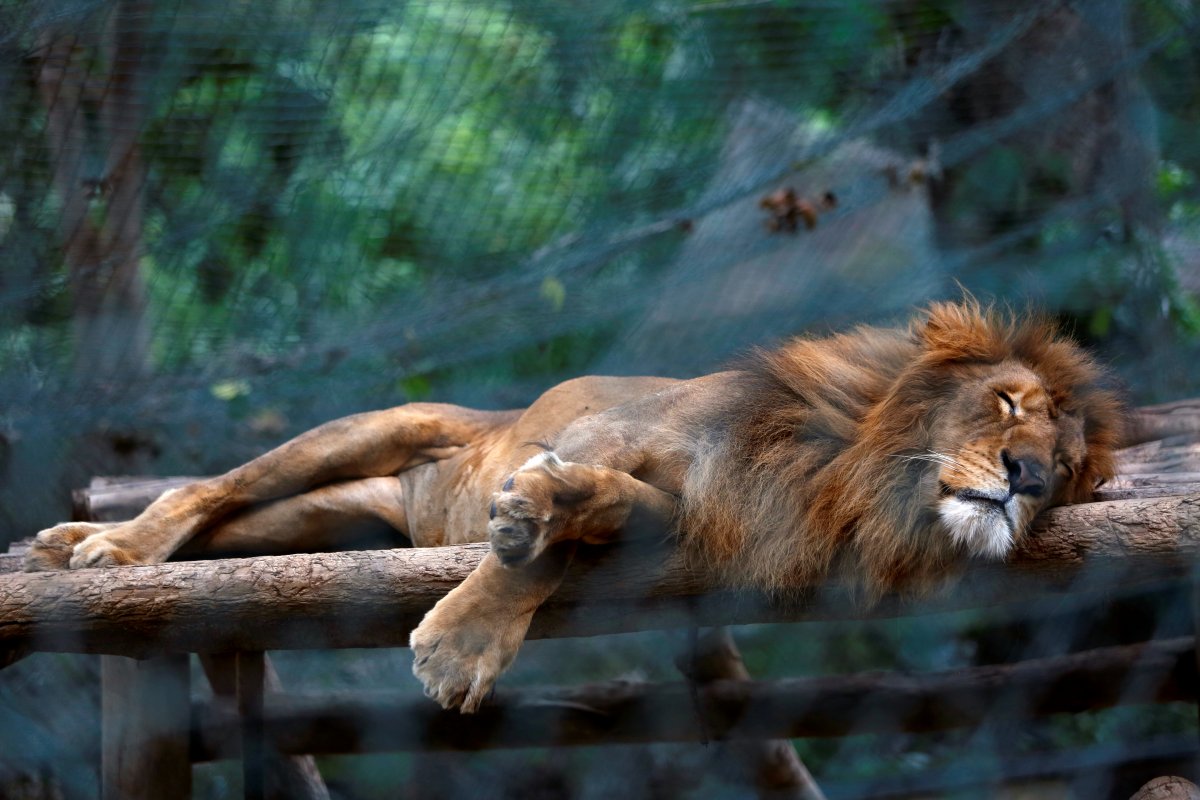 Nearly 50 animals have starved to death in Venezuelan zoos due in large part to food shortages ravaging the country.

The Caricuao zoo in Caracas includes Vietnamese pigs, rabbits and birds. Many of the animals have not eaten in several weeks, according toMarlene Sifontes, a union leader for the state agency controlling the country’s zoos.

“The story of the animals at Caricuao is a metaphor for Venezuelan suffering,” Sifontes told reporters Wednesday.

Venezuelans are often forced to skip meals and wait in long food lines for small rations. Some Venezuelans have taken to chanting “We want food!” while waiting, or even looting stores.

Lions and tigers are currently being fed an irregular diet of pumpkins and various vegetables in an attempt to make up for a lack of meat. Likewise, elephants are being fed tropical fruits native to Venezuela — elephants require massive amounts of hay to survive.

“We are doing all that is humanly possible to ensure the zoo continues to function,” Oslander Montoya, an accountant who manages funding for the zoo, told reporters.

Venezuela President Nicolas Maduro blames the country’s problems on opposition from America and its allies. His critics blame the chaos on bad economic policies, and on the country’s dependence on oil production; profits have seen a significant dip thanks to tumbling oil prices.

Administrators at a park in the western state of Tachira said they are raising donations from local businesses to help raise the meat and fruit needed to feed the animals at the Caricuao zoo.