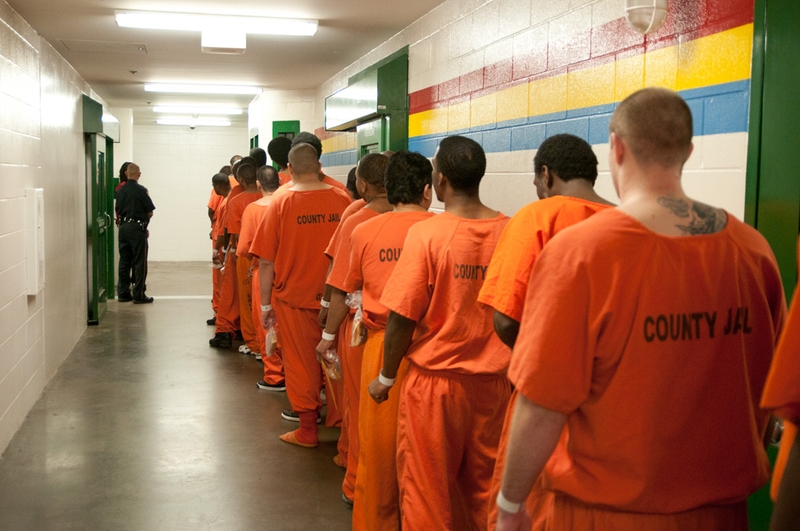 Prisons all across America are dealing with a huge problem: keeping cell phones out of the hands of inmates. Law enforcement entities, both local and national, are trying to decipher how contraband mobile phones are making it within the confines of the prison walls.

More than 50 Georgia inmates were charged with corruption this past January after it was revealed that they were engaging in laundering schemes to smuggle cell phones into the prisons. According to the United States Attorney’s Office in the Northern District of Georgia, mobile devices, including smart phones have “emboldened current and former inmates and their associates to engage in criminal conduct with a perceived impunity from law enforcement officials.”

Prisoners at Holman Correctional Facility in Atmore, Alabama, were able to record the initial stages of a riot and subsequently post the videos on Facebook.

Kenneth Eric Jackson was indicted for the death of a 9-month-old baby boy. Leader of a popular gang, Jackson was able to commit this crime while in his prison cell. Jackson claimed he organized the hit through his cellular device because it was “retaliation for the death of another gang member, who was killed by the infant’s uncle”.

A number of Republican Governors sent a letter to the Federal Communications Commission Chairman Thomas Wheeler urging him to permit states to “implement cost-efficient technology in prisons, where the installation of such technology will not sacrifice the safety of the general public”. South Carolina Governor Nikki Haley and nine other leaders of states want to be granted the flexibility to use certain technological methods of dubious legality, likejamming cellphone frequencies.

Ajit Pai, an FCC Commissioner, has expressed support for this practice because “inmates are using them to run drug operations, direct gang activity, order hits, extort money from families, defraud the elderly, and harass innocent members of the public.”

The California Department of Corrections and Rehabilitation has been using a typical police detection tactic to seize contraband cell phones: sniffer dogs. In November of 2014, a Belgian Malinois named Drako found his 1,000 contraband cell phone along with his partner-in-crime-detector, Officer Brian Pyle. Drako exemplifies a growing apprehension strategy that is now being “used by prisons in New Jersey, Pennsylvania, Maryland, Ohio, Virginia, and Florida.” Texas and California have 13 dogs that are particularly trained to discover under the counter cell phones.

To law enforcement, contraband cellphones are a serious problem. According to an interview conducted by The Marshall Project, phones have been found “everywhere–toasters, seat cushions, soda machines, ceilings.” 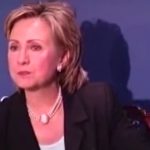 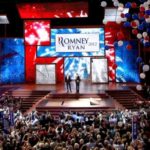