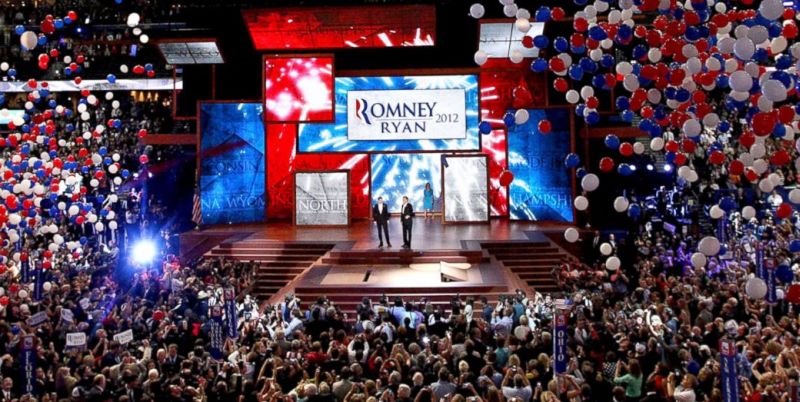 Editor’s note: We were contacted by Drew Zahn, communications director for The FAMiLY LEADER, of which Bob Vander Plaats is president of, disputing some of the quotes used in this article and assuring us the Mr. Vander Plaats does not wish to oust Trump at the convention. Being as this is a piece run under license from The Daily Caller News Foundation, we cannot alter the original, but felt that disclaimer was warranted.

Former Cruz Staffer Bob Vander Plaats added his voice to the growing group of conservatives who want to oust Trump on the floor of the convention.

Donald Trump has earned the appropriate number of delegates throughout the course of the primary election to clinch the Republican Party nomination. A push originating from former Cruz staffers and conservative radio hosts this week sought to change the rules of the convention that would detach delegates from the primary results, allowing them to vote for essentially anyone on the first round vote on the floor of the convention.

The first to suggest this idea was Steve Lonegan, former New Jersey State Director for the Cruz campaign, expressing the need for a “delegate revolt” Tuesday. Next to carry the baton was former Cruz campaign director Bob Vander Plaats , who asserted Thursday, “I would love to see a revolt, it’s time for the party to get some backbone and stand up to this guy.” Another staffer said that Trump’s recent statements regarding the judge in the Trump University case leads to “more and more questions going into Cleveland.” Conservative radio host Hugh Hewitt added, “the party ought to change the nominee– because we are going to get killed with this nominee.”

In response to Hewitt’s statements, Trump is now advocating to ban the radio host from the convention floor. That would be difficult, because Hewitt is actually a voting member of the 112 person committee that establishes the rules at the convention. Standing against Vander Plaats and Lonegan is former Cruz supporter Ken Cuccinelli, who stated earlier that this plan simply won’t happen.

“I will clearly say we are not participating and we are dissuading people from any effort to influence the platform and rules committees at the convention.” Cuccinelli, it should be noted, is currently in charge of a push to influence how the party platform is written.

The numbers seem overwhelmingly against the push for a revolt on the floor of the convention, but it is possible. The committee that oversees the rule changes would only need to vote in a simple majority (57 members) to detach the delegates from their obligations. This would officially enable the delegates that were previously pledged to Trump to vote for someone else at the convention during the first vote.

That move would effectively negate the entire primary season, and, according to some pundits, tear the party apart. According to Morton Blackwell, who is a voting member of the rules committee and has attended every convention since 1964, “it would be a chaotic mess, and it would be stupid. It’s a fantasy and won’t ever happen.” 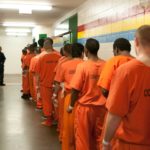 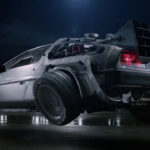 Check Out This Top Secret Project To Build Flying Cars