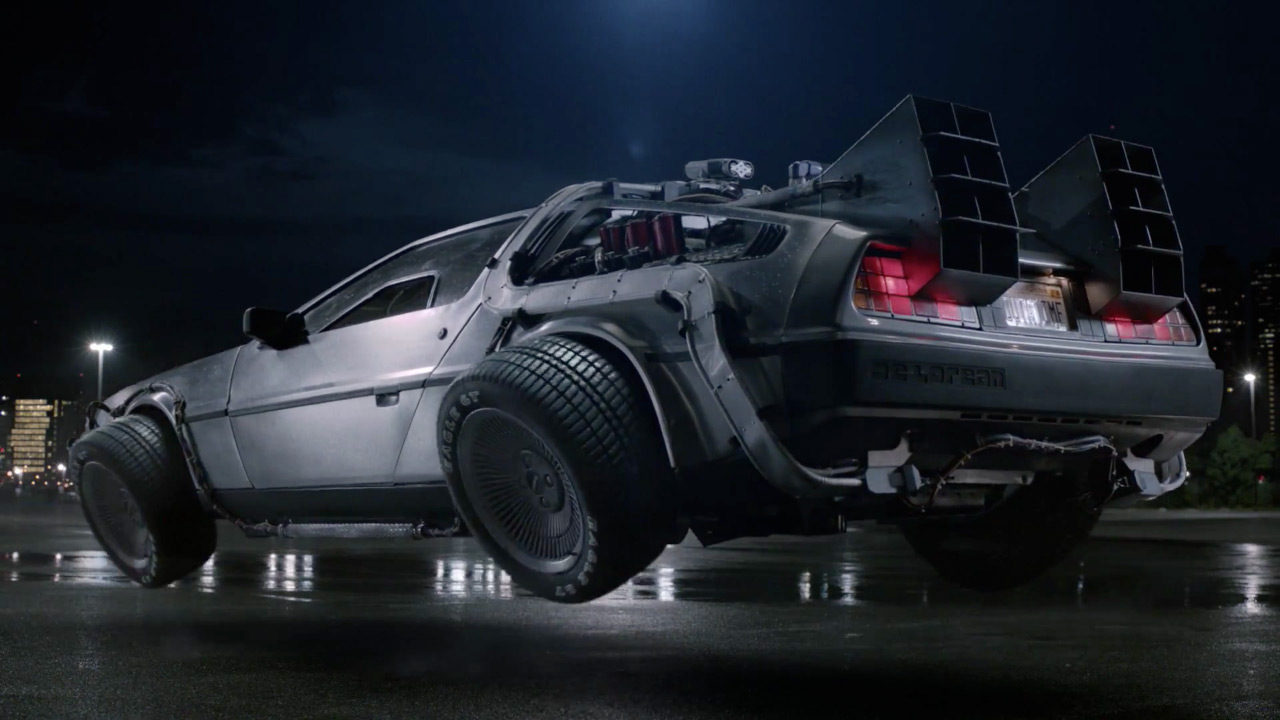 Google co-founder Larry Page is secretly building flying cars, and has been for six years, according to a Bloomberg Businessweek report. Page has apparently personally invested in two aviation startups devoted to creating flying cars.

Page has funded one startup, named Zee.Aero, with more than $100 million since its creation in 2010, and he has been funding another, called Kitty Hawk, since last year. The two start-ups, with locations about one half mile apart in Hollister, Calif., are reportedly working on competing designs. The president of Kitty Hawk, which just launched last year, was Sebastian Thrun, the founder of Google’s self-driving car program and research division, Google X.

Zee.Aero filed a patent in 2012, which describes describes a personal aircraft, “capable of vertical take-off and landing,” as well as “vertical and horizontal thrust in a controlled fashion to allow for hover, transition and cruise flight.” The patent filings describes the personal aircraft as, “safe, quiet, and efficient, as well as easy to control, and highly compact.” The following image was filed with the patent: Kitty Hawk has reportedly been building its own craft “that resembles a giant version of a quadcopter drone,” according to Bloomberg’s sources. While the idea of flying cars may still seem ridiculous, experts say that better materials, autonomous navigation systems, and other technical advances have convinced a growing number of well-heeled investors and inventors are convinced it can become a reality.

With the idea of a future where flying cars become the norm, how will we navigate the skies? Amazon has proposed designating different layers of the skyfor a variety of drone activity, and these skyways could be implemented for personal aircrafts as well.