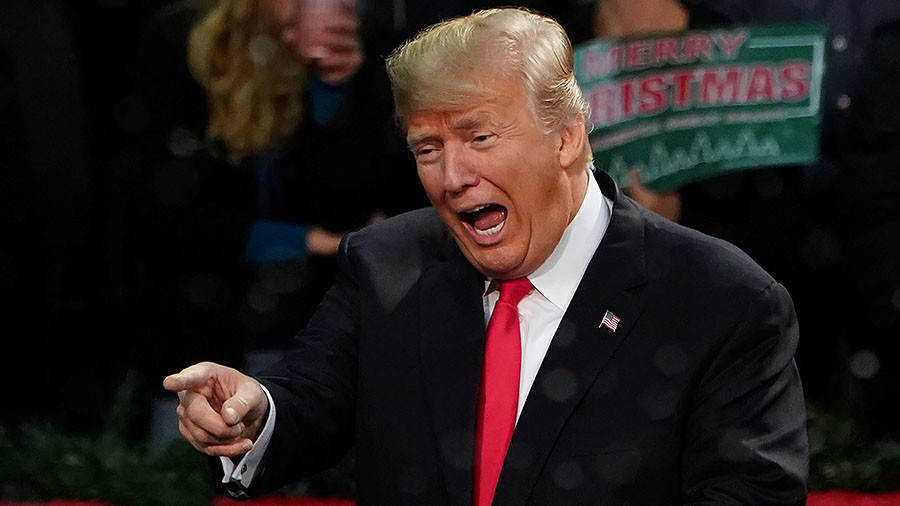 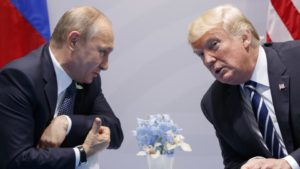 A majority of Democratic voters think Russia tampered with vote counts in order to help President Donald Trump win the 2016 election, despite there being no evidence whatsoever to support that claim, a new poll shows.

Fifty-five percent of Democrats believe it’s either “definitely true” or “probably true” that “Russia tampered with vote tallies in order to get Donald Trump elected president,” according to a YouGov/Economist survey published Wednesday.

In contrast to Democratic voters, 69 percent of independents and 87 percent of Republicans said it’s “probably not true” or “definitely not true” that Russia tampered with voting tallies, the survey showed.

U.S. intelligence officials definitively concluded both that Russia meddled in American politics in the run-up to the 2016 election — including by hacking Democratic campaign emails — and that Russia’s cyberattacks didn’t affect final vote counts.

The U.S. intelligence community listed that conclusion in its January 2017 report on Russian meddling — an assessment the Senate Intelligence Committee confirmed in its own report in May.

Former Obama Department of Homeland Security Secretary Jeh Johnson has also repeatedly debunked the claim that Russia tampered with votes in the 2016 election.

The survey was carried out between July 22 and 24 and has a margin of error of 3 percent.