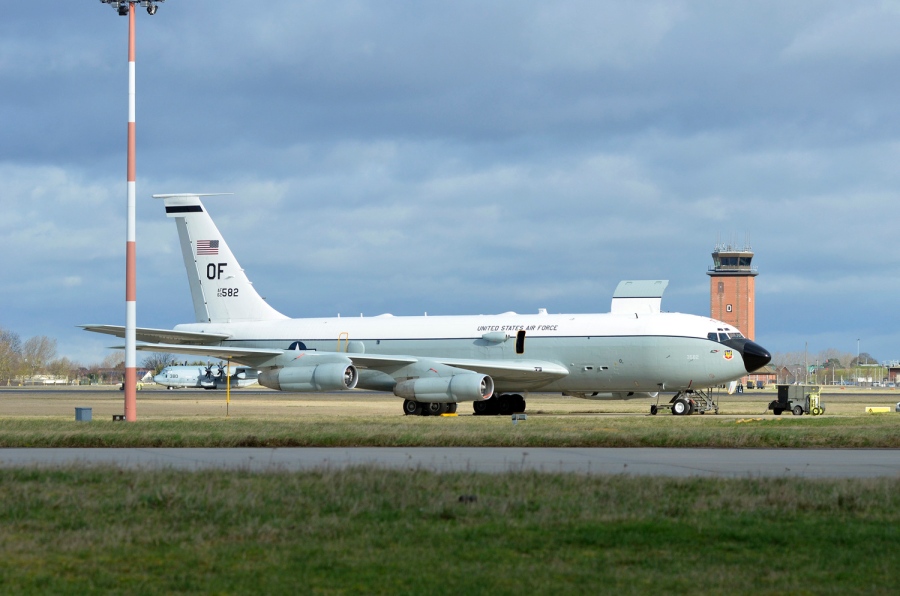 The U.S. military reportedly dispatched a nuclear sniffer plane to airspace off the east coast of Korea.

The plane arrived at Kadena Air Base in Okinawa, Japan two weeks ago, Stars and Stripes reported. The plane was deployed to the area as tensions with North Korea surged over the possibility of a sixth nuclear test.

Nuclear sniffer planes are used to detect and identify radioactive debris in the aftermath of a nuclear weapons test.

Whether Thursday’s flight was an operational readiness exercise or an attempt to determine whether or not the reclusive regime is experimenting with nuclear weaponry remains unclear.

The Punggye-ri nuclear test site is reportedly “primed and ready” for another nuclear test, however, North Korea has provided no specific indications that it intends to conduct a test in the immediate future.

US Navy Designing New Submarines With Women In Mind