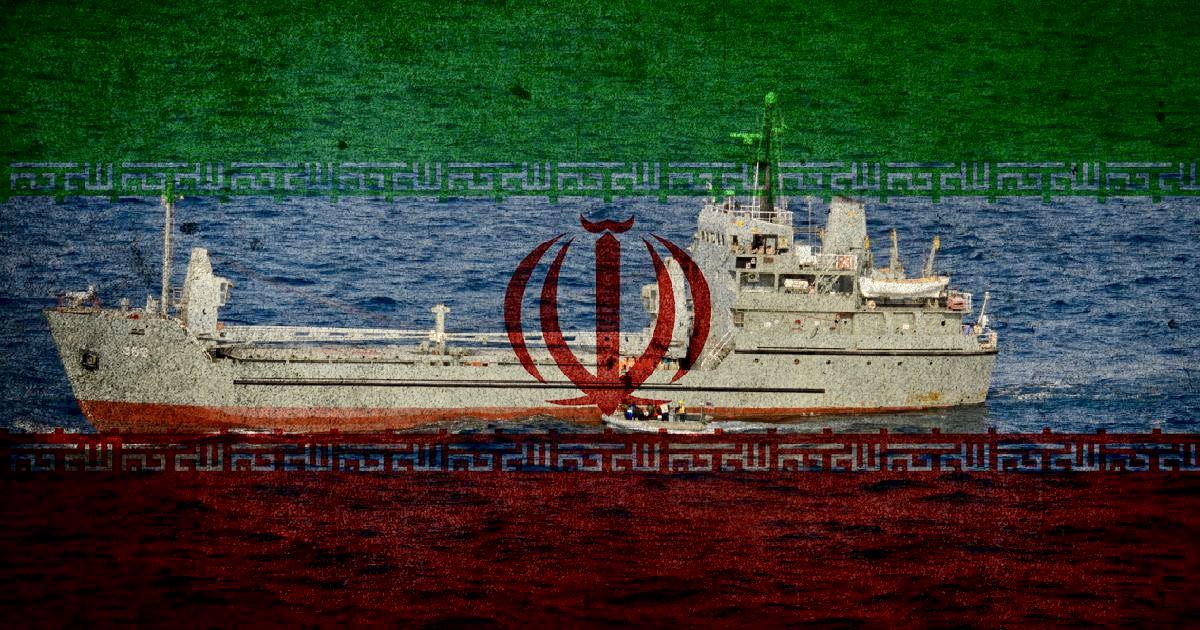 On July 8, 2019, Iran announced that it had surpassed the uranium enrichment limits previously instituted under the ill-fated Iran deal, bringing the country one step closer to developing a nuclear weapon. Unfortunately, this reckless behavior isn’t anything new.

Previously, Iran shot down an American drone flying over international airspace and is believed to have bombed an oil tanker within commercial waters. (Iran denies the latter.) These moves reflect a dangerous upsurge in Iranian aggression, designed specifically to elicit a military response from the United States.

Iran, it would seem, is trying to goad the United States into an armed conflict. But Iran’s apparent desire for military strife raises a nagging question: Why would Iran—a relatively weak regional power—want to tangle with the greatest fighting force the world has ever seen? After all, if the United States really wanted to unleash its might, there would be nothing Iran could do to stop us. Faced with the full strength of America’s military, Iran wouldn’t stand a chance.

Are the Iranian leaders simply deluding themselves with ideas of grandeur? Do they have a death wish? In fact, neither is the case. Iran is instead hoping that their increased aggression will provoke the United States to engage in military skirmishes short of full-scale war. That way, the Iranians can garner support from the international community and unite their citizens around a common cause. Indeed, the Ayatollah is running a risky gambit, and that’s exactly why America must resist the temptation to respond in kind.

Iran’s increasingly aggressive behavior is, in reality, a sign that the situation in the country is getting worse. Riots are commonplace in Tehran, as citizens dissatisfied with the current regime are mobilizing for political change. This has made Iranian government officials desperate to shift the blame, and the so-called “Great Satan” is as good a boogeyman as any.

If Iran managed to provoke a military response from the United States, it would undoubtedly use the US as a scapegoat, redirecting the country’s inner turmoil toward an external threat. The Iranian government would also seek to garner support from the international community, which already views practically any American military intervention as unacceptable. By portraying itself as the victim of US aggression, Iran has the opportunity to garner sympathies from foreign nations, which would increase the nation’s clout on the world stage.

Ultimately, an American military response runs the risk of galvanizing Iranians and the international community against the United States. Iran and the rest of the world are betting on that outcome, and for that reason, the decision-makers in Washington should not start a conflict that will cost our country billions.

Our country’s leaders would be wise not to spend time or political capital on military intervention in Iran. America’s military cannot afford to waste its resources when it needs to build up military strength in other areas to address more tangible threats.

For instance, due to proposed NDAA earmarks and congressional cronyism, the Air Force is currently struggling to move forward with the National Security Space Launch program.

The NSSL is an initiative that will, when completed, create peace and help prevent future armed conflicts in what China calls the warfighting domain of the future—outer space.

To secure its access to space, the US presently relies on rocket parts from nations like Russia. That’s dangerous, especially given that Russia is developing the means to destroy America’s military satellites used to gather intelligence and guide missiles and drones. To prevent future conflict, it is critical that the US increase its self-sufficiency by moving forward with NSSL, which will remove foreign leverage by finally creating the domestic-made rockets the US needs.

Given the bevy of other military concerns that are pressing to America’s national defense, the United States does not want, nor can it afford, another protracted conflict in the Middle East. The US needs to encourage peace, and that cannot be accomplished by engaging in fruitless military intervention in Iran. Not only would it be a waste of money, time, and potentially life, but it would also play right into the Iranians’ hands. They desperately want to goad the United States into a fight, which is one reason too many not to oblige them.

Beau Rothschild is the founder of Rothschild Policy and Politics, former congressional chief of staff, and former outreach director for the Committee on House Administration.

House Votes to Raise Minimum Wage to $15 an Hour