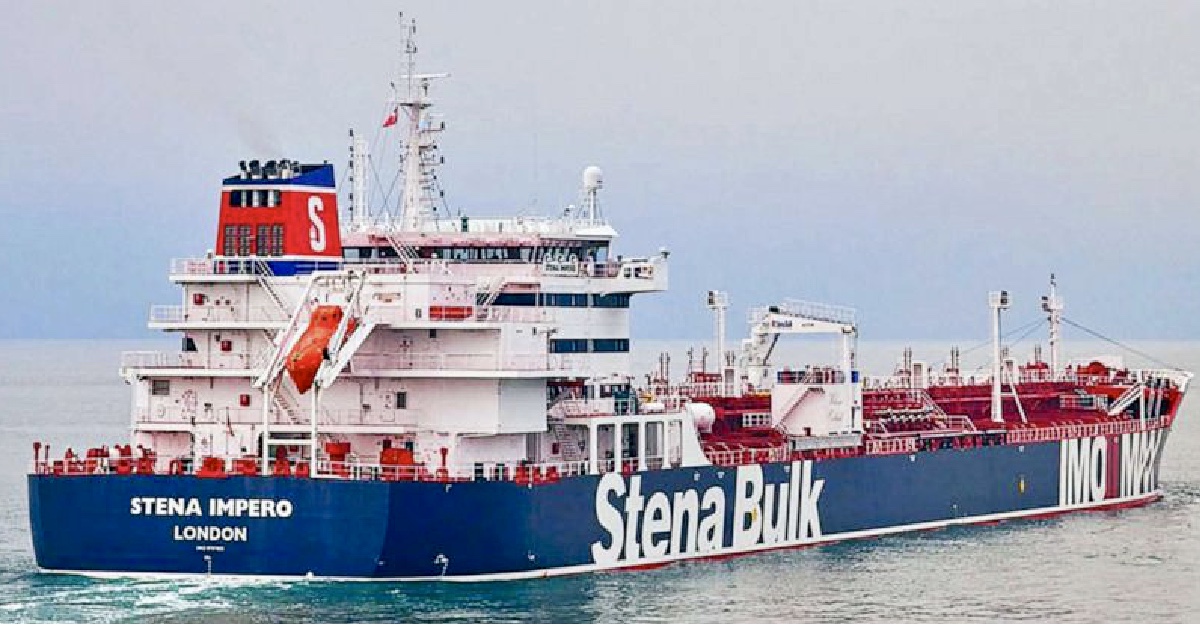 After months of rising tensions between Iran, the US, and allies, the situation seems to be boiling over.

Iran seized two oil tankers traveling through the Strait of Hormuz, on Friday, according to The Guardian. One of the ships is the British-flagged and managed Stena Impero, and the other is Liberian-flagged and British managed.

Iran suggested that the actions against at least one of the British ships were due to the British seizure of an Iranian ship moving oil to Syria earlier this month. Britain claims the Iranian ship was in violation of sanctions against Syria and, therefore, they were within their rights to seize it, according to Bloomberg. Iran disagrees and has reportedly responded in kind.

The US has repeatedly blamed Iran for escalating this situation by seizing and blocking trading ships, sending drones to hover and watch ships as they travel through international waters, and providing oil to countries that both US and European allies have deemed threats and imposed sanctions.

A series of incidents have lead up to Iran’s actions on Friday.

The US announced that one of their warships destroyed an Iranian drone that was disturbingly close to the ship. The drone would not respond to repeated warnings from the US Marines telling the drone to back away. Iran has denied that its drone was destroyed.

The AP reported the downing of an Iranian drone comes less than a month after Iran downed a US drone in the same waterways, and President Trump came close to retaliating with a military strike.

Sky News, a British-based news source, records the timeline of these tensions as starting on May 12, 2019, with the alleged planting of explosives on 4 different oil tankers by Iran.

This attack happened off the Emirati Coast, and the four ships were from the Emirates, Saudi Arabia, and Norway. Investigative reports found the attack was likely planned and operated by a foreign state. The US has long believed Iran was the culprit.

President Donald Trump seems unsurprised by this situation, and reminded all those involved that “Iran is nothing but trouble.” Thus, Trump is not backing away from his sanctions and military strengthening against Iran.

However, The Hill is reporting that Trump has confirmed Senator Rand Paul as a representative in charge of negotiating reduced tensions between the US and Iran. Paul is famously dovish when it comes to foreign policy and has expressed interest in cooling the situation between the two states and decreasing the likelihood of war.

Don’t Feel Bad About Using the Self Checkout