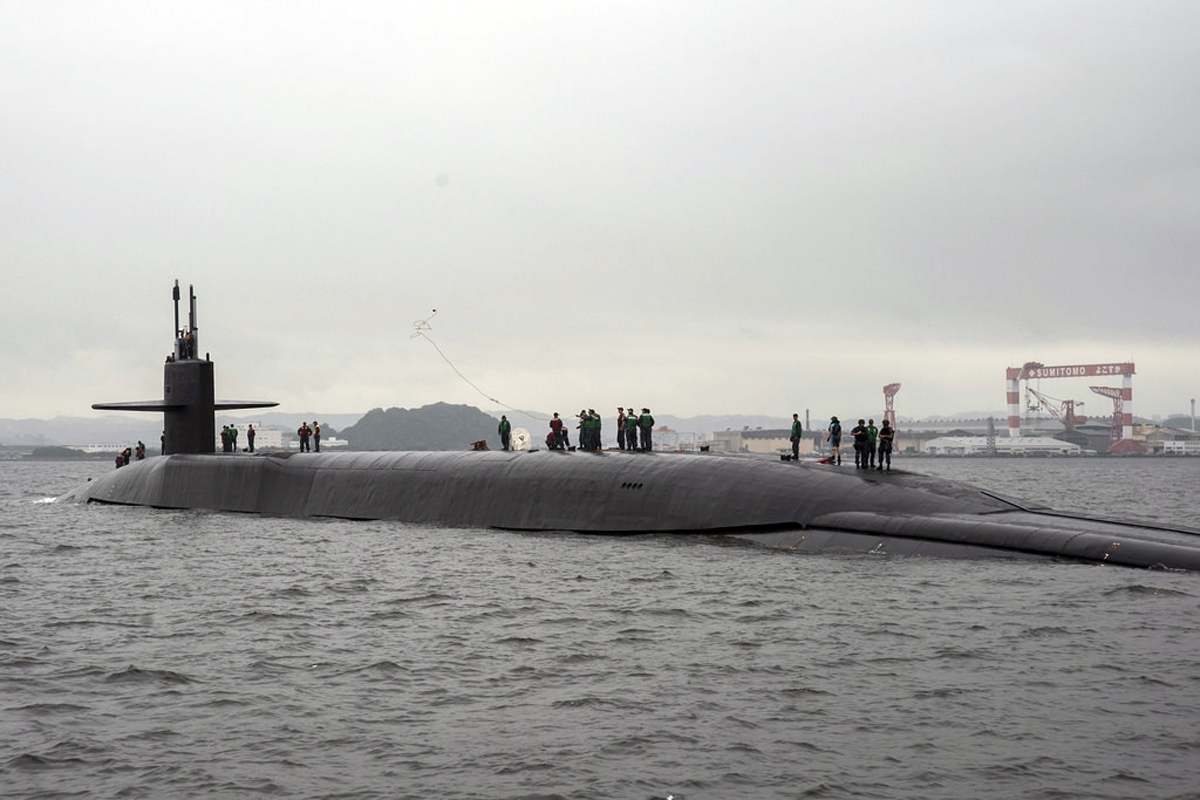 The U.S. Navy is redesigning the interior of its newest submarines to accommodate the needs of female crew members.

General Dynamics Electric Boat, the primary contractor for Navy submarines, told the Associated Press they will add more doors and bathrooms to accommodate separate sleeping quarters for both genders. The contractor also said the current design of overhead valves were designed with male strength in mind, so they will be changed to make them easier to turn.

“We have a clean sheet of paper, so from the ground up, we’ll optimize for both men and women,” General Dynamics executive Brian Wilson told the AP. Some of the changes also include adding steps for bunk beds and laundry machines for shorter female crew members. The newest submarine with these features won’t be delivered until 2021.

“I would probably expect that most of the women are going to get out,” a female naval officer told Navy Times in 2015. “I don’t know exactly what everyone’s personal reasons are for it, but I think a lot of it has to do with co-location.”

CONFIRMED: Pence Really Did Go To The Korean DMZ To Look Menacing