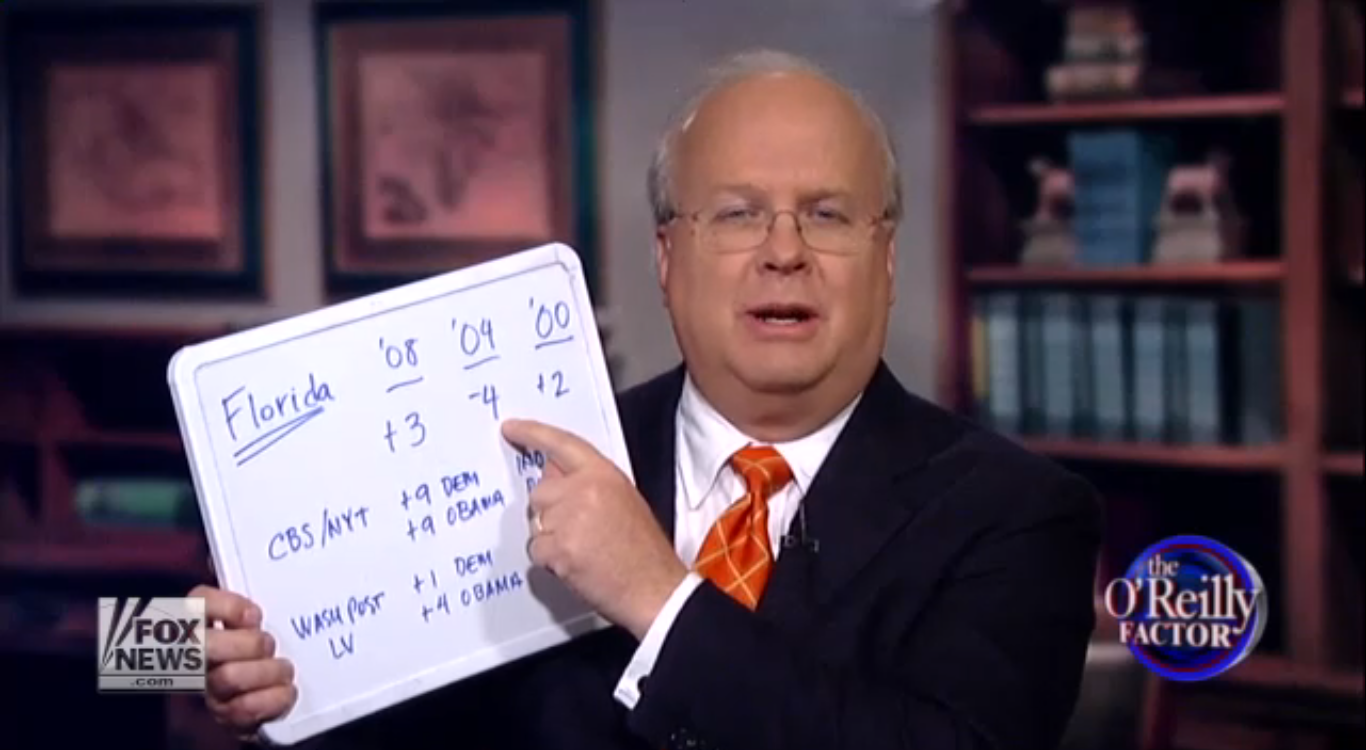 Though it might take some navigation through the tempest of weeaboos and free-bleeding, there are some treasures on the site. This includes the Tumblr entirely dedicated to Karl Rove holding up a whiteboard.

The former senior advisor for the Bush administration has an interesting habit of writing key information on a whiteboard to assist his points in interviews.

In August, for example, Rove appeared as a guest on Megyn Kelly to talk about Democratic presidential nominee Hillary Clinton’s failing health. Rove used his whiteboard – well, two of them – to show Kelly his reasoning behind the theory of Clinton’s bad health. And while many conspiracy theorists were admittedly reaching by claiming that her tripping into an airplane was a sign of bad health, fainting at a 9/11 memorial on account of “overheating” from a bout of pneumonia most certainly is.

Rove has used his whiteboard so many times that someone successfully created an entire Tumblr dedicated to his quirky friend. The Tumblr is creatively named “Karl Rove Holding A White Board.” 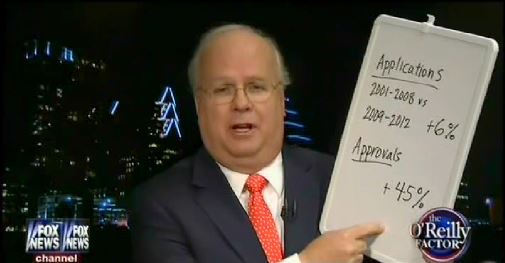 Rove has even inspired others to copy his work. 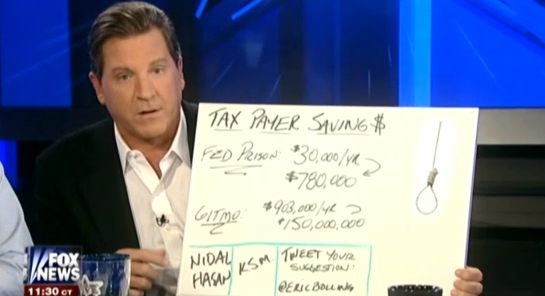