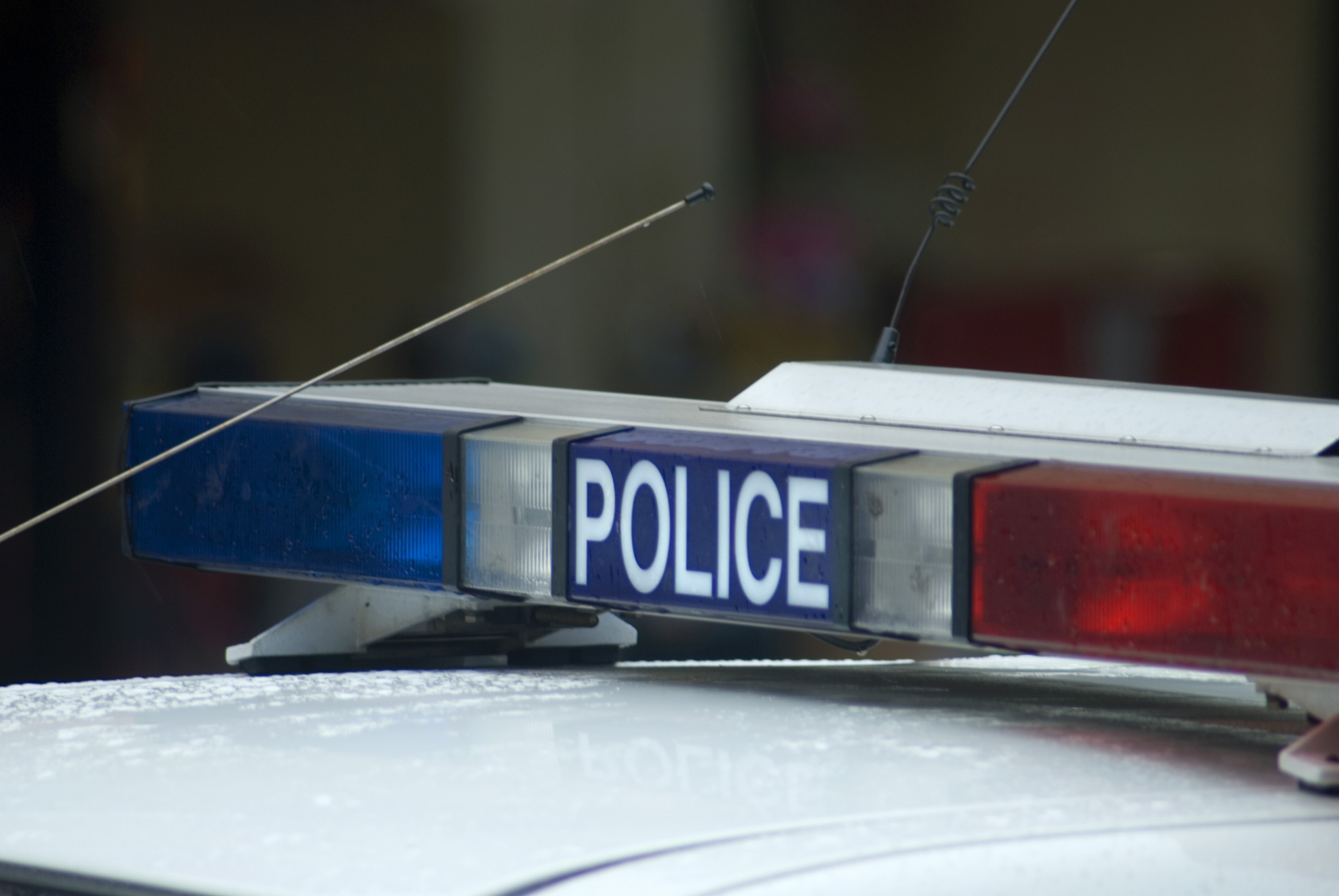 Ohio police fatally shot a 13-year-old boy who allegedly pulled a BB gun on them as they responded to a robbery Wednesday night.

“Our officers carry a gun that looks practically identical to this weapon found at the scene of the shooting. Some of the officers at the scene were very disturbed about the fact that here we are out at this time of the night chasing [apparently] armed 13-year-olds,” Columbus Chief Kim Jacobs said.

Officers responded to a 911 call reporting a robbery. The witness told the dispatcher that a man had been robbed by a group of seven or eight people.

One person had a gun pointed at the victim, the witness said, and a few other members of the group had their hands positioned like they had guns, as well. The man who was robbed said he was uninjured, but had $10 stolen from him.

When officers arrived on the scene, they saw three people who resembled the description given to them by the victim. Police approached the group and two of the three people ran away.

Police chased the pair, when one of the suspects allegedly pulled what looked like a handgun from his waist, police said. The officers responded by firing a couple of shots.

King was taken to the hospital and declared dead at 8:22 p.m.

King’s family released a statement through their lawyer calling for an independent investigation of the shooting. The family also alleged that other witness accounts contradict what police say.

“The best thing that the City of Columbus could do to ease the minds and fears of its citizens is to step aside and let an independent party investigate the matter,” attorney Chandra L. Brown said.

All Navy Sailors Must Undergo Transgender Education By July 2017