On his second attempt at tightening immigration or travel requirements, expect to see President Trump have a developed structure within the executive branch for implementing his policy to avoid another administrative fiasco. Also, expect to see the targets of his ban to be more specifically addressed. However, don’t expect President Trump to change his second attempt too much, otherwise he’ll be accused of backing down on his own promises.

Ultimately, President Trump does have the authority to do what he proposes to do. Non-citizens and those on United States soil are not guaranteed the same constitutional rights as citizens, and he has the power to exert immigration policy controls. While there will be protests and his immigration policy will probably be challenged in court, the Supreme Court should and most likely will side with him. 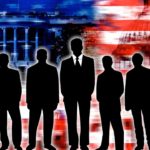 The Shadow Government is Outing Itself, and We Should Be Very Concerned 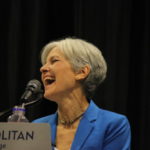