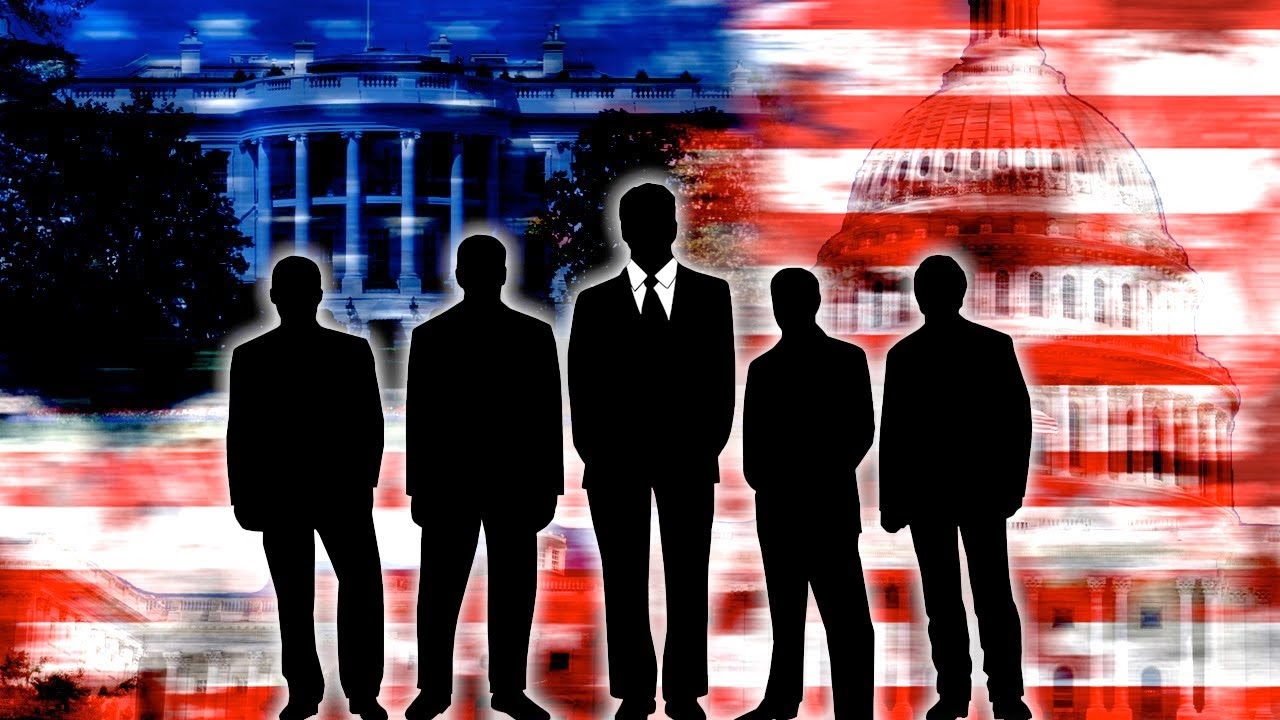 There’s a bit of giddiness among the #resist crowd over the ouster of Mike Flynn as national security advisor to President Trump. Mr. Flynn’s resignation came on the heels of an FBI investigation into his telephone conversations with Russian ambassador, Sergey Kislyak , and whether Flynn was truthful when he reported to Vice President Mike Pence that he had not discussed US sanctions against Russia.

The Flynn fiasco is the subject of memes du jour, and if you find the situation humorous, go ahead and have your laugh. But when you’ve recovered from the giggles, think about how the Flynn matter developed, and what truths it has revealed about America’s intelligence agencies.

According to The Wall St. Journal, “U.S. intelligence officials had already intercepted conversations between the two men in which they discussed the sanctions, according to people familiar with the matter.”

And from the same article, “Mr. Flynn’s contacts with the Russian envoy is one of a number of U.S. counterintelligence investigations into Russian government contacts with people close to Mr. Trump.”

The WSJ ran a story today with the headline, Spies Keep Intelligence From Donald Trump on Leak Concerns. The intelligence community purports to have a deep mistrust of the current president, and that mistrust is returned in kind. Trump has accused the American espionage cartel of leaking information to undermine and delegitimize his presidency. Not long ago, US intelligence leaked the “golden showers” story that turned out to be made of whole cloth, but nonetheless dominated news coverage and social media prior to Trump taking office.

What we are witnessing is a wholesale shift in the executive branch. The intelligence agencies that exist to assist the president are spying on the president and his staff. They have shown that they are not above releasing fabricated stories, and they willfully admit that they are withholding information from the President.

Judge Andrew Napolitano raised his concerns in an interview with Fox News’ Neil Cavuto yesterday, asking, “Can the unelected deep state bureaucracy frustrate the elected president of the United States? Under the Constitution, no. Under the laws, no. Under common, simple decency and morality, no.”

So it leaves me wondering, to whom are the intelligence agencies accountable? Evidently no one. Who knows if they’re telling the truth? Only they do. What are their true aims? We have no way to know. They are, in fact, an unelected shadow government with the unprecedented power of almost limitless information on all citizens and residents of the U.S., and likely other countries as well.

We all recall the mystery of weapons of mass destruction that led up to the Iraq war. Did the intelligence agencies misinform George W. Bush? Maybe he didn’t lie; maybe they did. I’m starting to wonder. Is Russia responsible for the Podesta email leak? How do we know? Because they said so? How do we know it wasn’t the intelligence apparatus itself?

The NSA mass data collection, which includes all of our communications—emails, text messages, telephone calls—has created a deep state so powerful that it can destroy anyone it pleases, even the military’s top spy, Mike Flynn. Hillary Clinton may have wiped her personal email server and crushed her communications devices, but surely she knows those emails exist, along with all of our emails, on NSA servers.

But at the moment, Trump is their target, and the intelligence community doesn’t mind our knowing about it. They leak to the press and crow to the reporters as if they are acting heroically.

So #resistors beware: The same power now being used against Trump can be used against anyone, whether it be your favorite senator, the next Democratic president—or even you.

Meanwhile, Edward Snowden is sitting it out, exiled in Russia. President Trump has called Snowden a traitor for outing the NSA’s dirty little secret. But maybe the president ought to reconsider. The shadow government is stepping into the light, and has revealed itself to be a menace.

How Trump, By Simply Being Divisive, Has Already Changed The Country by Allan Stevo

What to Expect From Trump’s Immigration Executive Order 2.0