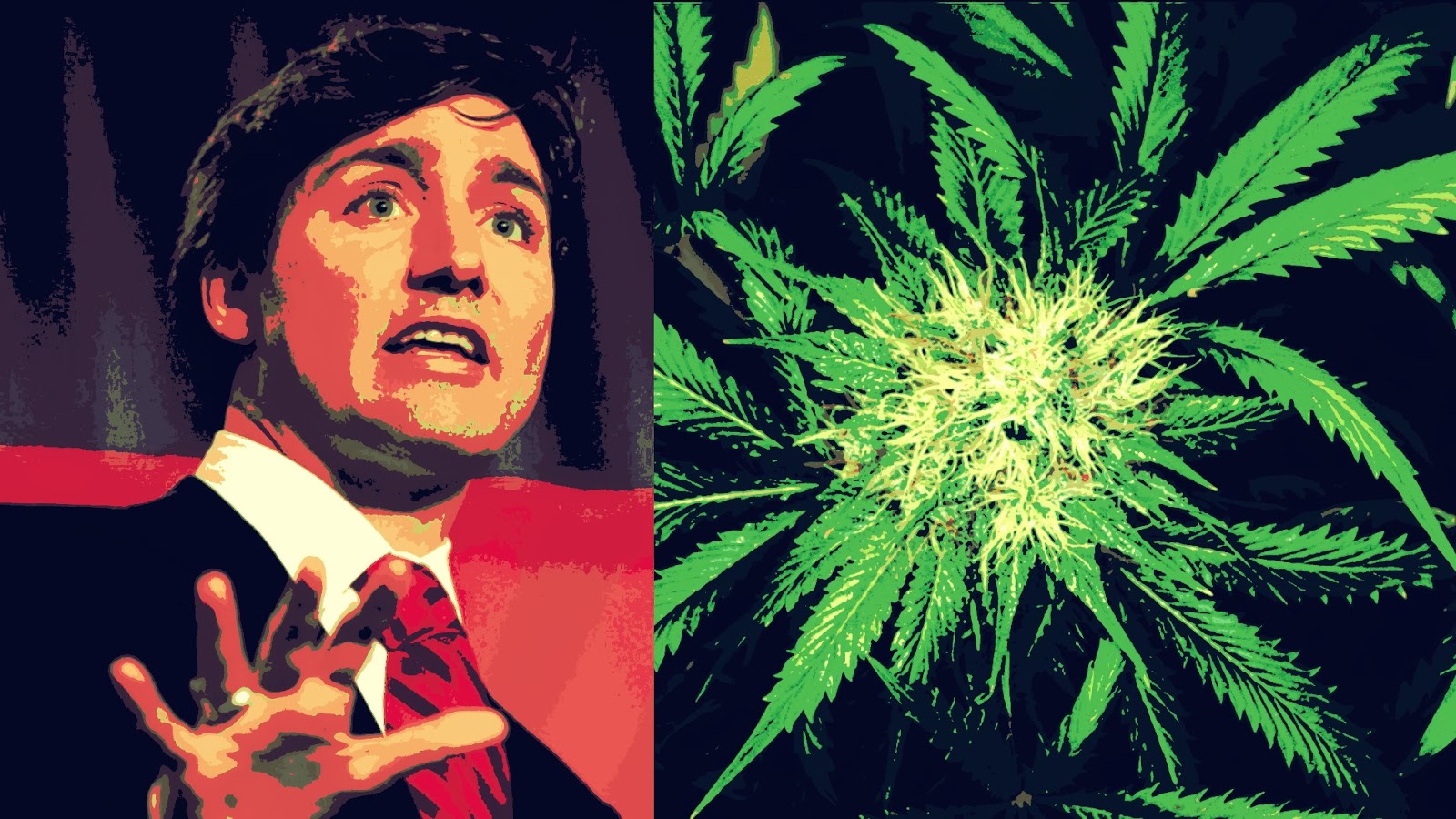 Fulfilling a promise made during 2015’s General Election, Canadian Prime Minister Justin Trudeau has introduced a bill in Parliament that would legalize recreational marijuana throughout all of Canada, reports the New York Times. (RELATED: Trudeau to Legalize Recreational Marijuana on 4/20?)

The article speaks about how there has been a growing trend for nations to allowed marijuana to be prescribed medically or effectively stopped enforcing laws against it, but it says that when Mr. Trudeau’s bill passes as expected, Canada will become only the second nation, after Uruguay, to completely legalize marijuana as a consumer product.

“Criminal prohibition has failed to protect our kids and our communities,” said Bill Blair, a lawmaker and former Toronto police chief whom Mr. Trudeau appointed to manage the legislation, according to NYT.

NYT reports that Blair expects to see the open sale of marijuana somewhere the middle of 2018.

While the government’s plan has been broadly shaped by a panel of experts, many issues still need to be ironed out.

“We do accept that important work remains to be done,” he said, according to NYT.
While the federal government will license and regulate growers, each of Canada’s provinces will need to decide exactly how the drug will be distributed and sold within its boundaries. The government will have to develop the marijuana equivalents of breathalyzers so that drivers can be checked for impairment at the roadside and workers can be tested for safety on the job. Diplomats will have to address conflicts with international drug treaties. And many in the medical field are concerned about the long-term health effects of increased use of marijuana by Canadians under the age of 25, explains NYT.
NYT explains in more depth:

The law will require purchasers to be at least 18 years old — though provinces can set a higher minimum — and it will limit the amount they can carry at any one time to 30 grams, about an ounce.

Households will be allowed to grow up to four marijuana plants. But the legislation seems built on the assumption that most users will be supplied by commercial growers, who will be licensed and closely supervised by the federal government.

Each province will decide where and how marijuana may be sold, and will set prices in conjunction with the federal government.

How much marijuana will cost and how heavily it will be taxed will be influenced by Canada’s experience with tobacco, which is also tightly regulated.