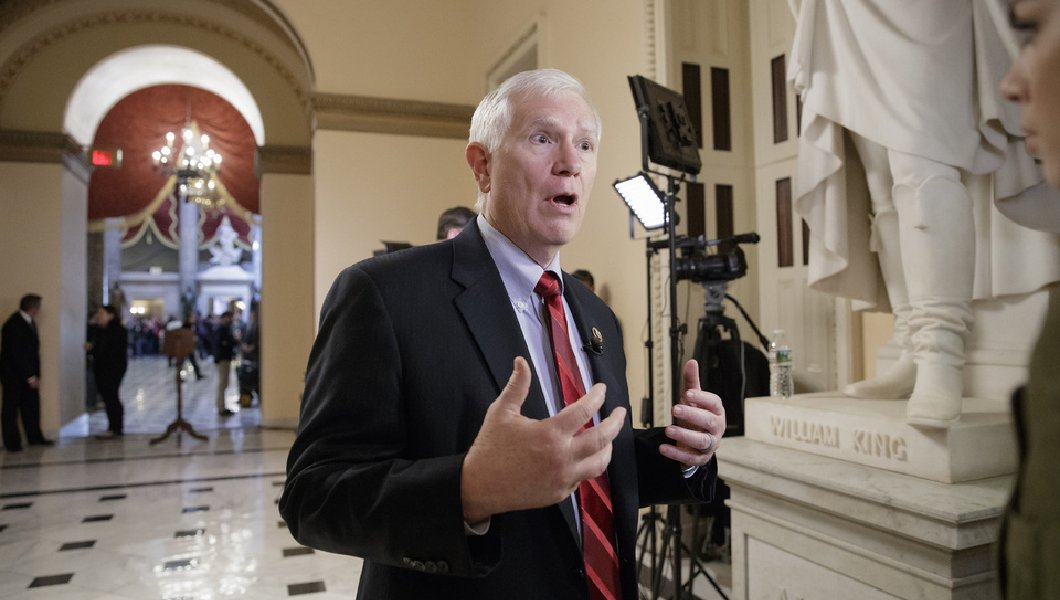 Brooks blasted GOP Senate members on CNN, saying the group failed the American people, and calling the Senate’s efforts an “abject failure.” Brooks focused on McConnell and did not defend him in any way. In fact, Brooks said the Republican Party needs a new face to lead the Senate.

“If they’re gonna quit, well then, by golly, maybe they ought to start at the top with Mitch McConnell leaving his position, and letting somebody new, somebody bold, somebody conservative take the reins so that they can come up with a plan that can get through the United States Senate and serve the needs of the American people,” Brooks told CNN.

“It’s not necessarily anything bad about Mitch McConnell himself personally, but he’s got a job to do,” Brooks said. “And if he can’t do it, then as the Apprentice would say, ‘you’re fired,’ get somebody who can.” (RELATED: Mo Brooks Slams Media For Killing Republicans In New Ad [VIDEO])