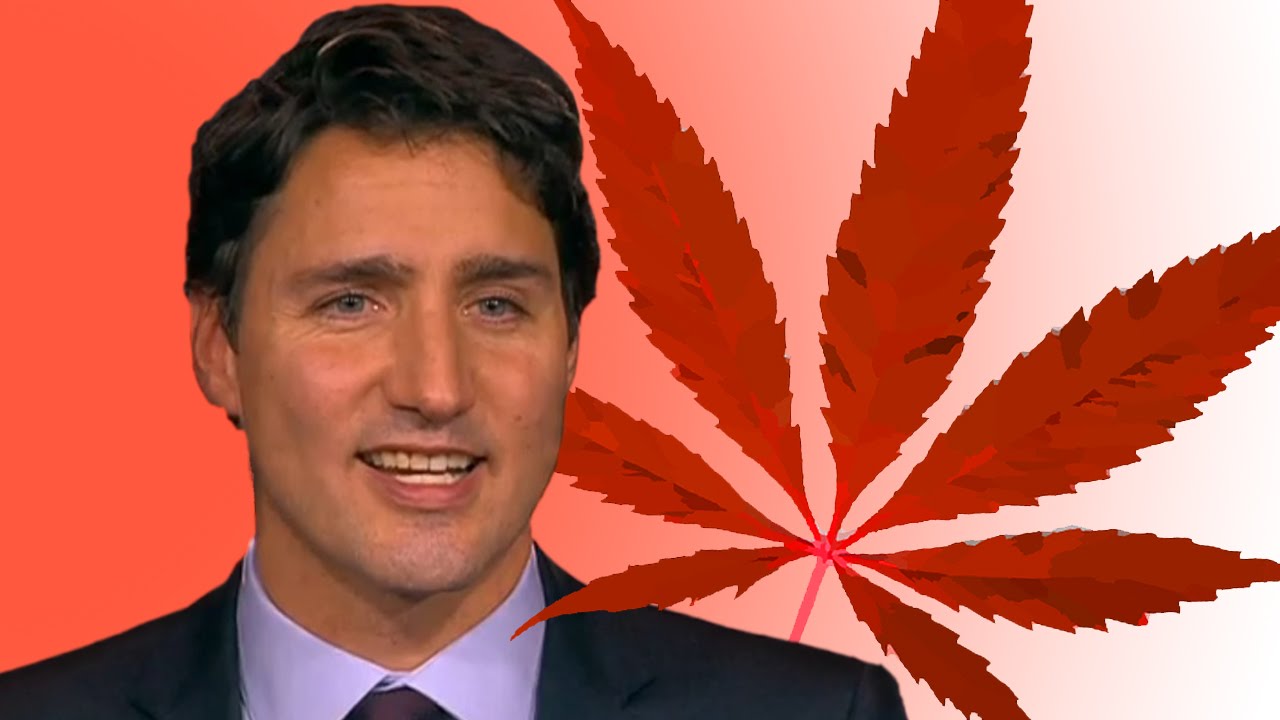 After  his 2015 election, Canadian Prime Minister Justin Trudeau wrote his newly-elected Minister of Justice Jody Wilson-Raybould a mandate letter. One of the issues Trudeau wanted to tackle, were Canada’s strict drugs policies, he stated:

“Working with the Ministers of Public Safety and Emergency Preparedness and Health, [you should] create a federal-provincial-territorial process that will lead to the legalization and regulation of marijuana”.

Almost two years later, reforms are on their way. On Monday, the Liberal government announced that they will discuss a bill legalizing nation-wide, recreational use of marijuana in April 2017. (Some reports even indicate that the bill will be introduced on April 20 (4:20).

The main goal of this legalization is to regulate the market.  Even though details on the bill are still unclear, the bill will implement age restrictions. Only adults will have access to marijuana (18+). In doing so, Prime Minister Trudeau will “protect kids from easy-access as they do nowadays”.

Also, Ottawa  will set prices and provinces are free to increase national prices to their own avail.

The rumors of the legalization bill were not only met with excitement by Willie Nelson fans, but by the markets as well. The stock prices of the Canopy Growth Corp rose by 11,13%  after they plummeted earlier this month. Canopy Growth is still the only Canadian company with market value, north of the billion dollar border.

Marijuana shares are trending in Canada. Over the last 12 Months, stock prices of Canopy Growth Inc. and Aurora Cannabis Inc. have risen 300 and 400% respectively. The sale of recreational marijuana might rise to 6 billion dollars in 2021.