“Here we go again, we’re out of our medicine, out of our minds, and we want in yours, let us in!” – Eminem

It’s happening. Mind control. The singularity. Neural interface. The Borg. Whatever you want to call it, you’re about to hear about the merging of the human mind and machine in a big way for the foreseeable future. 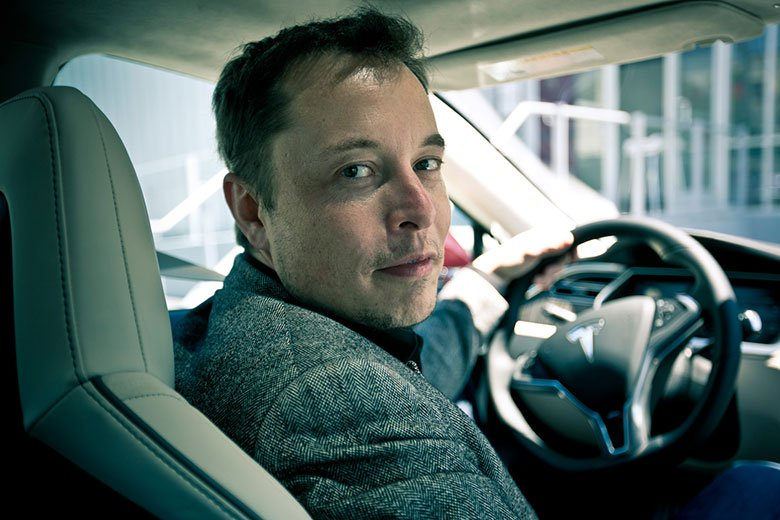 Why? Well in addition to several recent stories on the subject in the past few months and years – Elon Musk has thrown his considerable brain power and wallet at a new venture: Neuralink.

Neuralink seeks to augment the human mind via the power of computer processing, in part to help human beings ‘keep up’ with the expanding of power of AI and growing automation in many fields of work and study.

“Musk at Code Conference last year brought up the prospect of a “neural lace” that would be surgically connected to a human brain and allow a use to interact with a computer without the bandwidth challenges that come with current input methods, including keyboards, mice and trackpads.” Reports TechCrunch.

The initial plan is to develop the technology to fight brain conditions like depression, epilepsy, and presumably Alzheimer’s. From there, the technology would be used to super charge the regular ole human mind to make it stronger, fast, tougher, and more focused.

Back in the day this was called Adderall.

If you’re looking for an interesting window in how this technology could play out and the pros and cons of the idea, check out a video game called Deus Ex: Human Revolution, where a large segment of society received mechanical augmentations to make them stronger and more adept than regular human beings. The resulting conflict – between those who chose to augment and those who refuse to let any sort of electronics be surgically implanted in their brain, results in a class war for the ages.

You tell me – if most of society was capable of making themselves smarter by implanting a chip in their brain, and you refused on religious or personal grounds, how upset would you be as the far more capable augmented workforce passed you by?

Of course this is a long way off and Neuralink has yet to produce a product – they’ve only recently hired a staff of academics to research and develop this stuff. But no bout a doubt it, this is about to become a real thing.

Whether it turns out to be the next iPhone, or the next 3D TV, remains to be seen. 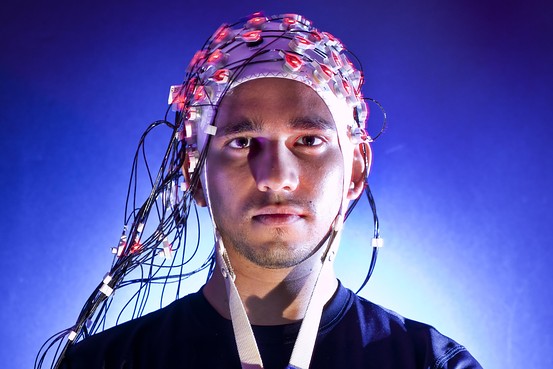 Trudeau to Legalize Recreational Marijuana on 4/20?