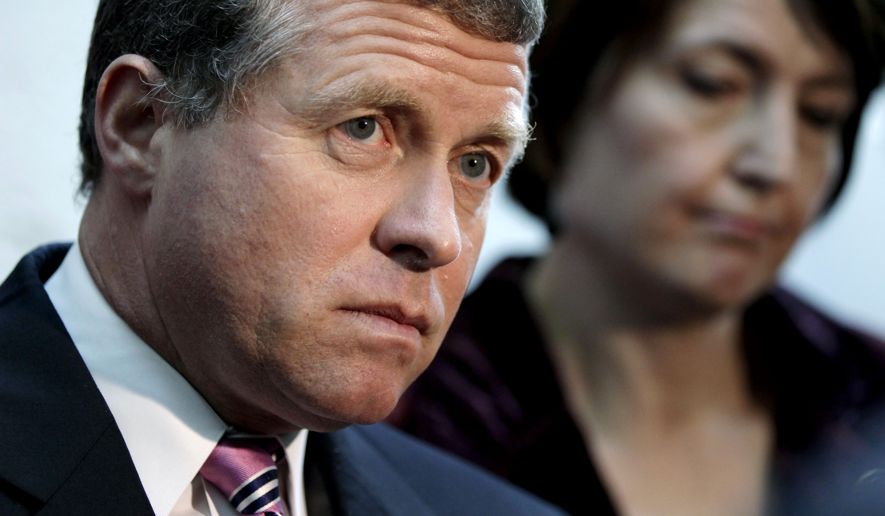 Pennsylvania Rep. Charlie Dent, a chair of the moderate Tuesday Group, said conservatives in the House are largely responsible for the downfall of the Obamacare repeal bill Friday.

According to Dent, too many concessions were given to the House Freedom Caucus, which led to the loss of moderate support needed to pass the measure.

“Well look, yes, I would have to say that over the years, and I’ve been in Congress since 2005, and what I’ve witnessed since we came back into the majority in 2011, we have a number of members in our conference who have very difficult time getting to yes on a number of issues,” he told host Alisyn Camerota Monday.

Dent drew the ire of President Donald Trump over his lack of support of the leadership-backed health care bill, which he took in stride.

Dent said he believes the House needs to make an effort to approach issues in a bipartisan manner if they want to make progress on pressing legislative priorities.

“If we can’t get the fundamentals, the basics, then we can’t do things like healthcare and tax reform,” Dent said. “We need actual sustainable, but durable, reform.”

He noted House Speaker Paul Ryan is facing similar challenges to former Speaker John Boehner, who resigned from his post in 2015.

“The very issues that drove John Boehner from the speaker’s job, the underlying dynamics, are still an issue today,” he noted.