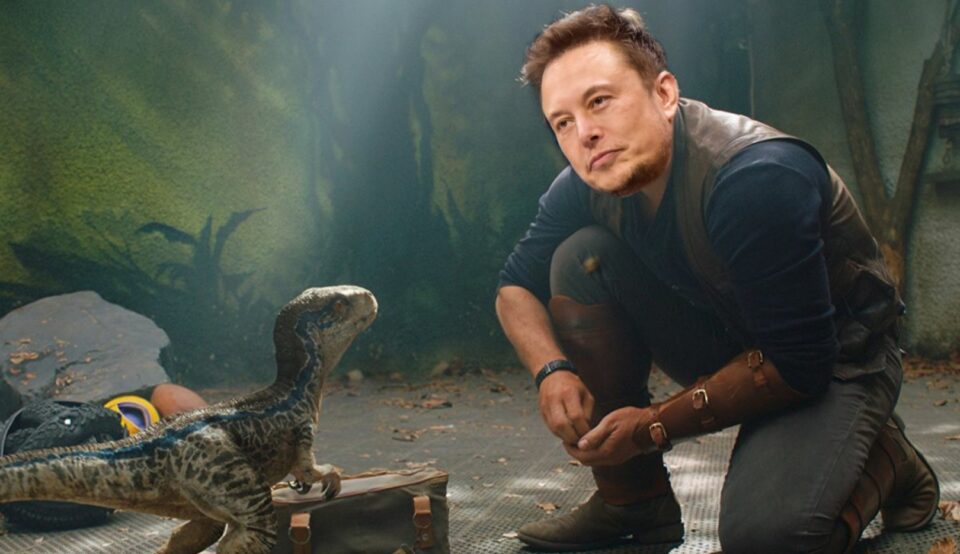 The resurrection of dinosaurs has been a lifelong dream of mine, especially as someone who took part in a fossil dig when I was younger. Plenty of people have told me that we have 5 movies explaining why this is a bad idea. To be fair though, 4 of those movies have no business preaching about bad ideas when they were themselves bad films. As far as the original Jurassic Park, it really cannot make a point against the concept, being a work of fiction itself.

Scientists in Japan are making significant progress towards bringing back the Woolly Mammoth.

Libertarians enjoy having conversations about owning Recreational McNukes, but for some of us, a Recreational McPachycephalosaurus is far more practical. 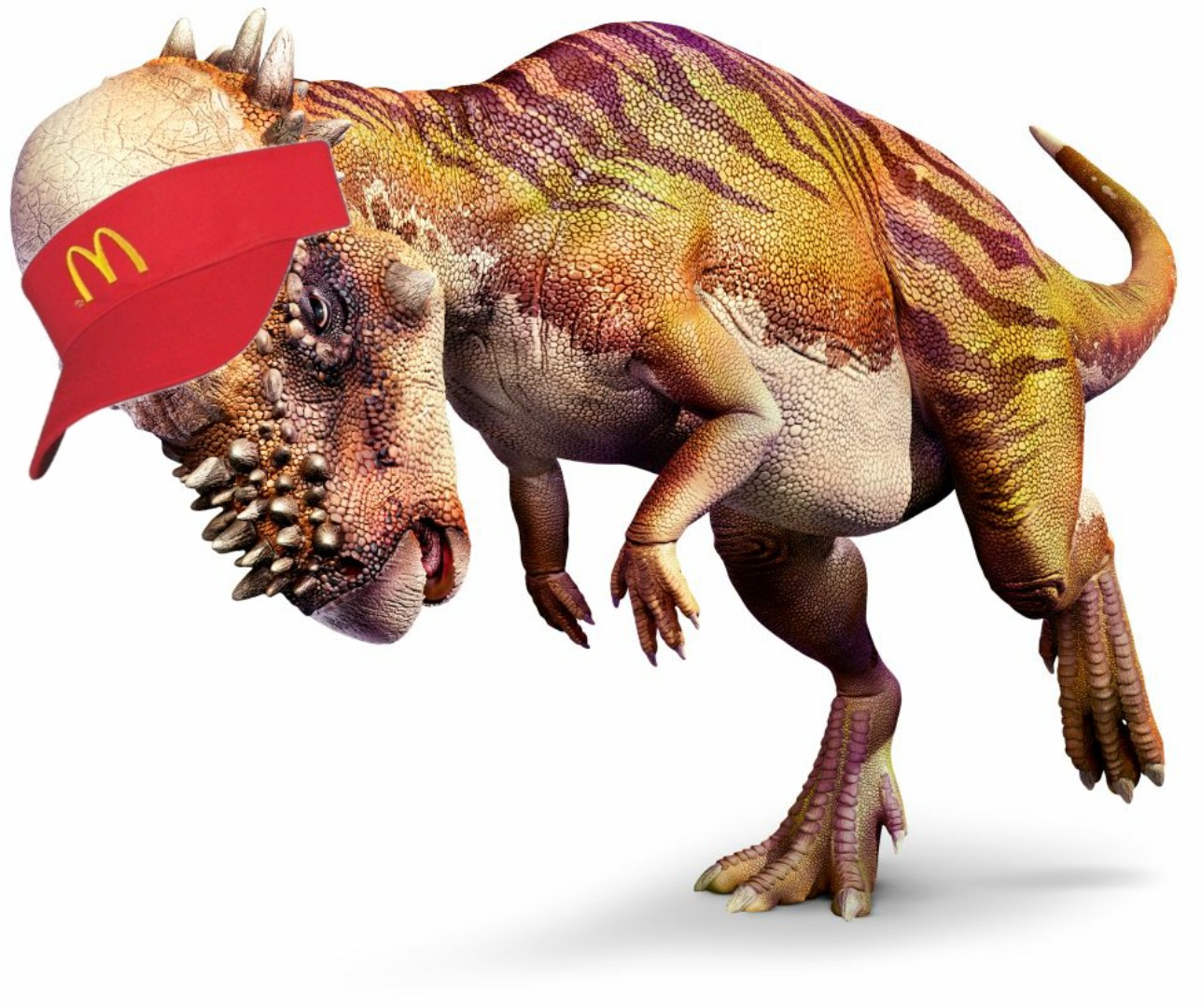 Who better to make such a dream a reality than Elon Musk? Musk has his name in a number of ventures such as Tesla, SpaceX, Hyperloop, and Neuralink. Is Elon an expert in every facet of these projects? Not even close. Musk however can do 4 critical things.

1) Gather the right people for a team who can innovate.

2) Bring down the cost of innovation.

No, Musk has not even hinted at this idea as of yet. Sorry to get your hopes up. This is simply me begging.

From autonomous electric vehicles, to commercial space flight, to underground high-speed tunnel travel, to brain chip implants, Musk is quickly bringing the world into the future.

But let’s bring back a little of the past as well. Elon Musk, bring back the dinosaurs. An asteroid is a cheap shot if we’re talking survival of the fittest. Let’s give them another chance. Anyway, it’s 2020—so why not? 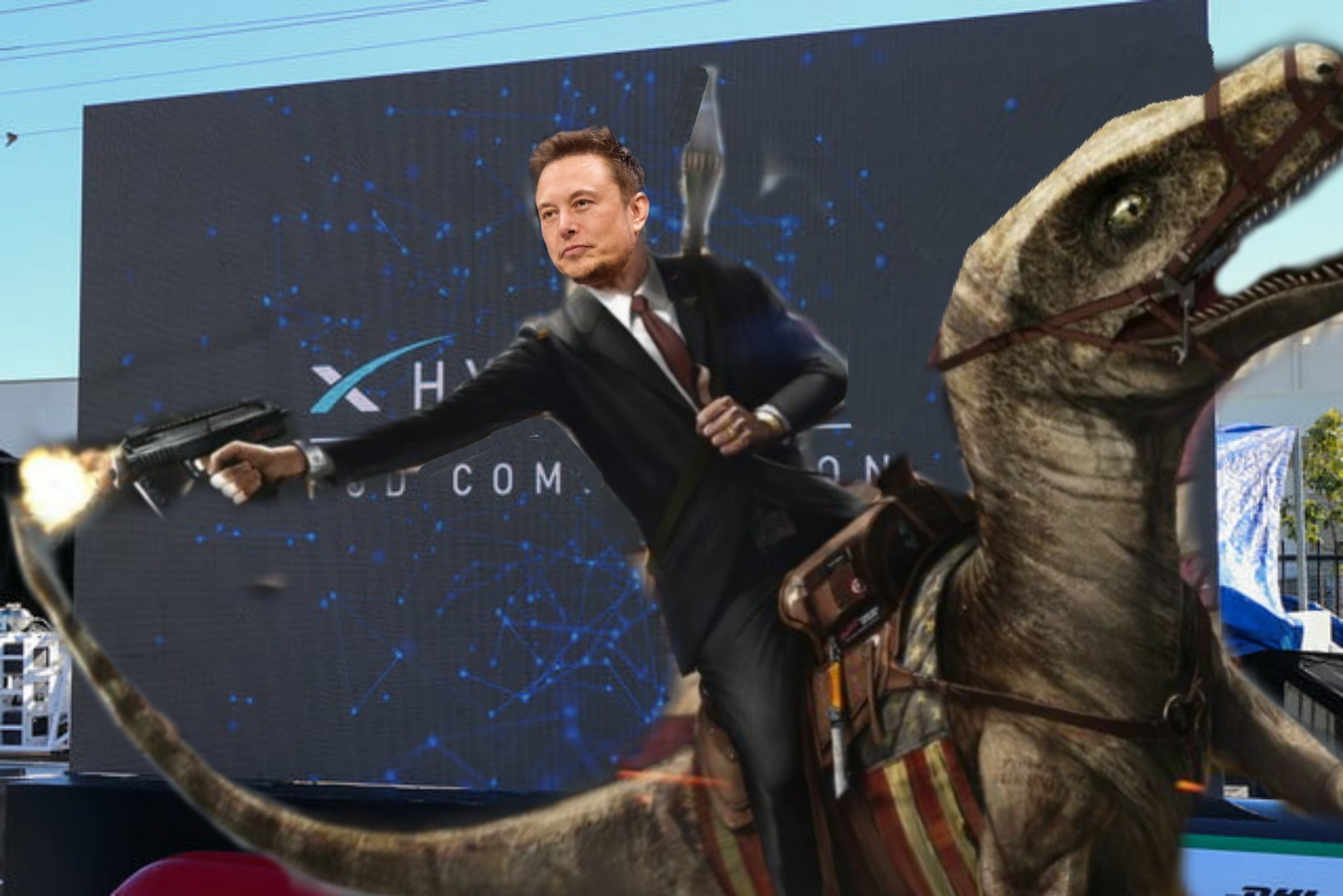