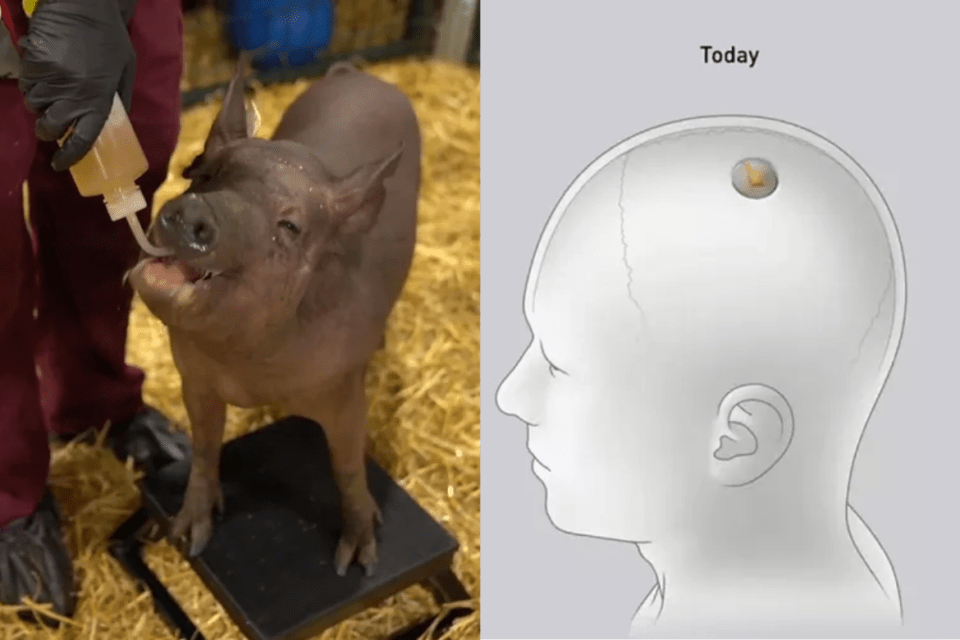 Neuralink, founded by Elon Musk in 2016 to work on innovation in neurological interfacing with technology, recently livestreamed a showcase of their groundbreaking integration concepts via the power of pork.

Neural links are nothing new. They’ve been around since 2006, but Musk’s company is working to expand it to new and improved levels. One level is via advanced surgical implants, complex electrode-oriented interfaces which would be installed via a state-of-the-art robot. 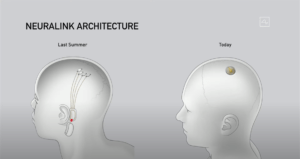 Displaying it with a groups of test pigs, Musk showed the Neuralink’s ability to be implanted and removed safely, such as with the recovering (camera) hog Dorothy. In the case of Gertrude, we observe a set of beeping meant to represent neurons firing and signs of activity/stimulation of the brain and appropriate readouts from the implanted device. 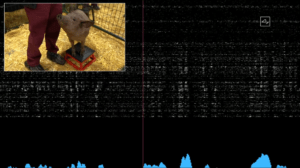 Another major hurdle Elon Musk and his team need to overcome is the innate danger of putting foreign bodies inside the brain, as it is one of the most corrosive parts of the body and thus a difficult artificial implantation zone.

Of course, in spite of all this, Musk isn’t opposed to speaking out when necessary against artificial intelligence, much to the chagrin of the “AI Community”, whether it be conceptually or specific practitioners with ethical drawbacks. On particular contemporary example would be DeepMind, who Musk has described as a “top concern” for their gamification of A.I. learning to beat humans at everything.

Perhaps a more integrated system is a preferable alternative to destroying or controlling artificial intelligence, so perhaps giving Musk the green light may be the right choice.

You can watch the entire livestream here:

All images captured from the Neuralink presentation.

10 Factors to Consider When Choosing Ammo for Firearms